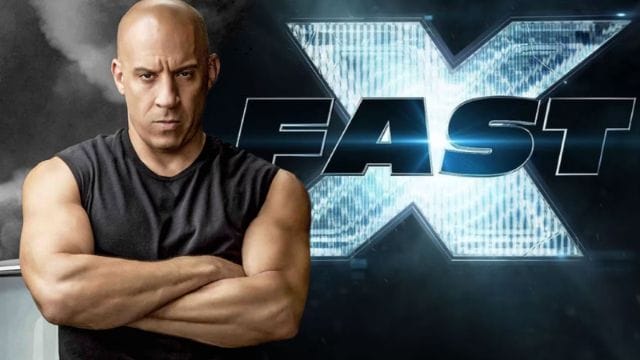 Well, we are entering the last lap of this crazy race. Fast X is going to be the last film from the franchise Fast and Furious.

Behind the scenes, Fast X had gone through major changes. But now it seems like everything is back on track now because the movie is officially confirmed now.

Initially, Justin Lin was going to direct the last two movies from the Fast and Furious franchise but later on, he stepped down as a Director at end of April 2022  while filming of the movie was going on. Reportedly he was replaced by Louis Leterrier as a director. 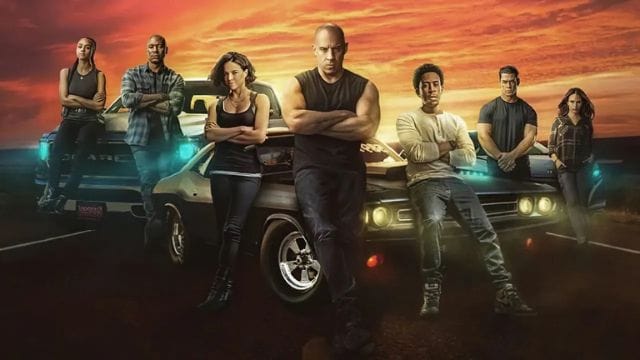 After this change, fortunately filming of Fast X is going ahead unaffected by any other kind of issues as of now.

Fans of the Fast and Furious series may get disappointed as the series is now coming to an end with its two parts finale.

But remembering the words of Vin Diesel which are -“Every story deserves its own ending.” What will be that ending is? To get to the end of this amazing mesmerising franchise we still need to wait and watch.

For now, here is all you need to know about Fast X aka Fast 10 aka Fast and Furious 10, you can prefer any name to this series.

When We Can Expect the Release Date of Fast X?

Firstly, Universal Pictures confirmed that Fast X will be going to release on 7th April 2023 of course considering delays. But now this date is slightly pulled back to 19th May 2023. As of now, we need to wait and watch whether it sticks to this date or not.

Vin Diesel had provided regular updates on Instagram regarding Fast X. From his post it had confirmed that the filming of the movie has begun on the 20th of April.

As per the previous note of Tyrese Gibson,, the shoot of the two movies will be done back to back. Although it is not confirmed that, whether the plan is still on or not. 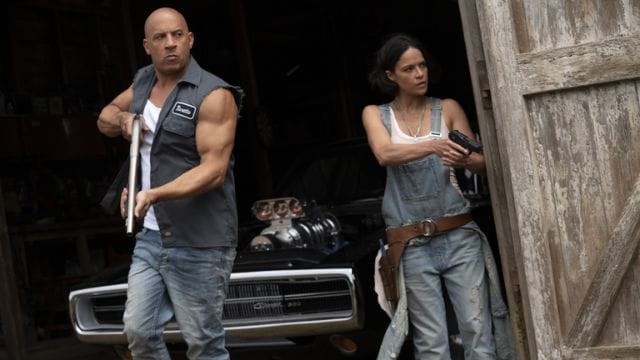 Along with this, there is one question that arises why the film is going to release in two parts? For answering this question Diesel says, “there is so much ground to cover” in addition he also says that there are plenty of locations in the world that we have to visit for the movie.

For now, we don’t have a release date for Fast and furious 11 but if they do release the movie then it might be in April 2024 or maybe earlier. Also, these are only assumptions.

Who Will Come Back in Fast and Furious 10?

It would not be a good finale of the franchise if the whole family wouldn’t come back. So along with the filming confirmation of the movie expected cast for Fast X is also come up.

According to the report, the entire Toretto family will reunite in Fast X. Of course Vin Diesel will come back as Dom. He will be joined by a lot of familiar faces. 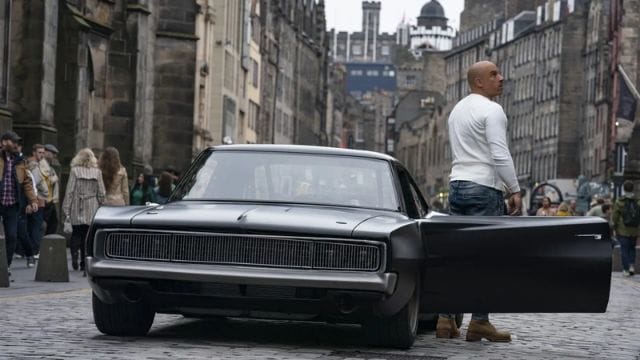 Mia was originally out of the script but Vin revealed that his daughter ensured the return of the missing script Mia.

What is the Trailer for Fast X?

As of now, we haven’t got any official trailer of the movie, even though Vin Diesel is posting plenty of behind the scene pictures on his Instagram account.

Probably we will get the official trailer of fast X nearer to the end of the year. This prediction is as per the trailer release Fast 9. Till then checkout the following teaser trailer of the movie.

What Will Be the Plot of Fast X?

Everything is wrapped up very clearly and neatly in fast 9 so we could not guess more about these last two finale parts of Fast X.

There are a couple of speculations up in the air regarding the plot of Fast X. Like whether no one is alive and what Jakob will do next. There are still many questions which are unanswered so it might possible we will see the answers to these questions.

Is Fast and Furious 10 Will Be the Last Movie in the Fast Franchise?

No, Fast X will not be the last movie from the Fast and Furious series. Along with this, the movie will release in two parts. Reportedly these two parts are considered the finale of the movie. So we can say that Fast 11 will be last.

Who is Toretto’s Baby Mom?

Well, Dom has a son in Fast 9 and the mother of his son is Elena and this role is played by Elsa Pataky.

Guys, get ready to watch the finale parts of the Fast and Furious era. It is going to the end of this adventurous era with upcoming two films. Fast X is going to hit the theatres on 19th May 2023.