Fast and Furious is one of the most beloved and super-hit franchises of all times. The ninth installation of the film franchise is back and here is all you need to know about it.

The film was initially going to release on 22nd May 2020. But the date has been postponed due to the outbreak of coronavirus pandemic. The film will now release on 2nd April 2021.

It has been delayed by almost a year. This does sound heartbreaking, but in tough times like now, we cannot do much but hope and pray that things become better.

Also read our article: Assassin’s Creed- Valhalla: Actors Revealed, Who Are The Two Performers Behind Evior?

We can summarise from the trailer that most of the previous members of the cast will be returning for the film. This means that we will see Vin Diesel playing the role of Dom, Michelle Rodriguez back in the part of Letty.

In addition to this, Chris ‘Ludacris’ Bridges will portray the character of Tej, and Tyrese Gibson will play the part of Roman.

The trailer for the film dropped on 31st January and has raised our hopes about the movie. You can watch the trailer by clicking the link mentioned below:

The Plot Of The Film (Fast And Furious 9)

From the trailer, we can infer that the upcoming film is going to have some killer stunts and as the moviemakers claim that we might just be surprised to see our favourite heroes defy the law of physics! 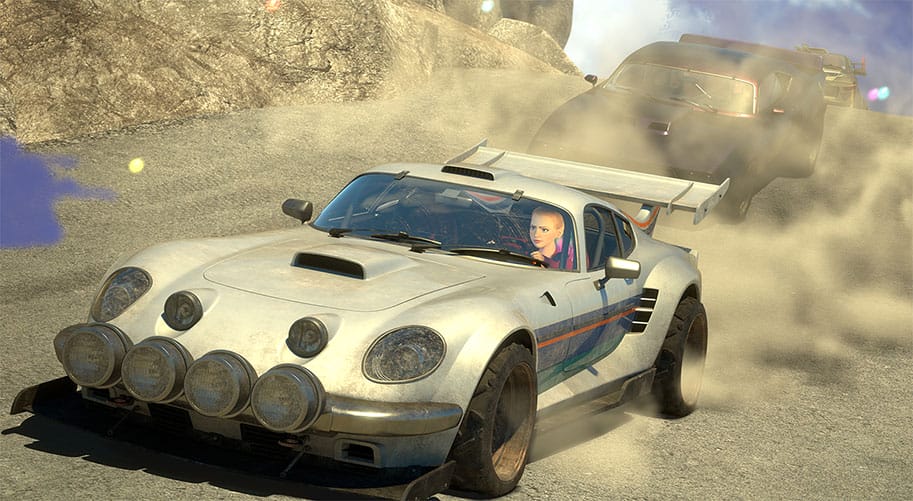 Also, the film focuses on the concept of building a family with people we meet in the outside world, people who are not related by blood. The film explores this concept beautifully.

Magdalene Shaw is going to be the guardian angel for Dom. But is she the only one we will be seeing? Or there are going to be more members? But we are curious to watch the film and seek all the answers!

Further reading: Fast And Furious 9: Is Han Back Only For A Cameo? The Timeline Of The Franchise Explained

Ant-Man: Could The Fan Favorite Return?