Fast And Furious 9: Delayed Its Release Till The Lockdown!

Do you remember Dominic Torreto, Brian O’Conner, and Mia Toretto? I bet if you are just a huge fan of fastest cars and Hollywood action movies like me, you will recognize these names at the instant. Exactly, I am here talking about the Fast and Furious 9 franchise. All Hollywood movie lovers love this movie. And why not? It has all the content that we need for the adrenaline rush. But there is something about its upcoming part that might get you disappointed.

The 9th part of the series is going to release on this year. But looking at the current coronavirus pandemic situation, it seems quite impossible.

Cast And Plot (Fast and Furious 9)

The whole story of the franchise revolves around Dom, Mia, and Brian. Brian who was a former FBI agent fall in love with Dom Torreto’s (automobile hijacker) sister Mia and this trio stick together in every situation no matter how hard it is. We have an amazing group of cast for these films. Vin Diesel, Paul Walker, Tyrese Gibson, Michelle Rodriguez, Gal Gadot, Dwayne Johnson, and all.

It was a real heart-breaking moment for the whole world when Paul Walker died in a car accident just after finishing the shooting of F8. 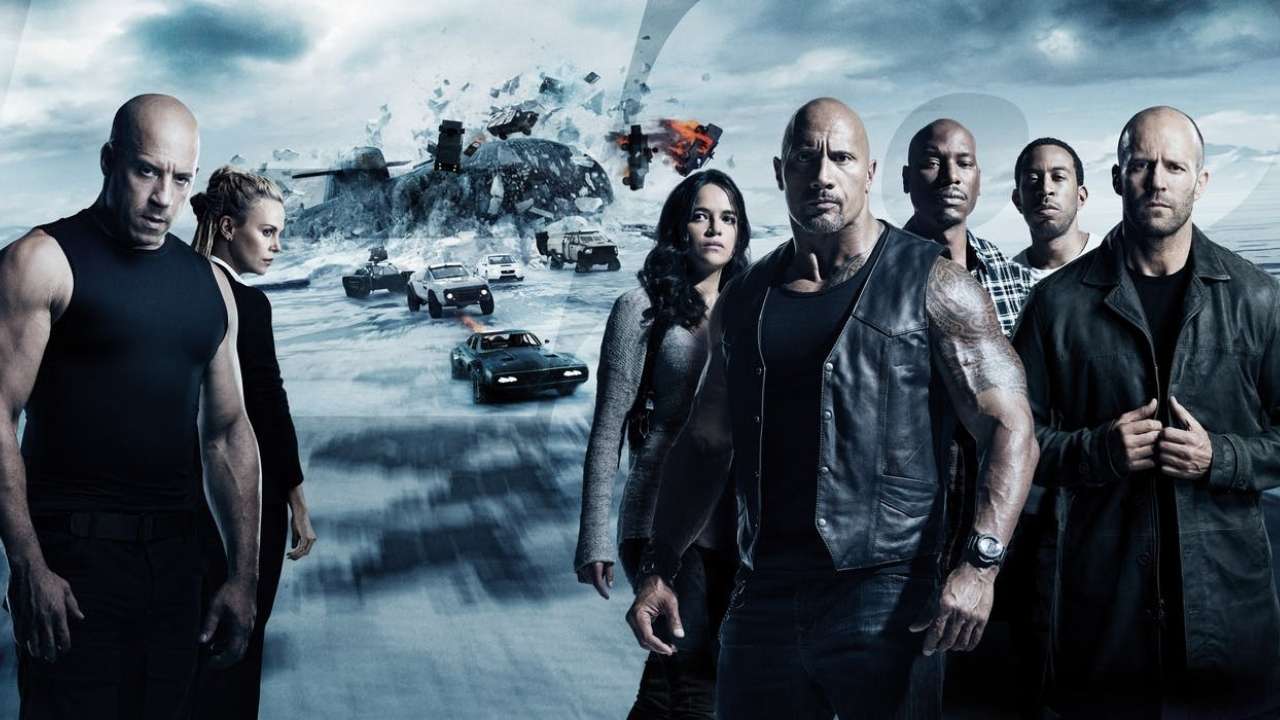 The coronavirus pandemic is affecting every field including films. The 9th installment of the series happens to arrive in the theaters in May of this year. But the current situation makes everything more complicated. The release date of the movie is delayed by almost 11 months. We can expect this movie in April 2021, not before that.

Though it is a little disappointment for Fast and Furious fans like me, but we can do this little sacrifice for such a crazy film.

Also, Go Through – Ghost Recon Breakpoint: Free Access To Players On All Platforms This Weekend