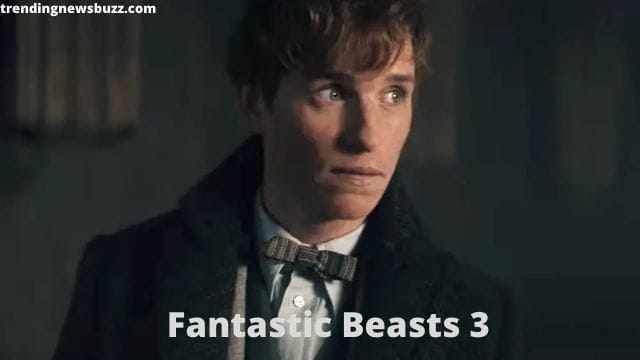 Fantastic Beasts 3, also known as Fantastic Beasts: The Secrets of Dumbledore, is almost here. Because the film is only a few months away, we now have a trailer. The film shows Dumbledore’s supporters banding together to fight against the wicked wizard Grindelwald, who is plotting war with the muggle world.

We’ve gathered everything else we know about the film right here, from the lowdown on that trailer to when it will finally hit theatres, who’s who in the cast (including the change that brought in Mads Mikkelsen to replace Johnny Depp as Grindelwald), all the characters we can expect to see, and every last drop of information out there about the plot, which is still fairly mysterious. That’s only scraping the surface of what’s in our guide, so keep scrolling to catch up on everything Fantastic Beasts 3: The Secrets of Dumbledore. 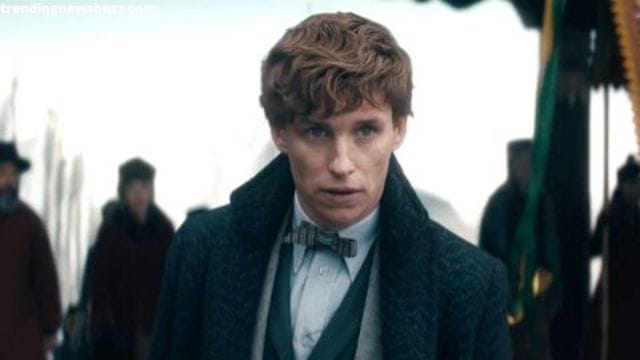 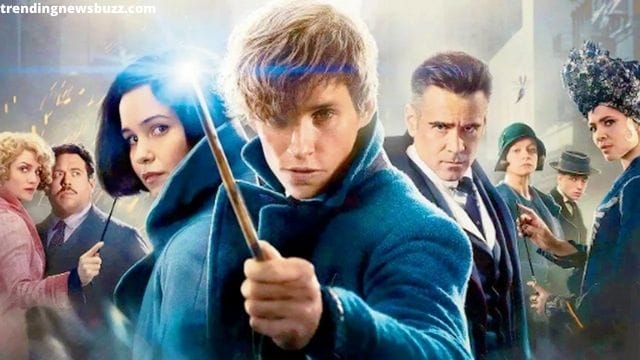 The first Fantastic Beasts 3 teaser has been published, revealing Mads Mikkelsen as the film’s major antagonist, Gellert Grindelwald. “Our fight with the muggles starts now,” he says menacingly in the teaser.

“The world as we know it is collapsing,” Albus Dumbledore, played by Jude Law, declares. “Grindelwald is tearing everything apart with his hatred.” Dumbledore, realising he can’t take on the Dark wizard alone, entrusts Newt with leading a squad of witches and wizards — and one muggle – on a risky expedition. Expect confrontations with old and new animals – as well as Grindelwald’s expanding legion of followers. And,of course, there are any secrets Dumbledore may be harbouring — it appears that we’re going to learn a lot more about the Hogwarts headmaster’s background and the skeletons in his closet.

The Fantastic Beasts 3 cast includes many recognised faces. Unsurprisingly, the film’s key foursome returns: Eddie Redmayne as magizoologist Newt Scamander, Katherine Waterston as Auror Tina Goldstein, Dan Fogler as Newt’s No-Maj best friend Jacob Kowalski, and Alison Sudol as Legilimens Queenie Goldstein. Callum Turner has also confirmed to Yahoo! Movies that he would reprise his role as Newt’s elder Auror brother Theseus Scamander, while Jude Law will return as the younger form of Wizarding World veteran and Hogwarts professor Albus Dumbledore.Leta Lestrange, who sacrificed herself to save Newt, Tina, Jacob, Theseus, and others, was a key casualty of The Crimes of Grindelwald, which means we’re only likely to see Zo Kravitz in flashbacks or via magic at this point.

On the darker side of the Fantastic Beasts 3 ensemble, there are some familiar faces, like Ezra Miller, who reprises his role as disturbed Credence Barebone. We’d also be astonished if Claudia Kim didn’t return as Nagini, the Maledictus doomed to become Voldemort’s snake companion before the Harry Potter period.Grindelwald is the most significant alteration. Following a legal struggle, Johnny Depp stepped away from the role, and Mads Mikkelsen has been recruited as his successor, while Colin Farrell – who many believed would return to the series – was unable to take on the role due to his commitment to shooting The Batman. According to The Sunday Times, Mikkelsen has not discussed the switch with Depp. Mikkelsen had this to say about the casting: “We’re still fleshing out [the role]. There must be a link between what Johnny did and what I want to do. At the same time, I need to make it my own. But we also need to locate a few linkages [to the previous incarnation of the character] and bridges so that it doesn’t entirely detach from what he’s previously accomplished excellently. Other additions are hard to come by right now, however Wizarding World claimed in November 2019 that Jessica Williams, who portrayed Professor Eulalie ‘Lally’ Hicks in The Crimes of Grindelwald, may have a larger part in Fantastic Beasts 3. Hicks works as a teacher at the Ilvermorny School of Witchcraft and Wizardry, the United States’ equivalent of Hogwarts..” 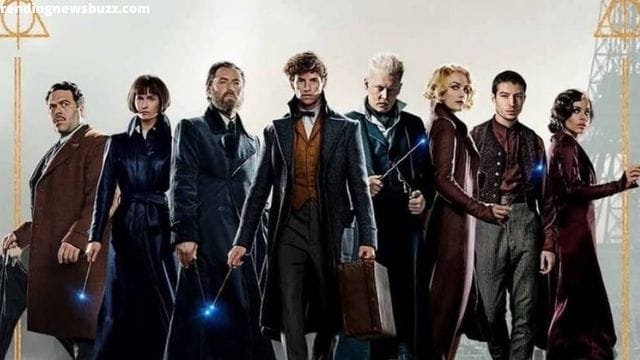 The Crimes of Grindelwald has the lowest box office in Wizarding World history, and was perhaps the least popular among moviegoers. But the next film has even greater obstacles if it is to be a success – there is so much Fantastic Beasts 3 debate swirling about right now that it might cast an Avada Kedavra curse on the narrative.

J.K. Rowling’s controversial (and widely publicised) Twitter posts and 3,800-word essay about the transgender community have sparked widespread outrage among Harry Potter fans, with Wizarding World stars such as Daniel Radcliffe, Emma Watson, and Eddie Redmayne publicly disavowing the authors’ views. Johnny Depp was fired from the film after being embroiled in a libel action that made several nasty charges about his personal life.

Meanwhile, many believe the selection of Korean actress Claudia Kim as Nagini to be racially offensive (here’s the Independent’s perspective on the matter), and many are disappointed that Dumbledore’s much-discussed love relationship with Grindelwald has been (so far) absent from the film. The franchise has become somewhat of a magnet for bad press.So, if the Fantastic Beasts 3 issue prevents the film from earning well at the box office, this may be one five-movie franchise that ends at three… At the very least, we’d have the Harry Potter television series to look forward to.

Wu-Tang: An American Saga Season 3 : Things You Need To Know!