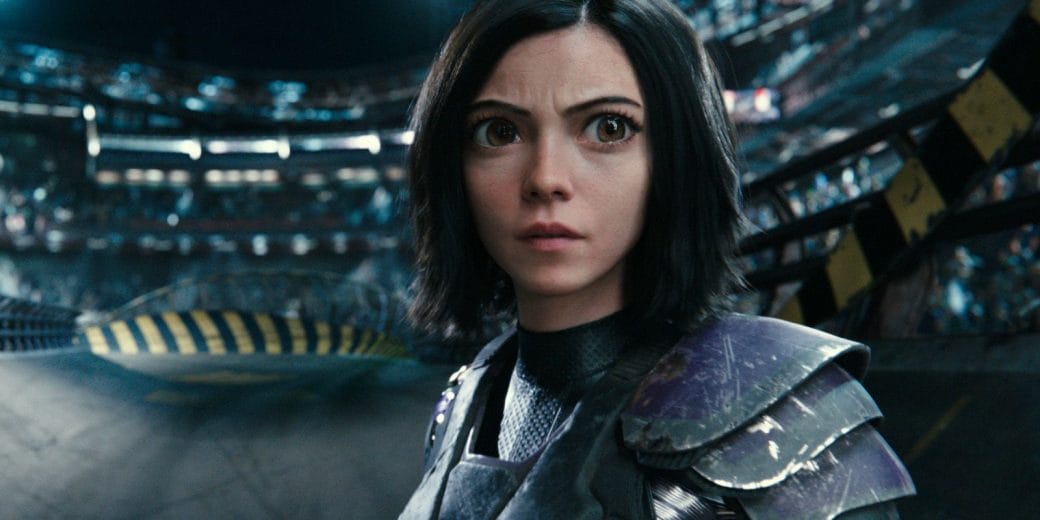 Fans have been campaigning for Alita: Battle Angel 2 for a while now; with new billboards going up in Los Angeles. In 2019, Fox finally released Alita: Battle Angel, based on a popular Japanese manga series, after it was in development hell for ages. The film had Rosa Salazar as the titular Alita; a cyborg who is brought to life and given a body after Dr. Dyson Ido, played by Christoph Waltz, finds her discarded in a scrapyard.

As Alita begins to access her memories and the mysteries of the world she lives in; she becomes a part of an even larger conflict. Commercially, Alita: Battle Angel was moderately successful at $401.7 million worldwide. But that still wasn’t enough for the studio to greenlight a sequel instantly, leaving the future of the IP a huge question mark. The Disney-Fox merger didn’t help matters either.

Alita 2, Is It Happening?

The fanbase seems to be the Snyder Cut movement who did similar things to get the studio to notice their demands.

And in spite of the middling reception, Alita: Battle Angel has found a dedicated fan base. And they have pledged themselves to fight for Alita 2. 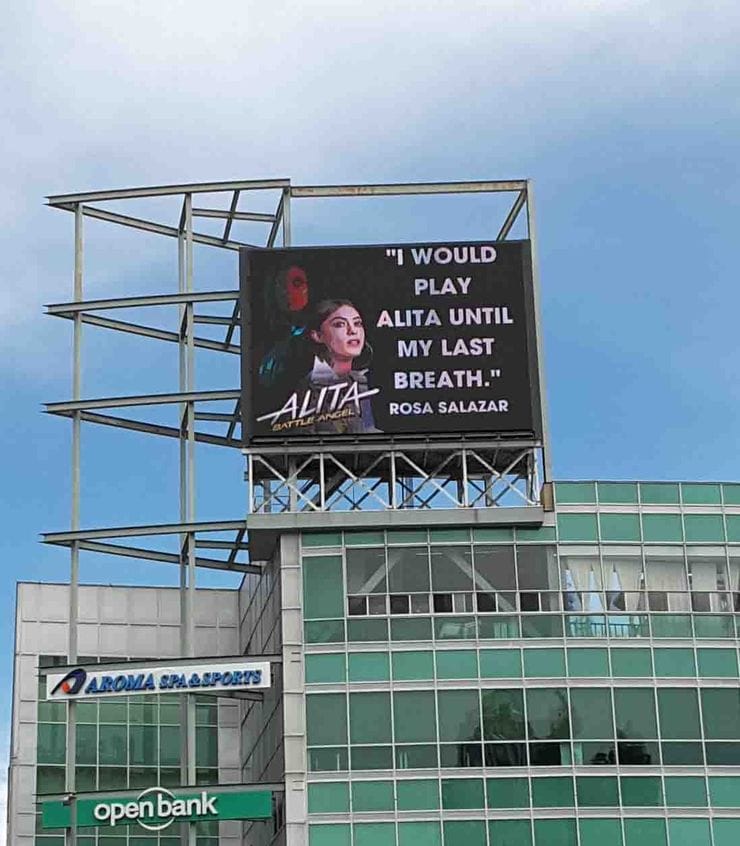 Along with a massive social media campaign; the “Alita Army” actually got an banner to fly all over this year’s Academy Awards in their most recent attempt to get The House of Mouse’s attention.

And while the first film was released by Fox, Disney’s acquisition of Fox has left the future of the IP in Disney’s hands. Just back in April, Christoph Waltz shed doubt on Alita 2’s future prospects purely because Disney has the rights to the property.

But that hasn’t deterred Alita fans who remain committed to getting a sequel. This news comes on the heels of the announcement that the Snyder Cut is getting a full-fledged release in 2021.