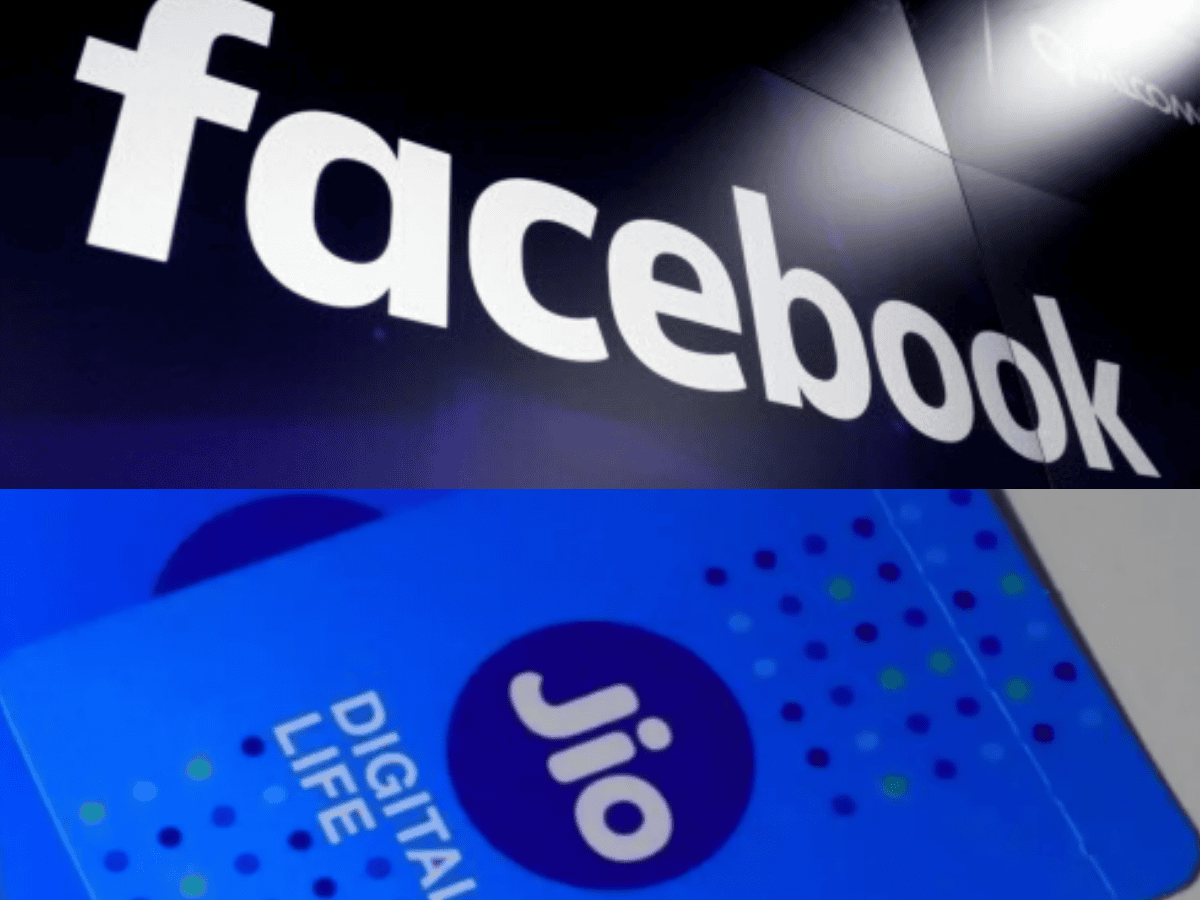 Facebook, the social media mammoth, has invested an eye-watering $5.7 billion in India’s Reliance Jio platform. This gives it a 9.9% stake in the Jio platforms. It also makes Facebook the largest minority stakeholder of Reliance Jio.

Reliance Jio came into prominence in India around three-and-a-half-years ago. At its core, it was a mobile network operator with the backing of Mukesh Ambani’s Reliance Industries. However, with the price war that Jio waged with its competitors, Vodafone and Airtel primarily, it managed to gather a huge number of users.

Jio offered free voice calls and 4G data to its early adopters for six months. When it did start charging for these services, it bumped up the price gradually. This forced Vodafone and Airtel’s hand in lowering their own prices. They haven’t quite been able to match up to Jio’s pricing model, though. 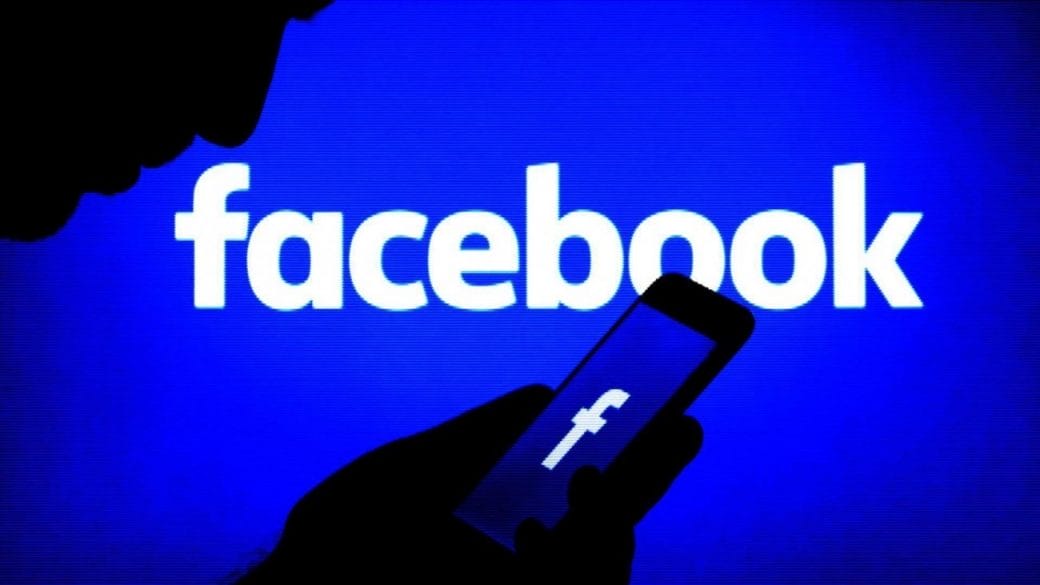 WhatsApp: All The Chat Bots Released On WhatsApp For Awareness

Jio Has A Diverse Set Of Services Now

Over the months since it first came into prominence, Reliance Jio expanded its suite of services. There’s JioSaavn, a Spotify-like music-streaming service. There’s also JioTV, which lets users watch live TV over the internet. Numerous other services, such as JioPay, are also part of this suite.

Reliance Jio also sells its own mobile phones. It also has a presence in the broadband internet space.

Facebook’s co-founder and CEO, Mark Zuckerberg published a post on Facebook regarding this deal with Reliance Jio. “There’s a lot going on in the world right now, but I wanted to share an update on our work in India. Facebook is teaming up with Jio Platforms — we’re making a financial investment, and more than that, we’re committing to work together on some major projects that will open up commerce opportunities for people across India,” it reads. 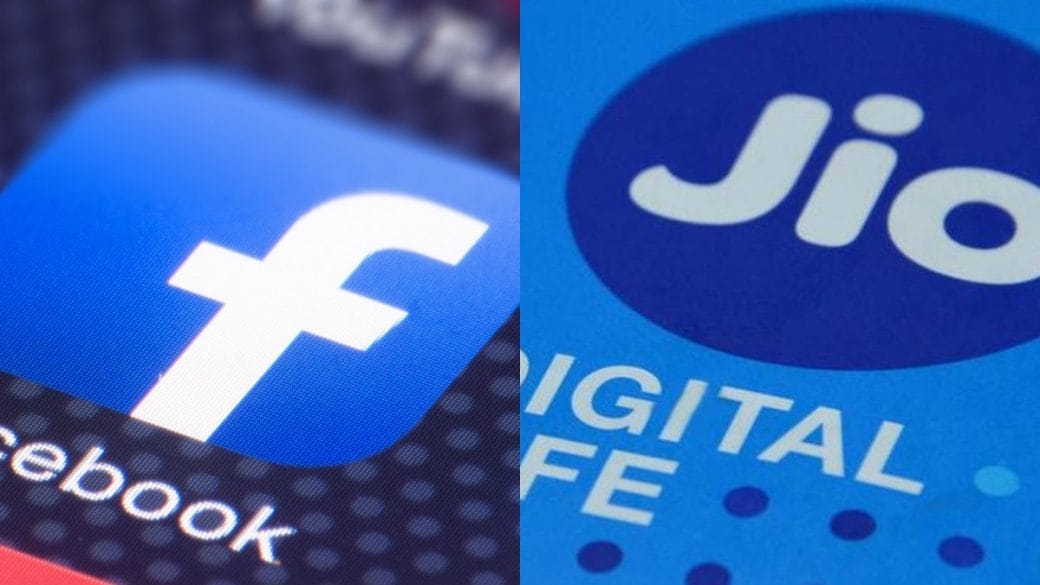 Mukesh Ambani also released a video message about this partnership. “At the core of our partnership is the commitment that Mark Zuckerberg and I share for the all-around digital transformation of India and for serving all Indians. Together, our two companies will accelerate India’s digital economy to empower you, enable you, and to enrich you.”