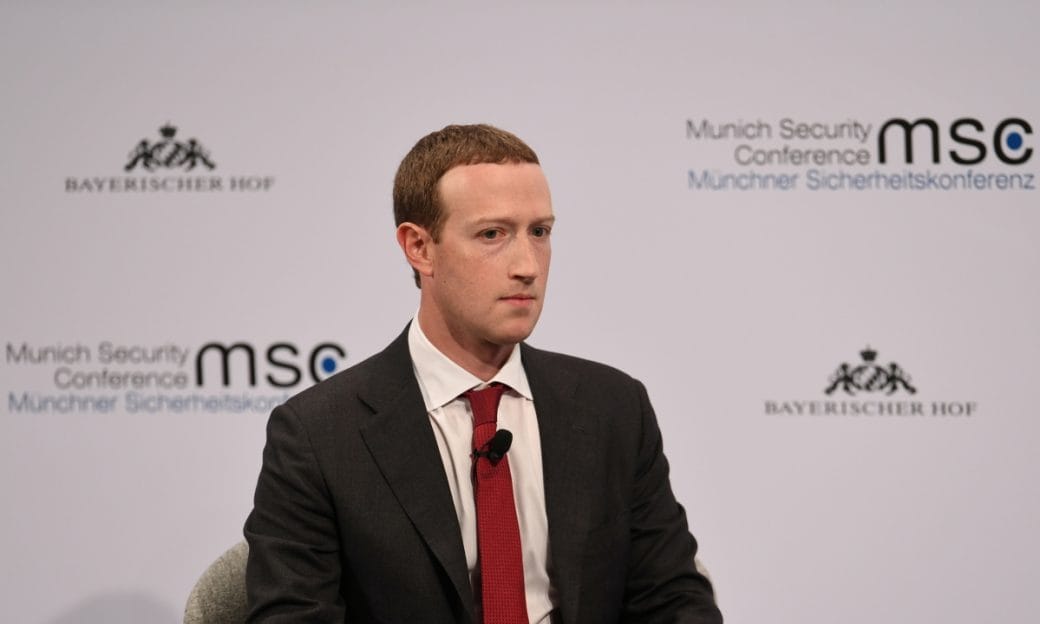 Facebook CEO and co-founder Mark Zuckerberg have announced that the company will donate $20 million for the global war against Covid-19. The coronavirus has spread over 149 countries and has made an alarming effect all over the world.

The outbreak of the deadly coronavirus is has brought the world to a standstill. The virus which started its journey from China has rapidly spread over countries and continents. 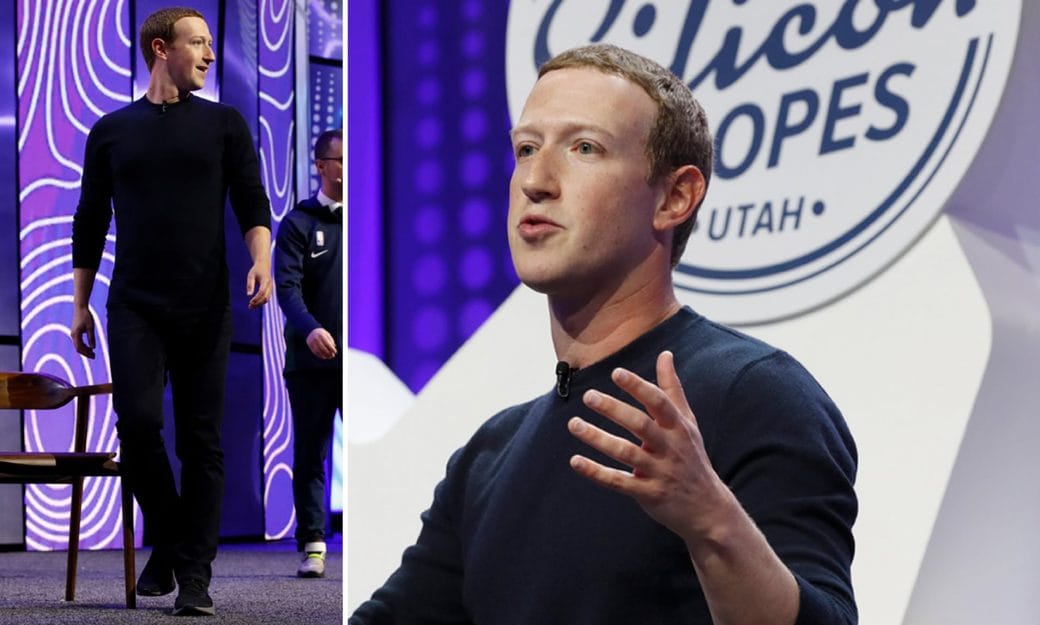 There are currently 149,596 confirmed cases of Covid-19 all over the world. China alone has 80,824 which accounts for more than half of the reported cases. The death toll in China due to coronavirus has gone up to 3,189.

The symptoms of the deadly virus include fever, chills, body aches, coughing and sneezing. These symptoms get worse over time when the virus starts to take over the host and prove to be fatal.

Facebook has announced they will be joining the fight against the virus by donating a hefty sum of $20 million. The company has collaborated with the United Nations Fund (UNF) and the World Health Organization (WHO) to start a Solidarity Response Fund program. Any willing individual or organization can come forward and use this medium to contribute to the cause. 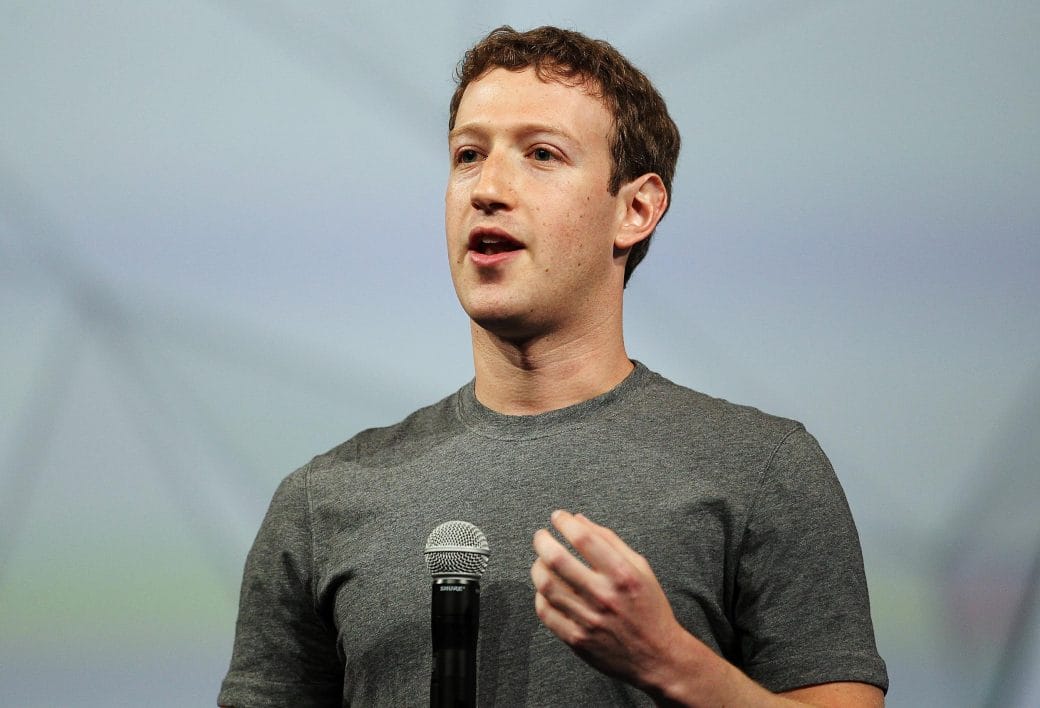 Facebook has split the $20 million into two parts for doing their part for the cause.
Zuckerberg stated, “Facebook is matching up to $10 million in donations, and 100% of funds will directly support the work to prevent, detect and respond to the outbreak around the world.”

Zuckerberg also said: “We’ll also match $10 million for the CDC Foundation, which will launch a fundraiser in the next few weeks focused on combating the outbreak here in the US.”

Facebook is only one of the big companies who are willing to do their part. Microsoft and Amazon have committed $1 million each for the fight against Covid-19. Google Org and Google’s employees have separately contributed $1 million to help the cause.

With the level of awareness that has been spread worldwide and commitment from big businesses to do their part, let’s see how we deal with this pandemic. If not in happiness, we as human beings have surely united in these difficult times.