Bitmoji or Apples Memoji gives a virtual avatar to your face from the pictures. These avatars can be used in many places like messages, comments, stories, etc. Moreover, Facebook launched this feature in the previous year for the first time internationally. Now the social media platform is rolling out the customizable avatar feature in the United States for the first time.

According to some reports, this avatar can also be used with in-game profiles. This type of interaction in online communication is becoming popular. After all, it can give a more personalized expression in your opinions and interactions. 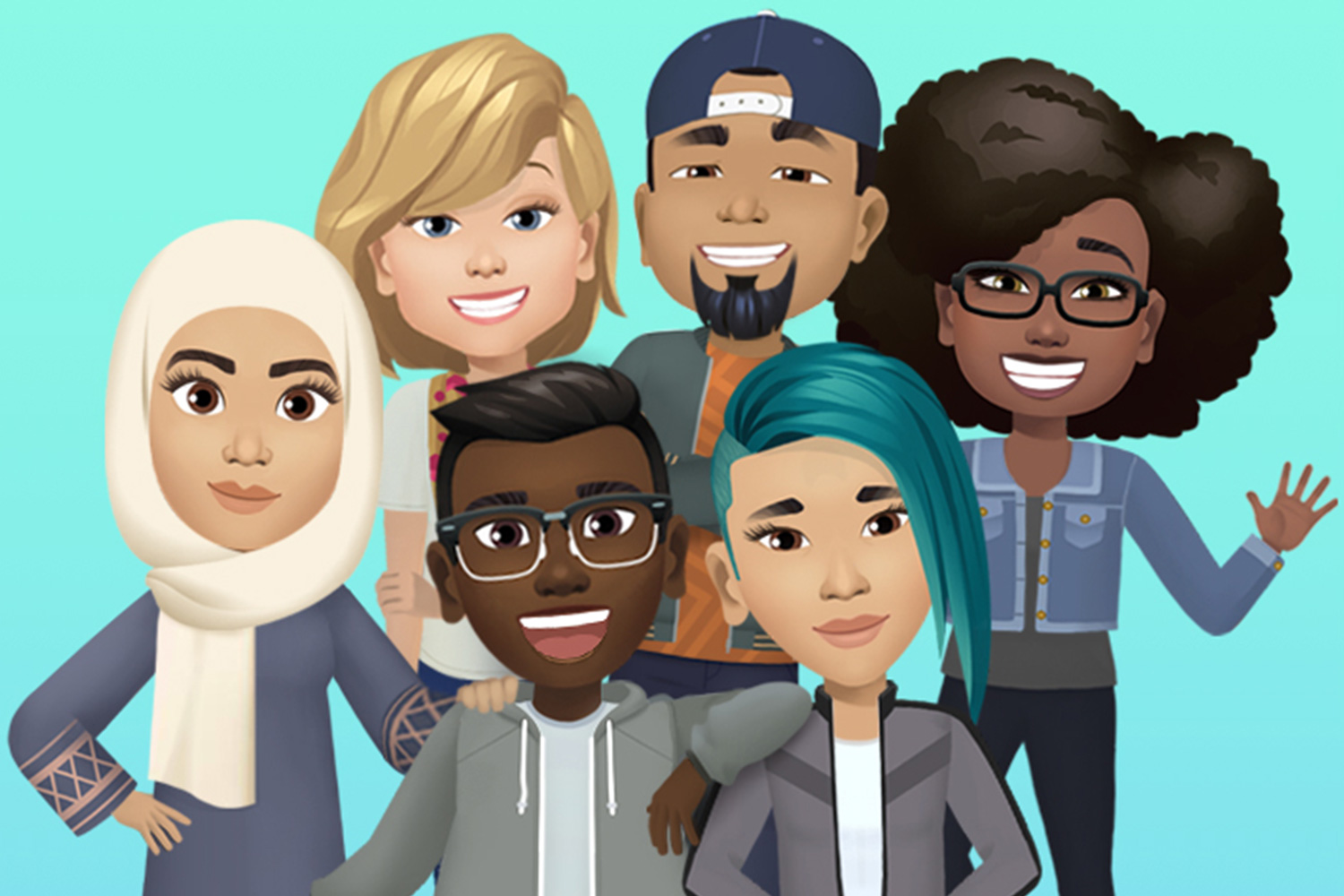 The feature is fun in every way. Besides, there are more sides to it. It gives a more personalized experience. A self authentic and unique level of interaction is cool, right? After all, more than just a virtual avatar of yourself, Facebook allows you to customize it yourself.

Users can check out different hairstyles, complexes, and outfits in their avatars. The feature was debuted in the June of 2019 in Australia. Like every other social media platform, Facebook also saw a surge in usage. Besides, the team announced an alternative to Zoom and for house party video calls.

After all, they increased the total limit of participants in the WhatsApp video calls. Everything happened because of the increase in Internet usage and the popularity Zoom achieved by its features. Beyond all, the avatar feature can be used by clicking the smiley button in Facebook and Messenger and selecting “create your avatar”.

Also, Read  Here Is Porsha Williams Cryptic Note About Love And Her Fiancé Dennis And His New Cheating Hearsay

Also, Read  The 100 Season 7: Release Date, Cast, Trailer, What Will Be Storyline? Get To Know The Updates!