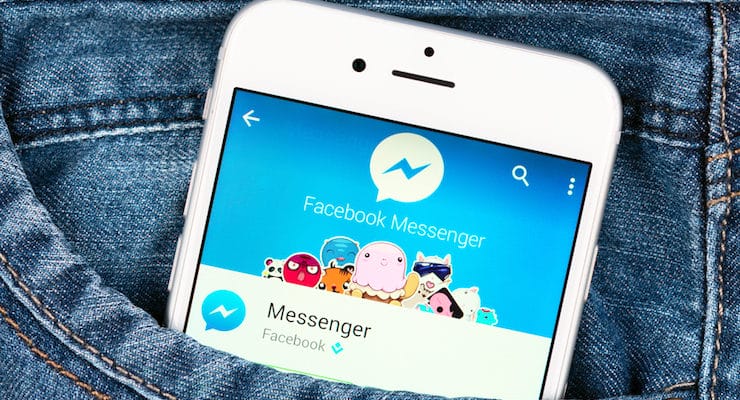 Facebook already provides a few security features to access users’ accounts. However, there were not many lock features in the messenger app of Facebook. Besides, when a message arrives and if there are no third-party lock apps installed. Anyone who uses your phone can access your chat inbox in that situation. After all, installing a third-party app for that purpose is storage consuming and unsafe.

Facebook itself is now testing more security features for its iOS version of the Messenger app. The two methods are in the test includes Face ID and Touch ID. A future update may come with these lock features. The advantage of having a security feature like this inside the app itself will help from downloading other apps for it. It is just another advantage because the main thing is hiding or protecting your conversations from unauthorized people.

Also, Read  Facebook Is On A Pursuit Of Removing Hate Speeches And Hate Groups These features are already available in WhatsApp which is also from the same, family of Facebook. So, it is not a new feature experiment for Facebook. Besides, both ID methods are come along with different settings. That means the user can set up the working of these features in their application. You can decide if you need to lock every time you close the app or only after a period of time.

However, these are not capable to run on every individual conversation as you select. Instead, it works on the entire app at once. After all, the biometric authentication is an extra layer for your private world. Both Face ID and Touch ID are on test within a few amount of users now. More users will be added to the list soon. And eventually, it will be available for all users across the platform. You have to wait for more future updates if you don’t get it now.