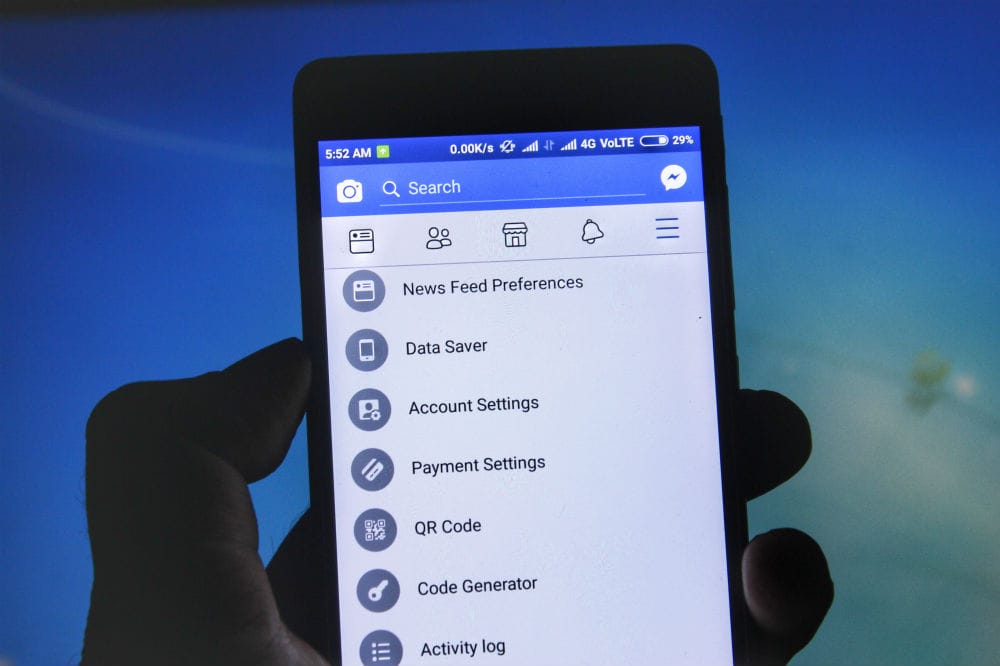 Facebook started a new feature in its search results. In which now it shows Wikipedia results along with the search results. Although it is available for special types of searches. This may be a trick to keep you inside Facebook instead of going into another tab for Wikipedia facts. After all, this also can decrease the spread of fake information on the platform. Facebook itself provides the Wikipedia results in its search will give a more clarified idea about anything.

The same attempt is already done by Twitter to reduce the spread of fake news and retweets across the platform. On Facebook, when you search for certain topics, it will show results normally along with a box on the right side. That box on the right side is all dedicated to the Wikipedia result of the topic you searched for. Google Knowledge Panels already provides the exact kind of results for years. It includes explained results including verified articles for all common searches.

More Details On The New Search Feature Of Facebook 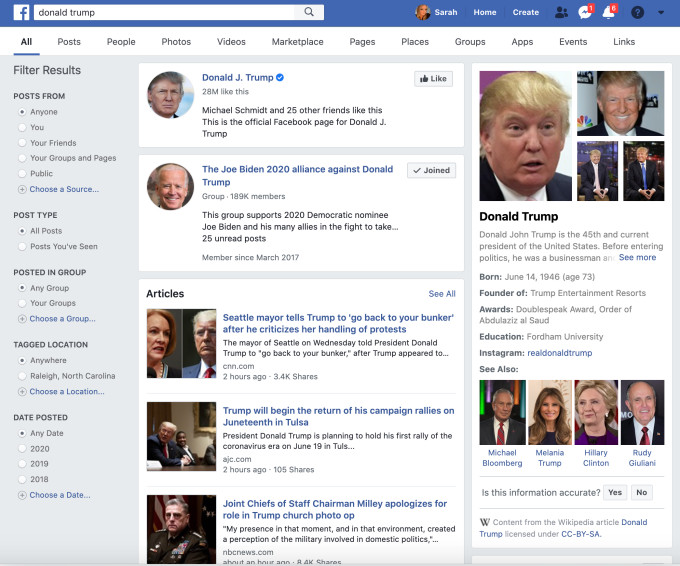 Social Media platforms are very much included in all the fake news. The users in these platforms share everything they get. Many of them never do a real fact check. And the fake news that users shared will go one another. So, it is very much easy to stop spreading fake news at the start itself. After all, with the latest feature, users will get real facts about the news they get on Facebook itself.

Also, Read  5 Surprising Facts About ‘Wonder Woman’ You Probably Had No Idea Of!