This past month became the most tested period of Facebook ability to stop the violence at least for a little bit. Besides, the situation is still in full swing. The social media giant already removed more than 200 hate groups from the platform and more are on the way. These groups were filled with people who believe in white supremacy. Moreover, the groups include many racial posts and announcements to create tensions during the ongoing protest.

Two of the removed groups were Prod Boys and American Guard. These hate groups were filled with hate against the protest and Black people. Beyond all, they even planning to attend protests and making it violent. Some of them even planning to go with weapons. However, Facebook is trying its best to remove all the hate accounts and posts from the platform.

Some Racists Trying To Act Like They Are Liberals 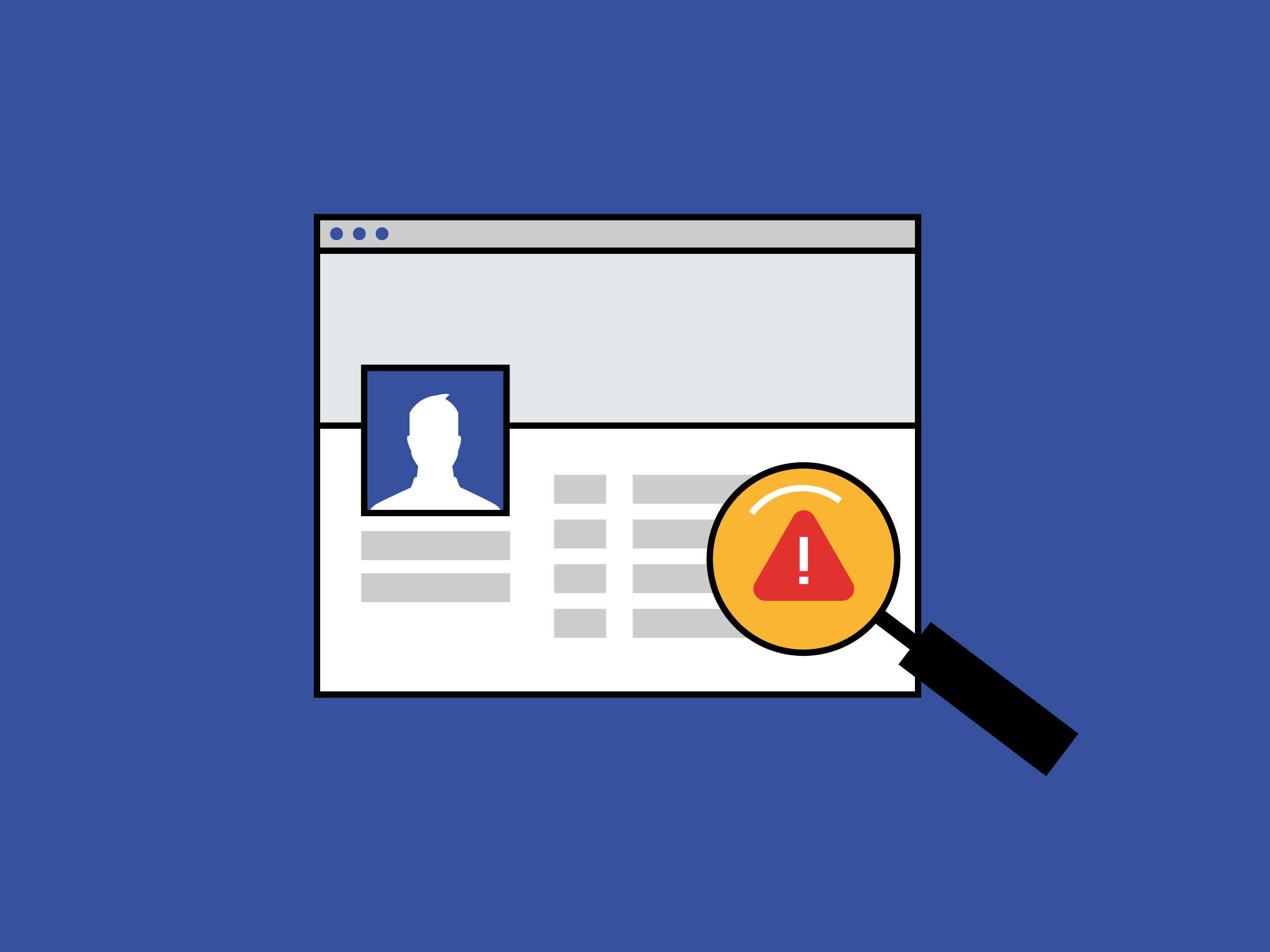 This is not only the case of hate groups. Some anti-racist groups include racists in it. They act like Antifa members inside the group and play the filthiest villain of all time. Through this, they can get information about the protests and movements and make it violent. After all, Facebook is also implementing Artificial Intelligence to automatically detects the racial posts all over the platform to make it more secure.

Also, Read  Godfall: What Will The Storyline Be About? Release Date? Is There A Trailer?