People are not so blind enough to differentiate between real and fake. Well, these days there are lots of fake news moves all around the social media. But, during this pandemic these fake news became like a storm in cup.

Coronavirus news is all over the social media. And mostly people like to comment and share what ever they finds viral and crazy. But these deeds are bringing hectic to few people and some really starts believing. The most recent video goes viral on social media like facebook, WhatsApp and YouTube. The video indicated the results of coronavirus and explains where it borne like most.

The recent video which illustrates the coronavirus news which are all most fake are going bonkers on Facebook.

This is not stopping by just views and comments but start sharing this video to many more people and expanding the fake news to spread to many. 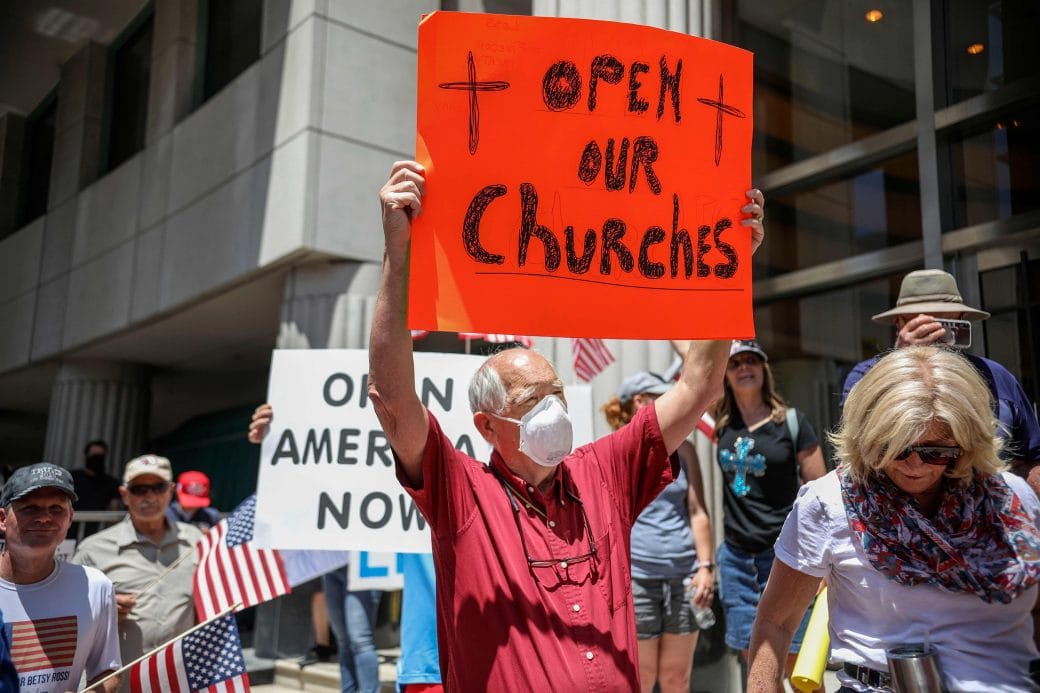 The video is named as “Plandemic” and features filmmaker Mikki Willis and a former chronic fatigue researcher well-known within the anti-vaccination movement, Dr. Judy Mikovits.

“Suggesting that wearing a mask can make you sick could lead to imminent harm, so we’re removing the videoclip.”

This documentary stirs the minds by its nonsense and also skips from one media to other. Many websites tries to ban this video but there us still someone who tries to repost the same video.

YouTube also tries to cling these news in irons since these news are going viral with lot of nonsenses. 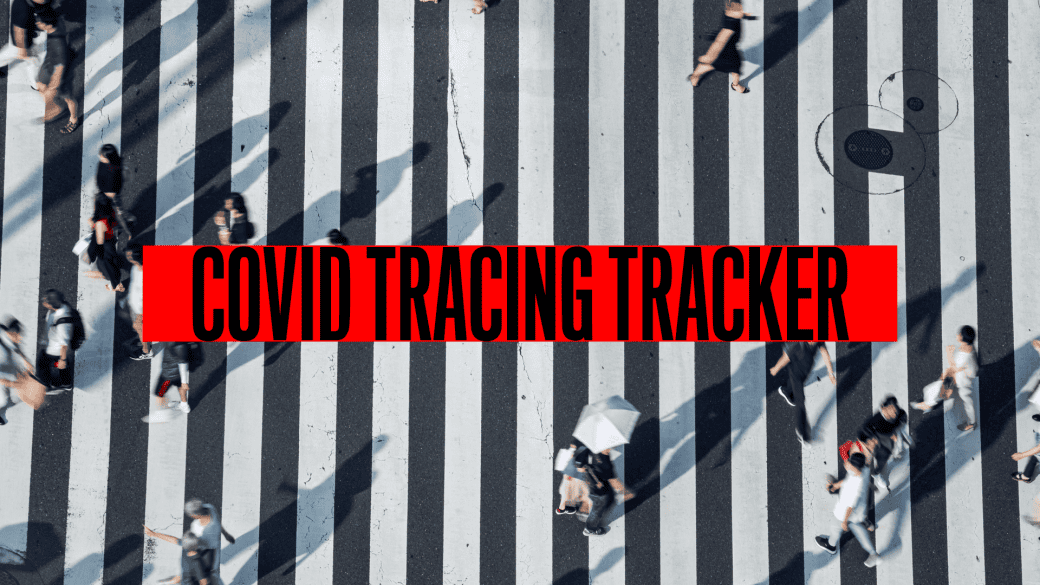 Amazon: Amazon Sued For Acting Like Users Own Purchased Movies