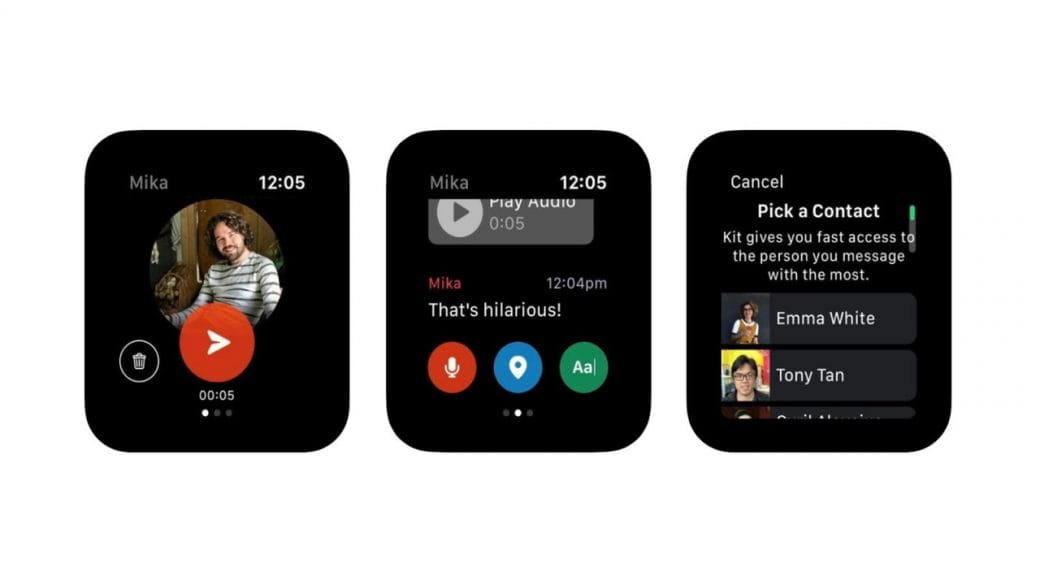 Facebook has come out with a brand-new app for the Apple Watch that allows users to send messages to their contacts. The social media giant hasn’t made the app officially, but rather their internal R&D team. This team tends to try out different types of apps, and this is just one of them.

The new app, named Kit, is one that they’ve natively developed for the Apple Watch. Kit is actually short for “Keep in touch”. It’s a free download for iOS. While Facebook does offer a proper Facebook Messenger app, it’s quite convoluted to use on a tiny Apple Watch screen.

So, Kit is the clutter-free simpler variant. It’s not exactly a replacement for the main Messenger app, though. It allows you to send voice messages, emojis, scribbles, or your location to one of your close contacts. 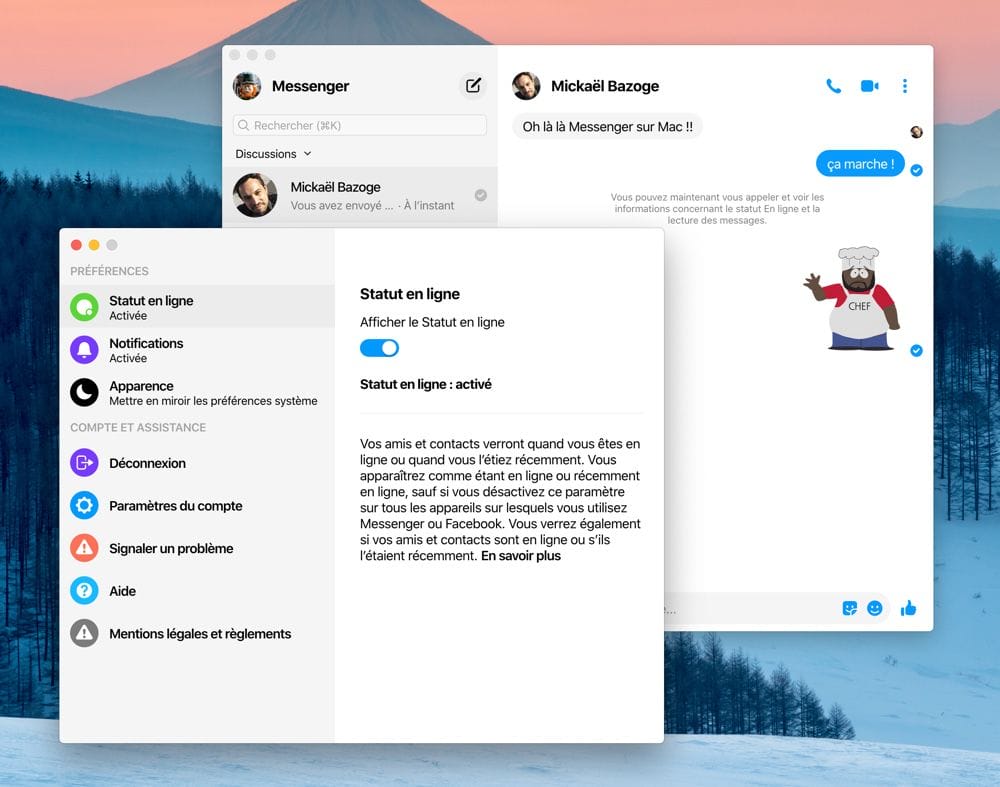 The app suggests a select few Contacts you can get in touch with. If you want to change out one of the contacts, you head to the app’s settings page and select the Change Contacts option.

The App Has Simple Functionality

To check what your own contacts have sent you, simply swipe right on the app. Those of you who have been using the Apple Watch for a while will find this functionality and implementation to be quite familiar.

This due to the fact that that the Kit app works quite similar to the way iMessage works on Apple Watch. The only difference being that Messenger handles the delivery of your messages, not SMS.

Apple: iPhone 12 Which Will Support 5G May Be Delayed Due To Corona Virus

Facebook: Messenger App Now For Windows And MacOS On Desktop

To install the app, head to the iOS App Store. Logging in is as simple as scanning a barcode on your Apple Watch. If that doesn’t work properly, you can head to fb.com/devices and enter an access code.

Facebook’s NPE Team is the one behind making this app. They’ve dabbled in a number of other handy apps before this one. Whale, the app that allows users to make memes, conversation app Bump, the music app Aux, the video app Hobbi, and an app specifically designed for couples called Tuned are all their projects. 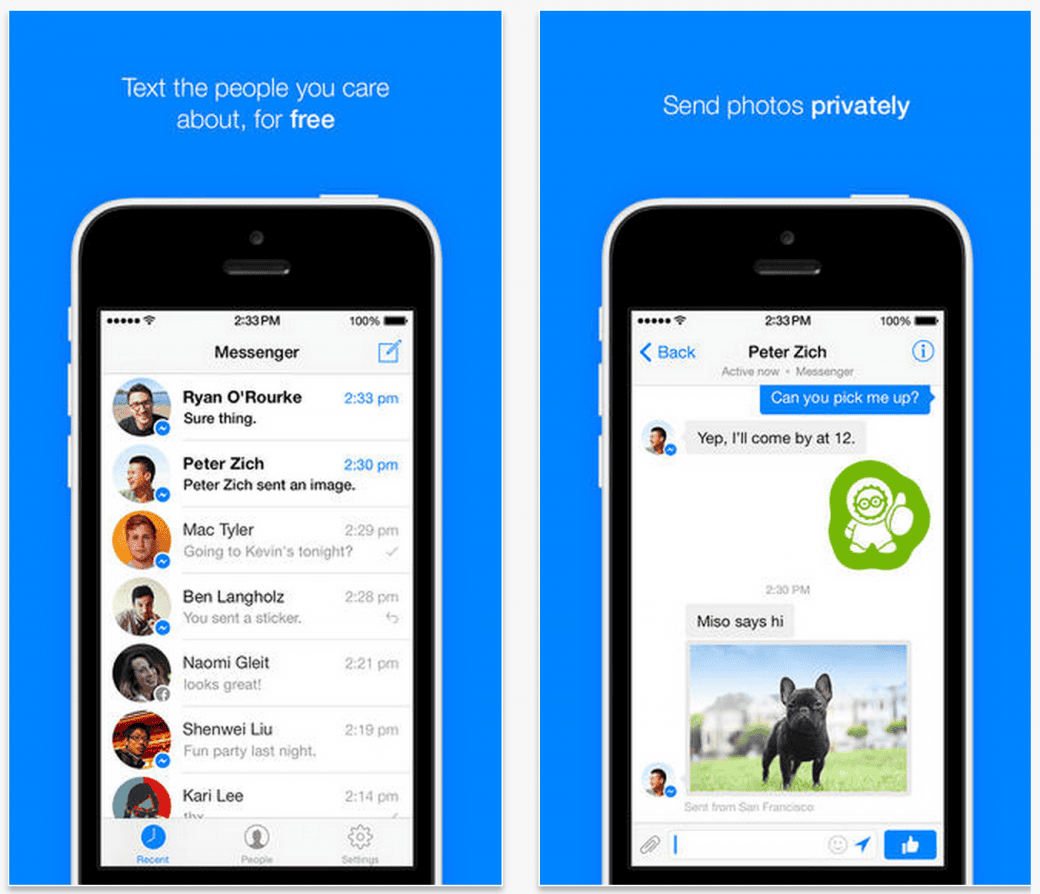 Facebook doesn’t usually publicise their NPE Team’s apps, but they might consider making an exception for this one.