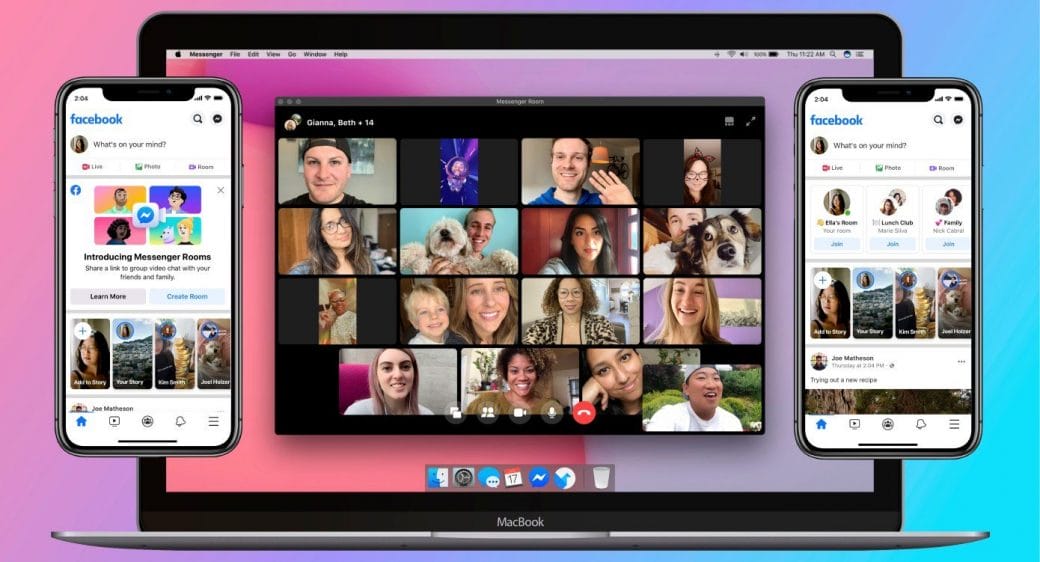 “Facebook” is the biggest and widest Social Media Platform, which also bags a Messenger App, a private and personalized messaging app(WhatsApp), and made many more biggest milestones where no one has done ever. Now the same website is going to compete with the “Zoom”, which is renowned as the Video Conference calling app.

I think you might get the point up to now, Yes “Facebook” is up to its neck with ZOOM in providing people to connect with video calls in this dreadful period of COVID-19.

As of right now, we have video calling apps like Zoom, Cisco Webex, Go ToMeeting, Google Hangouts Meet, Houseparty, etc. In this quarantine period, it became more necessary to have a video calling system that includes more than ten people can view at a time, in one place. And up to now, ZOOM is allowing people to have a free 40 minutes meeting of 100 to 1000 people at a time. If anyone goes beyond this 40  minutes free trial, then he needs to pay for it.

Similarly, Facebook is allowing to have a video calling feature on Facebook or in Messenger. This new service is known as “Messenger Rooms”which allows up to 50 people to participate in video calling conferences.

The chief executive Mark Zuckerberg stated, “Video presence isn’t just about calling someone,”. “It is starting to be a fundamental building block of a private social platform with lots of new use cases.”

Through this new service, Facebook is now connecting more closer to people. The very most featuring content in Messenger Rooms is it can allow any person even he doesn’t afford a Facebook account. That means if don’t have a Facebook account, then no problem you can still use it. The app also includes joining, invite the others to the ROOMS but one can restrict the other’s entry into the room. This benefits the more than any other app and hopefully, we can think, it will not face any critics. 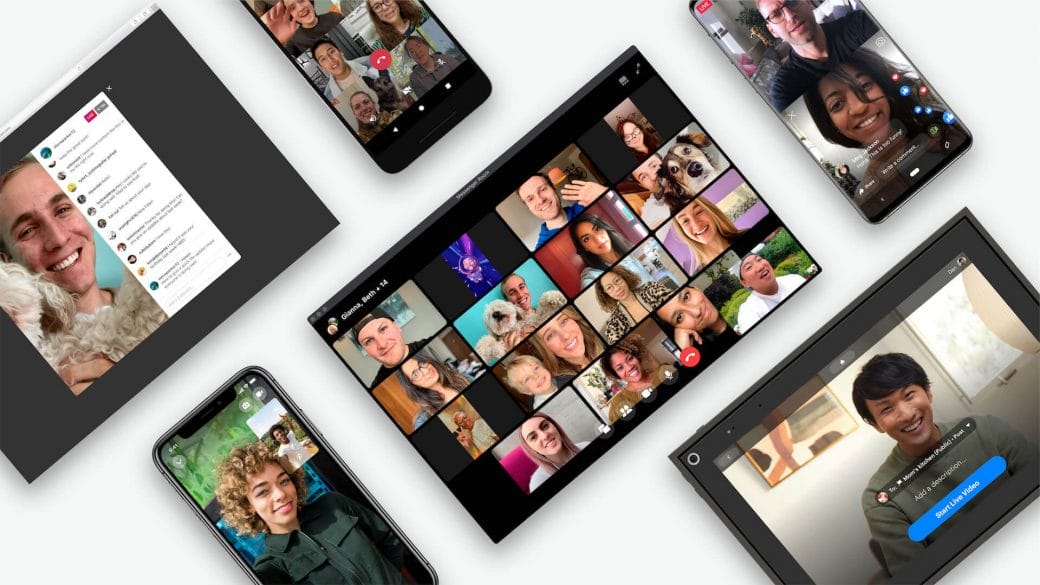 If you think, about privacy Facebook clearly stated that. “it will not hear to any audio and video in its Messenger Rooms”. So, no more doubt about using this new service. As of the statics nearly 700 million people using Facebook and WhatsApp daily for messaging and chatting. And soon we can have “an eight-person video calling on WhatsApp”. This will also surely gain huge popularity for sure.