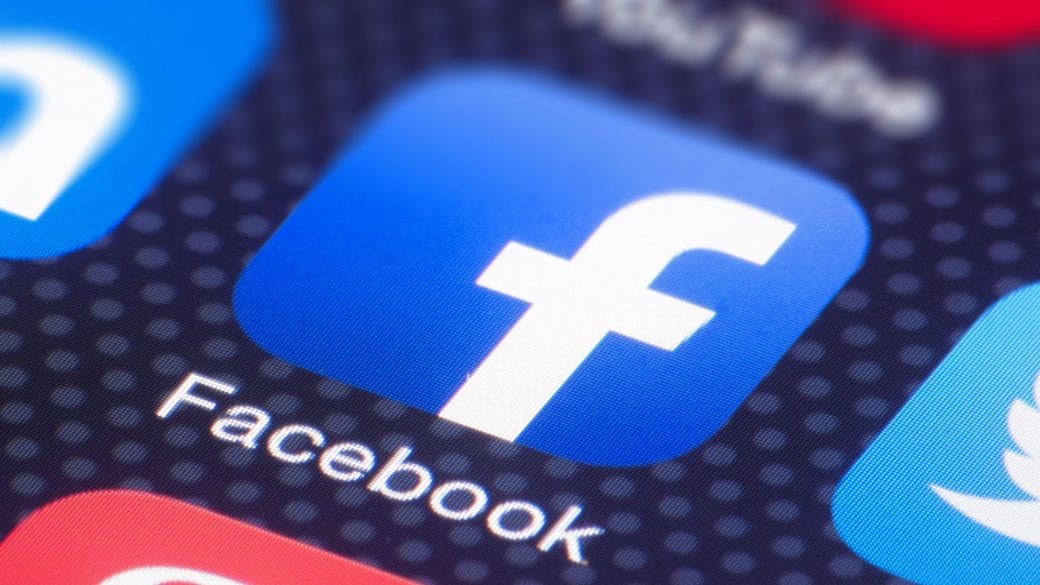 A tool was announced by Facebook last year. A tool that allows the users to export their photos into Google Photos. It was already implemented in the initial stage in Ireland. After that, the company slowly started expanding the tool to different countries. By the first half of this year, Facebook expanded the feature to the United States and Canada. After all, now the photo migrating tool is available for every user globally.

After all, the timing is not at all the best for rolling out a feature. But a lot of the people are looking forward to the tool. A tool that can move their photos into a more easily accessible place. Besides, the global rollout of the tool is confirmed by Facebook through a post on Twitter.

Today, we are reaching 100% rollout of our photo and video transfer tool that enables people to port their photos directly to Google Photos.

With this rollout, the tool is now available globally to everyone on Facebook: https://t.co/1pck8PQoEe https://t.co/WBCeJGmMwp pic.twitter.com/IvHSgXNpbl There are no tricky things that you need to do to migrate your images into Google Photos. Instead, it can be done in a simple straight forward method. The step-by-step method to do it can be found here. After all, a few of the regions on different continents were already provided with the tool. It includes Asia, Africa, Europe, and  Latin America.