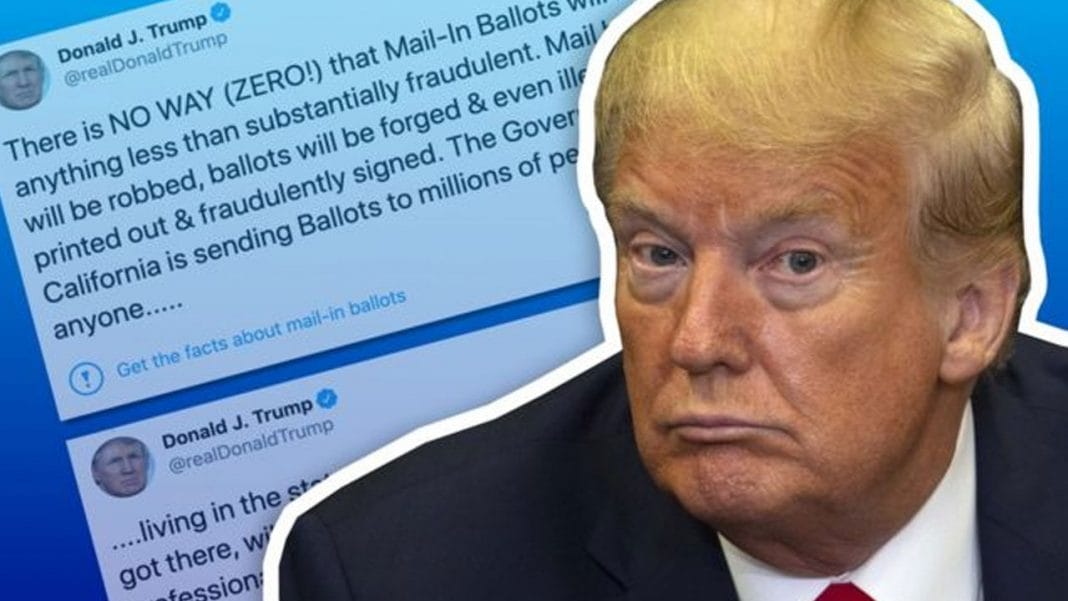 We all saw this coming. Facebook CEO Mark Zuckerberg and Twitter CEO  Jack Dorsey had a huge public spat.

This happened after Mark criticized Twitter for flagging a few posts of Trump with fact-check warning.

He said that social media shouldn’t function as an arbiter of truth.

He said he strongly believes that Facebook shouldn’t be the arbiter of truth of everything that people say online.

He added how private companies, especially these platform companies shouldn’t be in a position to do that.

Jack Dorsey responded to Mark’s remarks and explained that Twitter’s goal is to connect the dots of conflicting statements.

He added that twitter is responsible show the information in dispute so people can judge for themselves.

Dorsey reinforced his support on pointing out incorrect information about elections globally.

This happened a day after Trump threatened to shutter social media over Twitter’s actions on his meagre posts.

He had a technical face-off with President Trump and appealed to him to leave his employees out of this.

He went on to say that if there’s someone ultimately accountable for the actions as a company, it’s only the CEO.

Jack asked people to leave his employees out of this mess. And that they will continue to point out incorrect information about elections globally.

He went on to say that this doesn’t make them an arbiter of truth.

More transparency from them, he said, is critical so that everyone can vividly see the ‘why’ behind their actions.

What do you think about this?

Kelly Clarkson: 7 Years of Marriage From Husband Brandon Came to End !!! Know More About The End!!