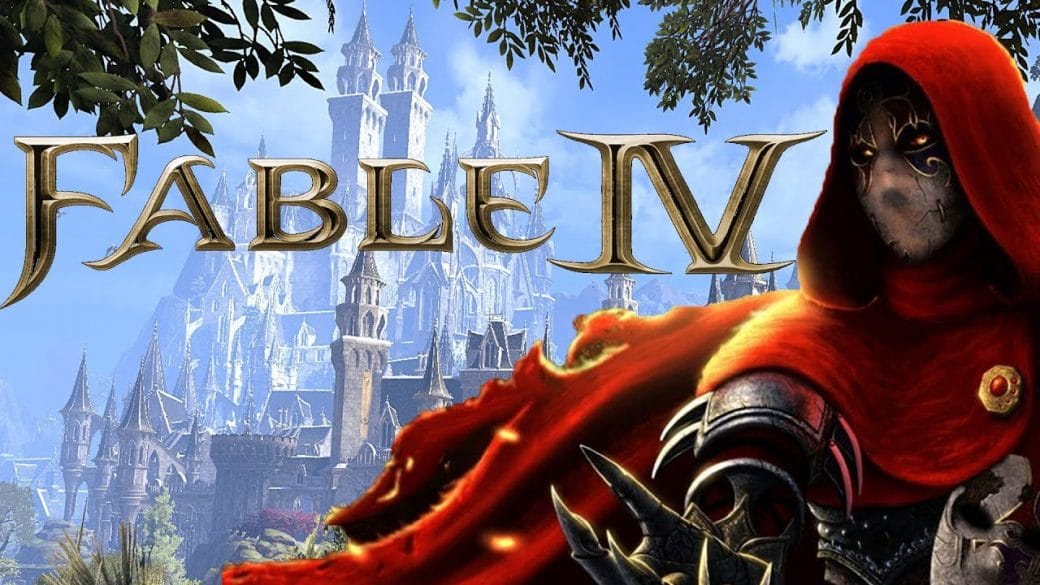 Fable 4 is one of those games that fans have been hearing something or the other about constantly. There were rumours that Microsoft would reveal the game at E3 2019, but that didn’t pan out. However, fans are still hoping for something big from the beloved fantasy world.

That hope turned out to be well-placed this week, as two different people hinted that they may have something big to reveal regarding Fable 4. First, we have IGN’s Miranda Sanchez.

In the latest episode of IGN’s Xbox Podcast, called Unlocked, she revealed that she has a “very, very exciting piece going up on Monday (April 13, 2020).” She also mentioned that this piece would be “very relevant to Xbox audiences.” 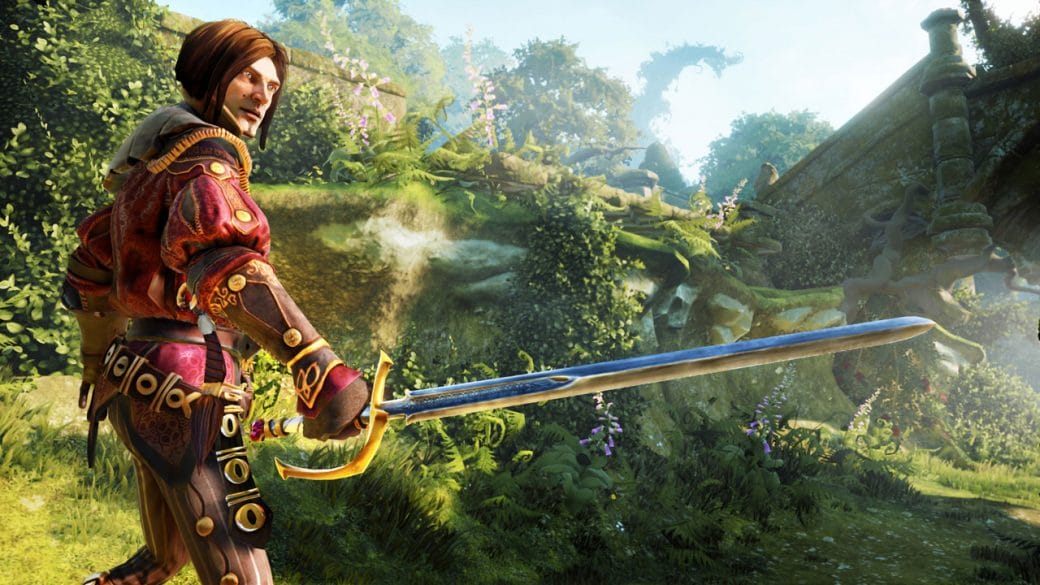 Another Industry Insider Hints At Fable 4

We also have ResetEra user shinobi602. This is a reliable industry insider who has leaked accurate information in the past. When someone asked for a hint of something coming from Xbox, they mentioned “gorgeous fantasy worlds, reboots, big sci-fi.”

The “gorgeous fantasy worlds” portion of this post will especially catch the eye of Xbox fans. We know that Microsoft owns the intellectual property rights for the Fable series. We’ve also heard rumours that Microsoft’s Playground Games, the developers behind the Forza Horizon series, are working on Fable 4.

These two statements from credible sources are why speculation surrounding Fable 4 is flaring up again. As far as the reports surround Fable 4’s supposed announced at E3 2019, Xbox’s Phil Spencer had a lot to say.

Alita: Battle Angel: What Factors Can Hinder Release Of Sequel 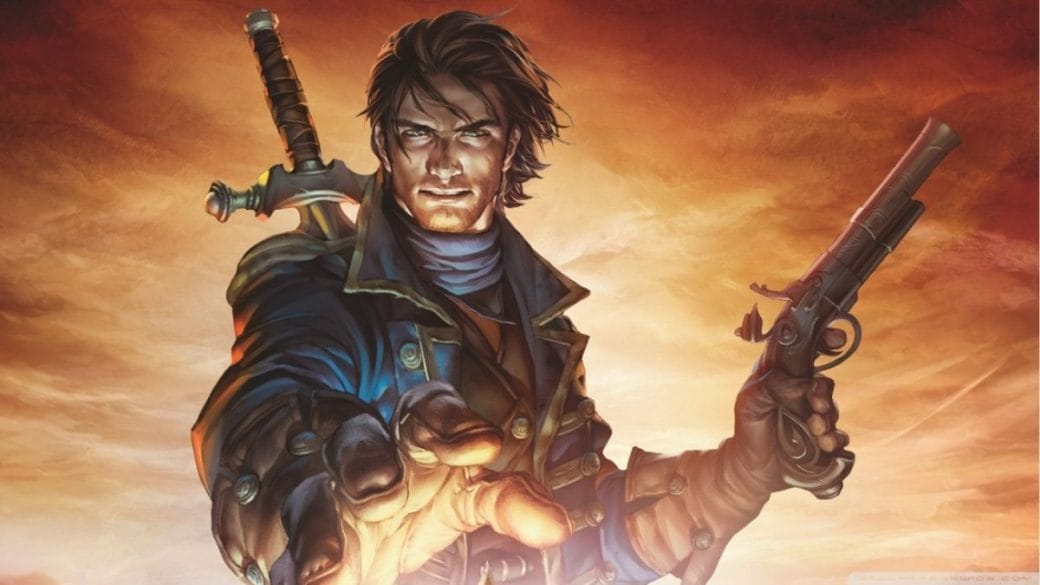 When speaking about how and when they choose to reveal games, he said the following: “Running a studio organization and making sure we’re talking about games at the right time, when we know what we’re trying to build – I’m not making any comment specifically about Fable; it’s about anything in the portfolio … that we have … some idea of when it would come out.”

He also added, “The thing I love about our [E3 2019] show was 60 games and the first party games – I could tell you when those all were shipping, and I can play those games, most of them here, and can put my hands on them and make promises.”

So, it is likely that we’ll hear something about Fable 4. It’s almost a foregone conclusion that it’s going to be an Xbox Series X exclusive when it comes out, too. We’ll simply have to wait and see how this story unfolds.