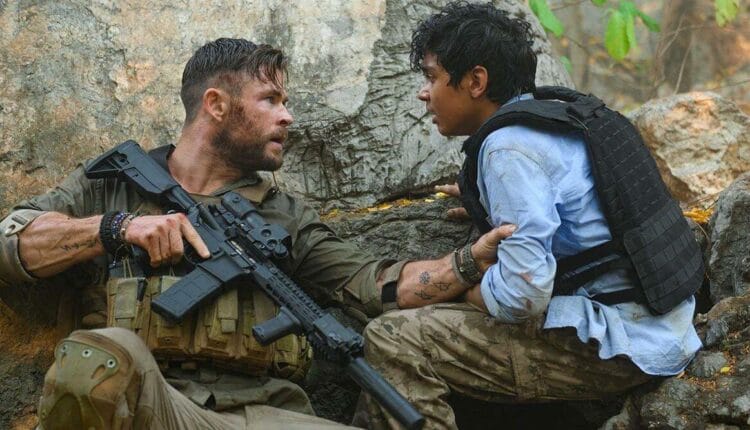 Is Chris Hemsworth coming back with the sequel of his new film? After the release of Extraction, the fans started to ride back with all the memories of the actor and his action films. There is no wonder that  Chris Hemsworth is one of the most phenomenal actors in  Hollywood who have acquired great popularity after featuring in some of the greatest films!

Fans wonder whether the actor is returning to the sequel of his greatest film, Extraction 2. Released on Netflix, Extraction was one of the highly anticipated films that created huge popularity among the people. The film was among the Top hits, gathering popularity from a worldwide audience.

You may also like: Miles Teller’s Healthy Lifestyle: What Was His Workout Routine And Diet Plan To Stay Healthy?

Fans appreciated the film and admired its release. The film even ranked among the Top ten most watched films of all time On Netflix, the Giant ITT platform benefitted from the film and received massive success. It should be noted that the film received 231.34 million hours watched in its first 28 days.

So, with all this popularity, can we expect the film’s return? Well, as of now, the movie has high popularity and we know that Netflix ain’t leaving the film anywhere soon. If you are one of those people who are wondering about the film and wanted to learn all the details about the series then here is the article. Continue reading the article and find out all the details about it.

Will there be Extraction 2? 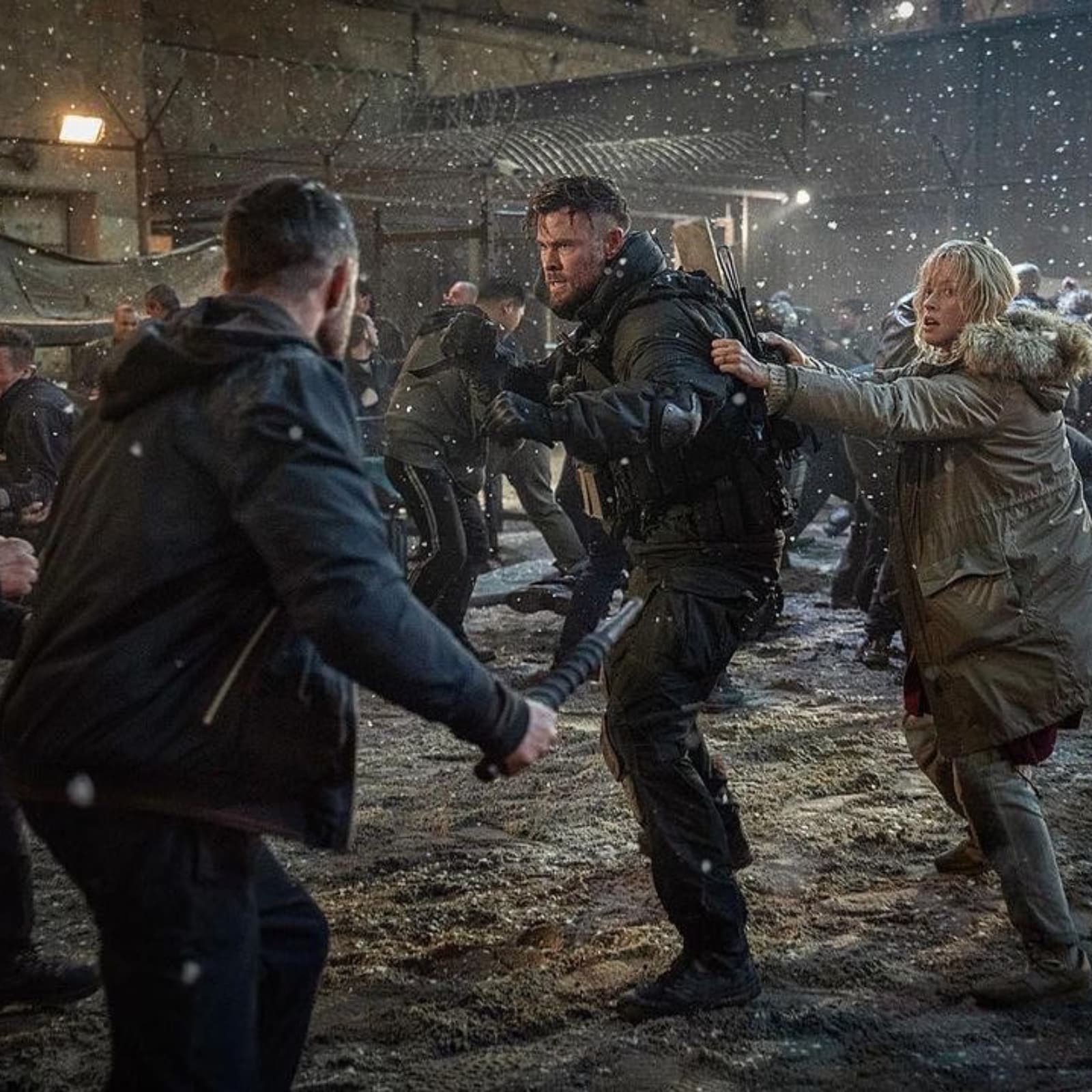 All the fans of the movie series are highly anticipating the release of the second part of the movie. Extraction 2 is one of the most hyped films at the time and there is no doubt that fans are waiting to hear the announcement from the official.

The first part of the movie remains in the top 10 most-viewed films and with this, can’t we expect a sequel? It has been officially confirmed that Extraction 2 is finally happening. yea! Netflix announced the details regarding the sequel of the film. In the official confirmation, the officials announced that Extraction 2 is bringing Chris Hemsworth’s Tyler Rake back to Netflix this year.

As soon as the news was announced among the fans. It created a huge buzz among the people.  but we still don’t quite know when the action sequel will debut. 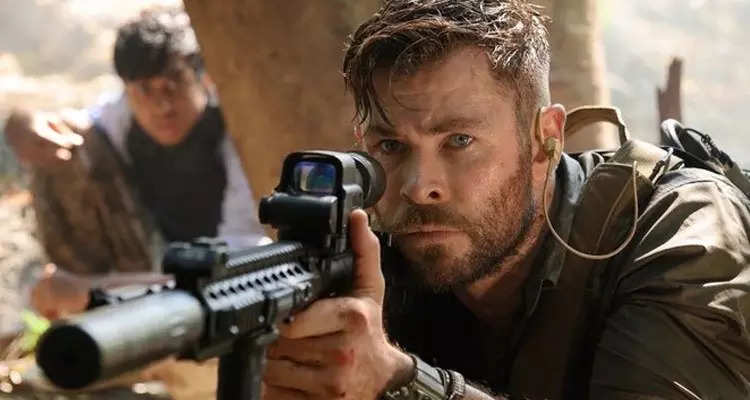 You may also like: Is Tommy Lee Still Alive? How Old Is Tommy Lee? All About Death Hoax Spreading On the Internet!

As of now, the film has just been announced under production, there is no official release date for the film. However, there is a high chance for the movie to release in 2023. According to a closed source, the production of the film has officially begun and the officials have decided to work on it.

There are some behind-the-scenes pictures for the film. The expected date for the film is June 2023. According to Digital spy, Extraction 2 is expected to release in June 2023.

There is no confirmed release for it yet. If there comes an official release date for the movie, we’ll make sure to let you know. For more details, make sure to follow this page.

In an Instagram post, we saw that the cast of the series has released a picture that includes Chris on it. The caption of the post reads, “Words cannot describe how epic this adventure was. Physically and mentally draining. Yet every day was filled with pure love & excitement. I’ve overheard so many crew members talking about how much they’ve grown on this show. How amazing this environment was. We truly had an amazing team. Thank you all for enforcing such a supportive and safe place to blow shit up 💥Comes from the top and I couldn’t be more proud.”

Extraction 2 Cast: Who will be in it? 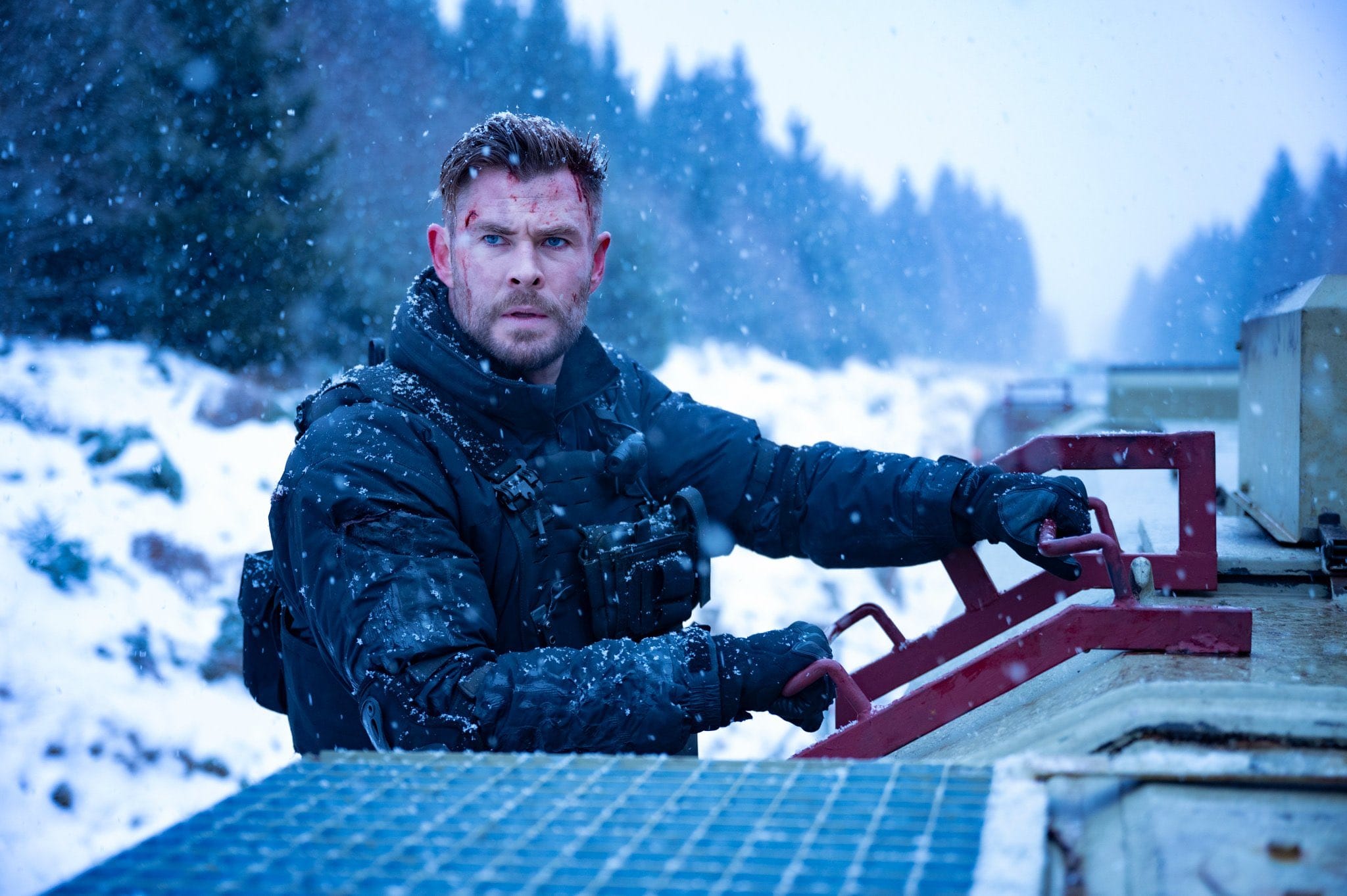 One of the major questions that everyone wants to know is who will be going to be in the film. The film includes Chris Hemsworth in it and we are confident that the actor is going to be back. It has been confirmed that Chris is going to be back in it. I mean! There won’t be extraction with him.

The release of the film is just a few months away and people must learn who is coming back. Fans can expect Chris Hemsworth to be back as Tyler Rake.

You may also like: Is Bruce Willis Still Alive? The Aphasia Phase Was Not Easy! Check Ours For Authentic Updates!

Along with him, there will be Golshifteh Farahani as Tyler’s partner Nik Khan and Adam Bessa as Nik’s brother Yaz. Fans are wondering if Rudhraksh Jaiswal will be back as Ovi, and to be honest, there are no details on it.

Moreover, as the sequel will be released, there were questions whether any additional cast adjoined the main cast. Well, it has been confirmed by the officials itself that Newcomers for the sequel are coming. Which include, Olga Kurylenko, Daniel Bernhardt and Tinatin Dalakishvili.

Additionally, there are no more details on the cast. We are looking at the matter and will update you once we find something confirmed through reliable sources.

During the TUDUM teasers, the fans learned about the film and its production. At the same time, the officials learned the details on the pilot of the film. The official synopsis of the film was introduced during the events. We learned that the series is getting more dangerous for our main lead, Tyler Rake.

The trailer reads, “After barely surviving the events of the first movie, Rake is back [and] tasked with another deadly mission: rescuing the battered family of a ruthless Georgian gangster from the prison where they are being held,” it reads.

Joe Russo  said that the sequel will be “very different” from “Extraction ” and is “its own movie”.

“And that, to us, is an interesting way to approach serializing a story is that it’s more surprising and unexpected, and you’re not going to get the exact same movie that you got the last time.”

Extraction 2 trailer: Is there any official trailer to watch yet?

However, using the TUDUM Event, the officials released the teaser video for Extraction 2. It was confirmed through the TUDUM event that the film is under production and will be leading to the release.

Hemsworth said, “There’s a moment when you say to yourself it can’t be done, but instead of backing down, you push yourself forward into the unknown,”

Chris said with his bold voice “at least twice the action”.

Do You like this article? If you love reading about movies, anime, Tv show and more than continue reading more articles from our official website Trending News Buzz and get all the latest updates about the upcoming events. Share this article with someone who loves to watch movies.