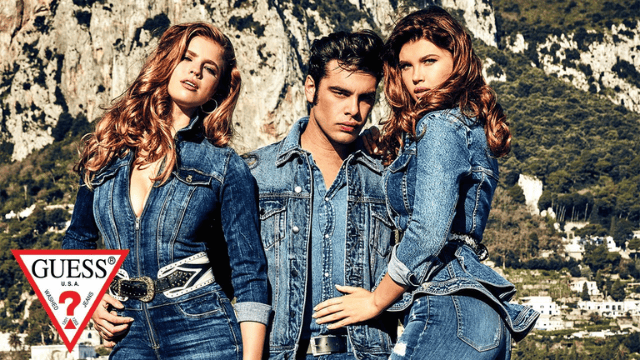 Jeans are an item of clothing that has a major place in the world of fashion and are cherished by both men and women. This is true regardless of gender. Jeans are a fashion statement in and of themselves and are often regarded as one of the most popular types of clothing in many parts of the world.

It’s not true that only people in their twenties and thirties gravitate toward wearing jeans; people of all ages need to have at least a couple of pairs of jeans stashed away in their wardrobe. 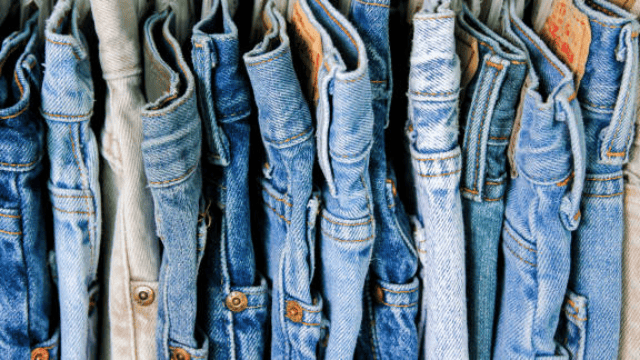 Having said that, were you aware that a pair of pants can even cost more than a million dollars? This article will discuss the top 10 most expensive jeans brands from across the world, including the world’s most expensive pants brand, which retails for a staggering $1.3 million.

There are many different brands of jeans that are currently available in the fashion industry. Each of these brands has its sense of style, elegance, and comfort, and they all come with varying price tags. These price tags are determined by the quality of the fabric, any added embellishments, etc.

Now that we have that out of the way, let’s take a look at the top 10 most expensive jeans brands in the world.

Guess Jeans is a well-known American clothing brand that exports to the rest of the globe one of the world’s priciest and most comfortable styles of jeans. This American company is also well-known for its other famous product lines, including handbags, fragrances, watches, and shoes, among other categories.

Stonewashed jeans, slim-fit jeans, and the 3-zip Marilyn were the first three models that the Marciano brothers released when they entered the fashion market and launched Guess Jeans in 1981. This marked the company’s debut.

Earnest Sewn Custom Fit jeans provide customers with the opportunity to have their jeans customised, as the name of the product suggests. In other words, consumers of this premium denim firm situated in New York City are allowed to offer their specifications for bespoke design, which may include the addition of priceless diamonds, costly crystals, or even gold chains to their jeans. 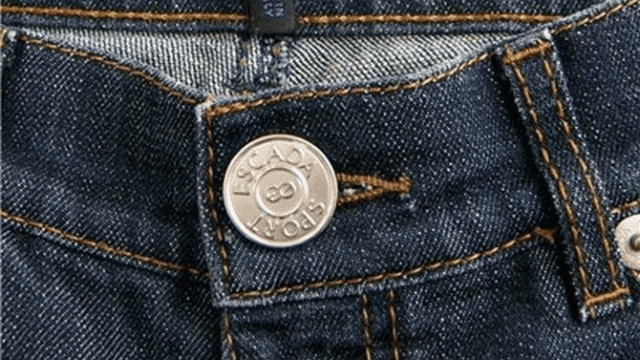 Earnest Sewn Custom Fit jeans differentiate themselves from the competition by not only designing the jeans on a customer-by-customer basis but also taking orders for bespoke fits. The manufacturer ensures that it can provide its consumers with jeans that have the ideal fit.

Domenico Dolce and Stefano Gabbana established the famed Italian design house Dolce & Gabbana in the year 1985. This luxury fashion company is well-known for producing items of the highest possible elegance and sophistication. Because there is such a high demand for Dolce & Gabbana Jeans, customers are required to wait in line to purchase a pair of these jeans.

The fabrication of these high-end jeans includes using fabrics that have been distressed and faded, adding embroidered butterfly designs, and cutting them into extraordinary shapes. The emblem of the brand is embossed in gold on the back pocket of these jeans, which also have a pink patch on the back pocket. This is one of the most interesting aspects of jeans.

Another high-end fashion company, Roberto Cavalli, is responsible for the production of Roberto Cavalli jeans, which we have ranked as the seventh most expensive brand of jeans on our list. These jeans have a cult design and a relaxed fitting, thus they are quite popular among large names and celebrities. This is likely because the jeans fit very comfortably. 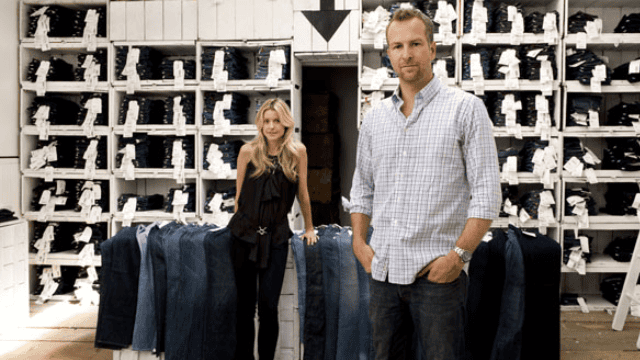 Jeans for both men and women are designed and produced by the well-known fashion designer Roberto Cavalli.

Despite this, the majority of customers for these pricey jeans are female because they come adorned with lovely gems all over them. An extravagant pair of Roberto Cavalli jeans will set you back a whopping USD 1,200.

The iconic Italian fashion house Roberto Cavalli, which first opened its doors in 1972, is also well-known for the production of a variety of other types of accessories and clothes, including watches, jewellery, purses, shoes, and leather goods, and clothing for children, amongst other things.

Gucci is another Italian fashion label; Guccio Gucci established the company in 1921. These pricey jeans are from Gucci, which was created in the same year. This is one of the oldest fashion labels, but even now there is a significant demand for it.

The Gucci jeans are interesting for several reasons, one of which is the fact that in 1998 they were recognised as the most expensive jeans in the world, with a price tag of $3,100. This achievement earned the Gucci jeans a place in the Guinness Book of World Records (approx.). However, the majority of Gucci jeans can be purchased for anywhere close to $600. 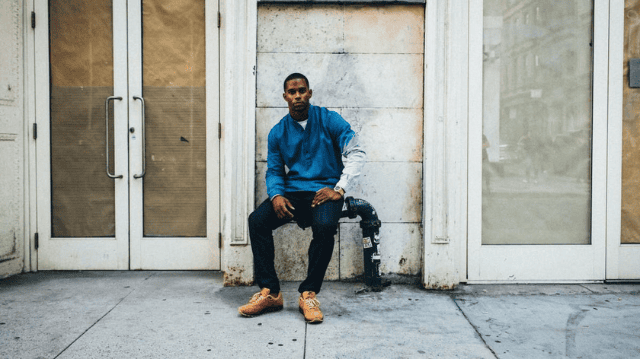 Aldo Gucci, the son of Guccio Gucci, revitalised his father’s venerable fashion house and turned it into a successful, internationally recognised brand. Since 2010, Gucci has established itself as an elite and sought-after ‘Geek-Chic’ label.

The ripped and battered Gucci jeans come with a variety of embellishments such as African beads, feathers, and buttons, giving the pants a stylish vintage appearance.

However, the nicest part about this brand is that it sells jeans at a wide range of price points, making them accessible to a large number of consumers. For example, Gucci makes jeans with both low and high price tags.

Here Is List of Top Marvel Superheroes in the Collection

How to Choose the Right Eyeglasses

A Fashion Lover’s Guide to the Best Sunglasses