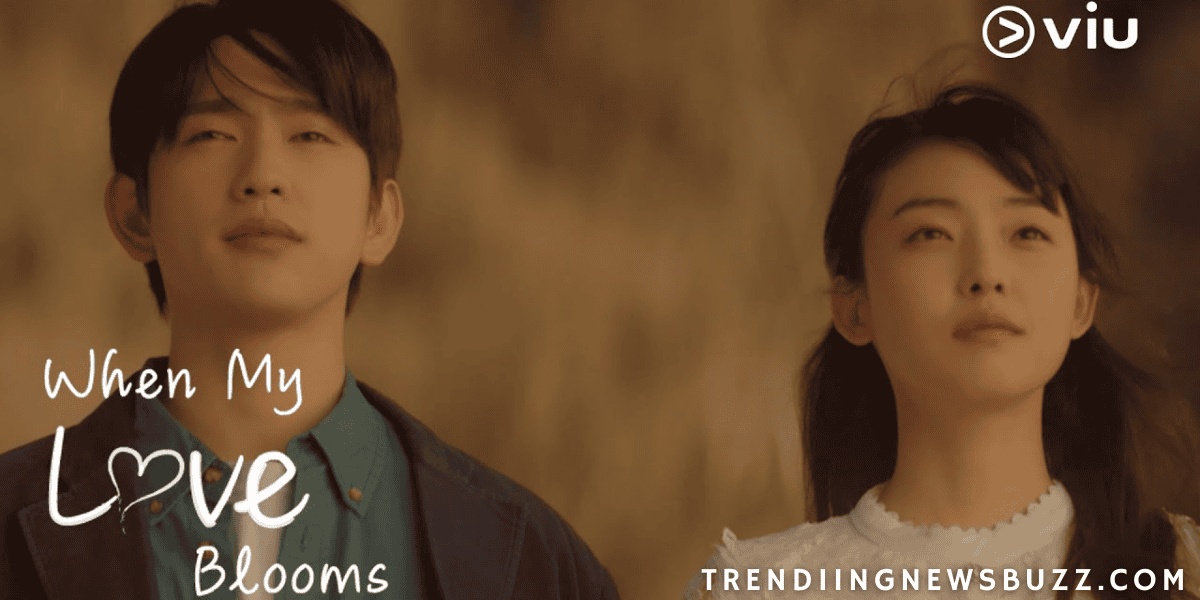 By TrendingNewsBuzz Team Last updated May 5, 2021

Are you a fan of romantic drama? Are you interested in love stories like never heard before?

If yes, then you are on the right platform. Here I present you a suggestion of a good love story with the name “When My Love Blooms”.

When My Love Blooms is a Korean TV drama that was telecasted on tvN from 25th April 2020 to 14th June 2020. It was aired every Saturday and Sunday with a total number of 16 episodes.

Jeon Hee-young is the writer and Son Jung-Hyun is the director of the drama.

Melodrama along with romance is the genre of the drama. 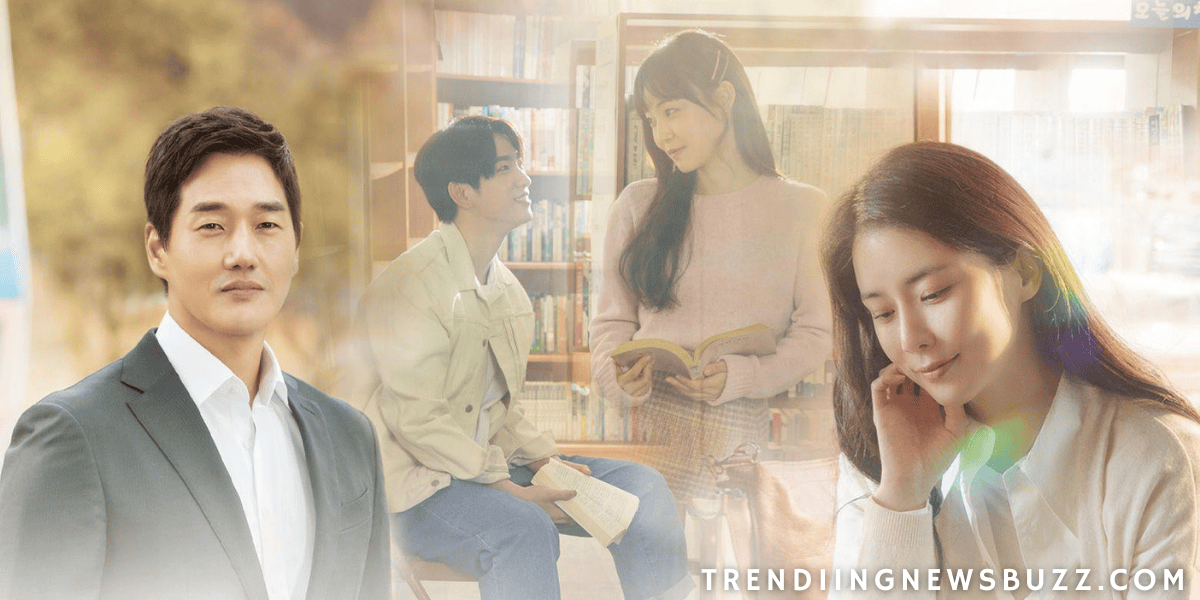 60 minutes is the running time of the drama.

Let’s know more about the show.

The Plot of the Story of the Series When My Love Blooms:

The story is all about the challenges a relationship faces and deals with them in difficult and problematic circumstances.

Han Jae-Hyun and Yoon Ji-soo were students at a university and then fall in love with each other. After 20 years they again meet. Han Jae-Hyun is a successful businessman and Yoon Ji-soo is a single mother and contract worker who is doing many part-time jobs to earn a livelihood.

Han Jae-Hyun is the Hyung Sung Corporation’s vice president. He joins it as labor to take revenge for his father’s suicide who was framed for illegal dissolution.

Ji-soo’s father was fired from his job because of taking a bribe. Her mother and sister died due to collapsing of a departmental store, on the occasion of Ji-soo’s birthday.

The custody of Ji-soo’s son is with her as her son was more comfortable with her than his father.

20 years back, Han Jae-Hyun and Yoon Ji-soo meet on their university campus. Jae Hyun was a law student and senior or Ji-soo also. At their first meet, Jae Hyun was leading a student demonstration and fresher Ji Soo was passing by. Ji Soo fell for him at that time only. She stalked him everywhere and attended every student demonstration so that she could meet him again. After following him successfully she finally accepts that she is interested in dating him.

They started spending most of their time with each other and find common things like the same taste in music and literature, the same interest in movies, the same thinking on life problems and beliefs, and many more. The couple fells in love deeply with each other. But unfortunately due to status and society problems, they unable to spend their entire life with each other. 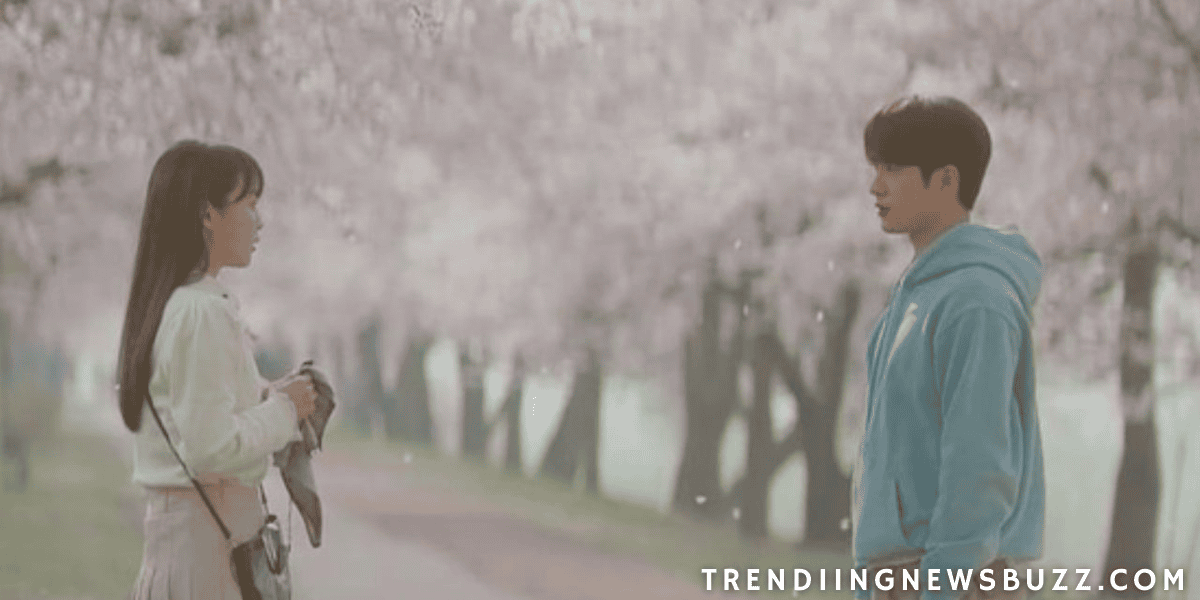 At present time, the son of Ji soo was bullied by the son of Jae- Hyun due to which their parents are called over the school for a meeting. Without knowing about each other, they reach there and meet up. Jae Hyun has also spent some of his time in jail for the charges of stock manipulation. He is also facing problems in his relationship as his wife wants to take a divorce from him.

Jae Hyun is a completely different man now, in appearance as well as in nature. He is not like the old university boy who was a too understanding and good-hearted person. But still, after such a long gap, Ji Soo can recognize him. When they both share their problems then Ji Soo explains to him about all this and convinces him to do the right thing instead of taking revenge. She makes him understand the situation.

In the last episode, the chairman was found guilty and was arrested and sent to the detention center. Seo Gyeong meets him and hands over the divorce papers to him. She asks him questions that why did he marry her? Did he marry her because she told him to commit suicide or he felt pity for her that’s why? Then Jae Hyun answered that he just wanted to start a new beginning. He thought that everything will be fine soon but it didn’t happen so. The same excuse was shared by Seo Gyeong too. Jae Hyun tells her that he wants her to be happy forever. Jae Hyun’s son was sent with his mother after a talk with his father. Jae Hyun speaks to his son about the problems and makes him understand that what his father is going through.

Read More:When We Will See the Legend of Dragoon Remake

Jae Hyun decides not to be the chairman of the company and tells Seo and his father to handle all this as he believes that they will handle it better.

This was all about the plot of the story. To know the conclusion, scroll down.

The Cast of the Series When My Love Blooms: 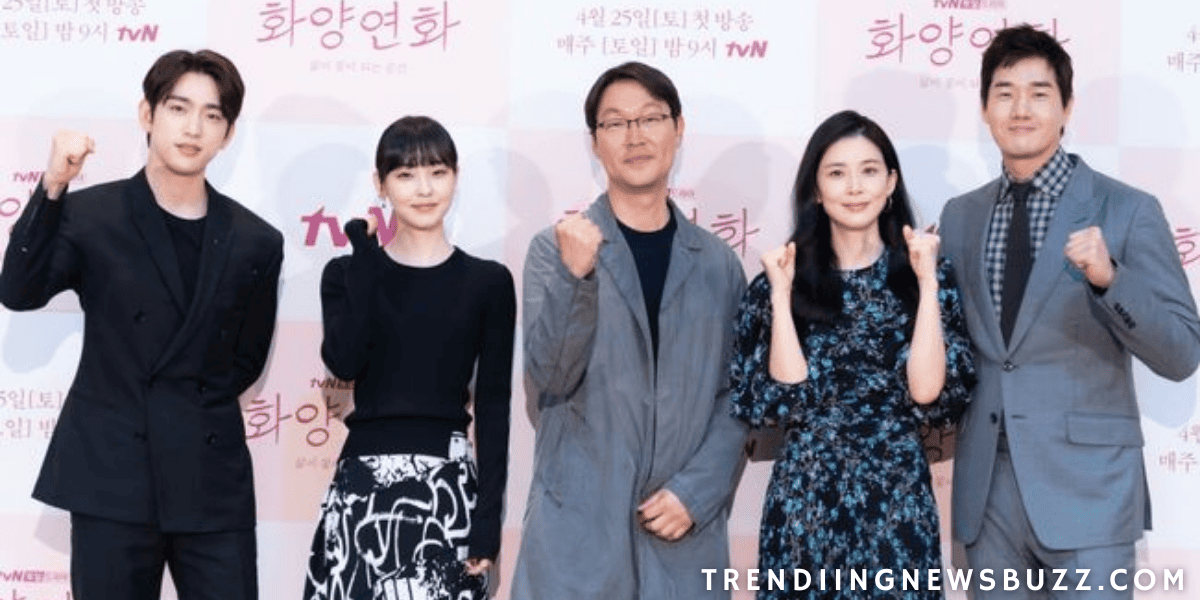 IMDB Rating of the Series When My Love Blooms:

7.6 out of 10 is the IMDb rating of the series When My Love Blooms.

Where We Can Find the Drama When My Love Blooms:

You can easily stream it on Netflix. You can watch it on tv.

There are many websites from where you can download it or watch it online. You can also download it on different apps available.

This drama is a complete mixture of heartwarming and a little bit of painful ending. At last, all are separated and get busy in their own life. It is a complete package of family drama and love.

If you are interested in family movies and romantic movies then this series will give complete entertainment.

When Will the Historical Fantasy Drama Luna Nera Season 2 Arrive on Screen?