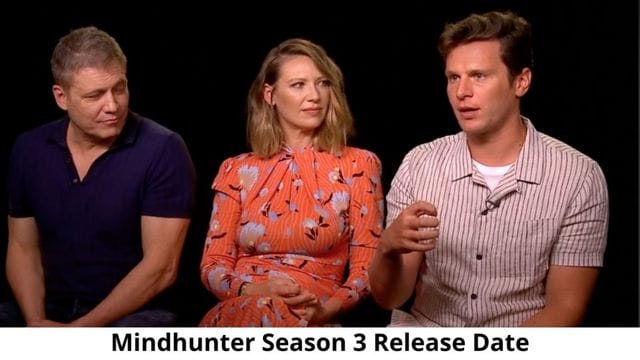 After watching the binge show Minhunter, fans are wondering more from it and they are eagerly waiting for Mindhunter season 3. The second season of the show was came out in August 2019. But unfortunately, fans are going to disappointed and left in lurch after endlessly waiting for season 3.

The wait might get over now, because there are some speculation regarding the renewal of the show for third season and it will release soon. 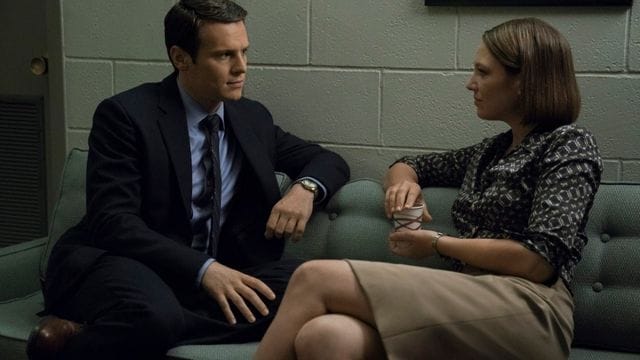 Moreover, waiting for Netflix to announce the release of your favourite series is feels like it takes lifetime. In article we have discussed everything about Mindhunter season 3 and we hope that you will find it helpful.

Where to watch Mindhunter season 3?

Well, the season 2 of Mindhuter was released on Netflix in 2019. The fans were binge watched all nine episodes of the crime thriller show. The show was produced by David Fincher at lightning speed therefore they couldn’t wait to savour the third season. 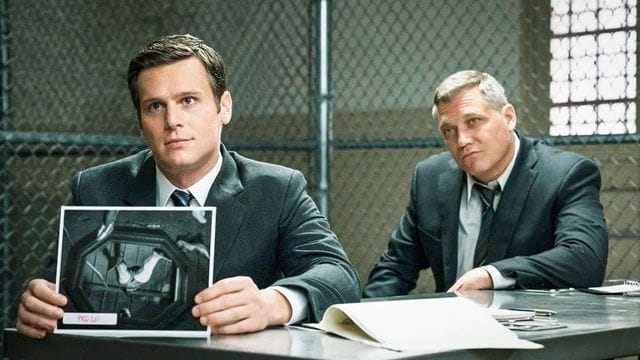 In October last year, Netflix released an announcement by teasing the fans with something special coming soon with David Fincher. And so speculation was right because the third season had been in production. But eventually, these hopes have immediately destroyed when it was turned out into shows cancellation.

What is the plotline of Mindhunter season 3?

Minhunter is the story of two FBI agents who works in 1970s and they were in the process of opening of a new Bureau. The name of bureau is Behavioural Science Unite within the academy. Jonathan Groff (well known as King George III in Broadway’s Hamilton and Kristoff in Disney’s Frozen) played Agent Holden Ford, Holt McCallany played Agent Bill Tench, and Anna Torv played psychologist Wendy Carr.

Why Mindhunter season 3 is cancelled?

MindHunter was truly a knock out series for those who love true crime and serial killer content. However, it is really difficult to draw such massive drama again.

In addition to this, David Fincher who is an executive producer, showrunner as well as director of the series is quite busy in plenty of other Netflix content creation. Netflix told Vulture that –

“David is focused on directing his first Netflix film Mank and on producing the second season of Love, Death and Robots. He may revisit Mindhunter again in the future, but in the meantime felt it wasn’t fair to the actors to hold them from seeking other work while he was exploring new work of his own.”

While we would have loved to see Mindhunter Season 3 greenlit immediately, Executive Producer David Fincher is aware of the reality of the business. He said, “Listen, for the viewership that it had, it was a very expensive show.

We talked about, ‘Finish Mank and then see how you feel,’ but I honestly don’t think we’re going to be able to do it for less than I did season two. And on some level, you have to be realistic — dollars have to equal eyeballs.” He also admitted that the first two seasons left him exhausted. With the number of projects he has on his plate, he can’t afford to let one project drain him.

However, the actors are ready to make another season. Actor Jonathan Groff said of Fincher, “The minute he says he wants to do another one, I’ll be there in a second. But I trust his vision and his instincts, and so I leave it always in his hands, as ever.”

What are Mindhunter season 3 abandoned plans?

Yay! Now we are going to see Mindhunter season 3. But if don’t what was the game plan for the renewal of the show?

The second season director Andrew Dominik gave us a taste of what would be the subject of Mindhunter season 3. And he said that – 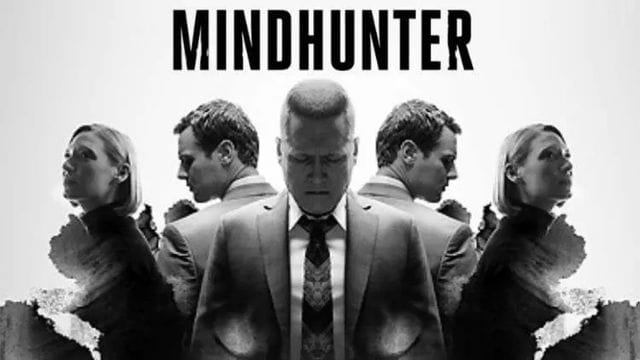 Therefore, we will until Netflix will officially cancel the series. We will surely update as soon as we get news regarding renewal of the show so keep eyes on all our articles.

Read Also – What Is the Release Date of Station 19 Season 6 and What is Verdict On It?