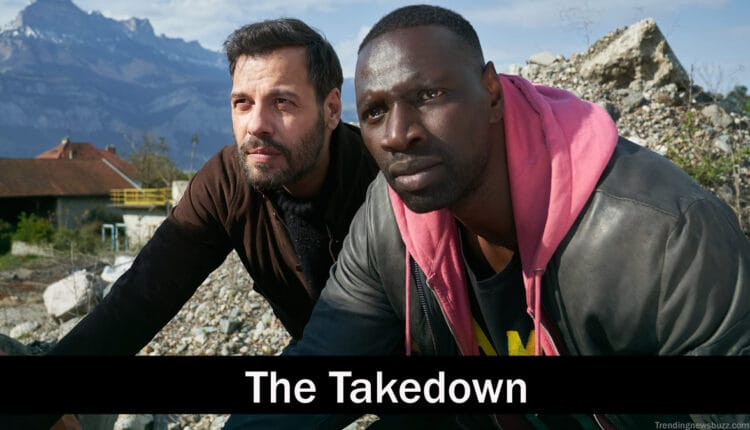 If you are looking for some great action comedy movie and want to enjoy your weekend then don’t worry because the Takedown is here for you. The sequel to 2010s On the Other Side of the Tracks, the movie series explores the story after the end of its prequel.

The movie was released on Netflix and it already garnered millions of views. The takedown became the top popular non-English film on Netflix and garnered an amazing response from the worldwide audience. It was unexpected for many fans because they have never heard of its prequel before. The takedown has done an amazing job in bringing back the legacy of its original film.

It was reported that many fans watched On the Other Side of the Tracks after watching the takedown. Omar Sy and Laurent Lafitte make a big return in the film and this makes more hype among the fans. Their chemistry was already appreciated back in 2012 when they were filming for the original film. The film has garnered around 57.9 Million minutes on Netflix and became one of the top non-English movies on the streaming platform.

The Takedown: Everything you Need to Know The Takedown is a 2022 released French Action comedy series that features the after story of 2012’s On the Other Side of the Tracks. The film was a complete success and that’s the reason why Netflix wanted to reunite Omar Sy and Laurent Lafitte once again.

The sequel of the movie was a great success but it’s been said that at that time, ‘On the Other Side of the Tracks” had a limited theater.

You may also like: TVF’s Kota Factory Season 3 Has Already Started Production this Year

The story centers around Ousmane Diakité and François Monge, the two cops with opposite personalities, different faiths, careers, and beliefs. The duo met in 2012, during their first film and now they are reunited. The firm has light comedy and hilarious scenes which adds extra to its drama.

Both the characters have been assigned to follow the new investigation case and they will be heading to work together. With such a different personalities they often clashed which is funny to watch.

Directed by Louis Leterrier and his amazing performance marked the greatness of the film. There is no doubt why the director got so much recognition around the world. After watching The Takedown, I was able to see why he was so appreciated.

The Takedown: What is the Story About? 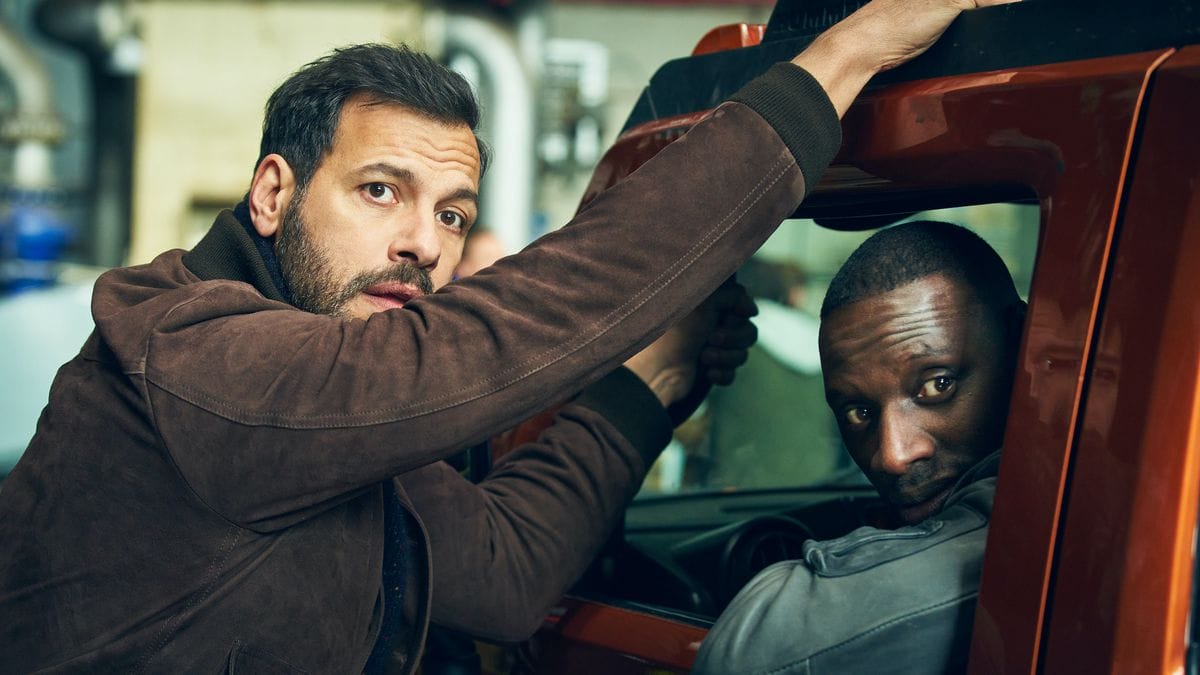 The film centers around Ousmane Diakité and François Monge, the two main characters of the film. Starring Omar Sy and Laurent Lafitte in the main lead, the two-character have reappeared in the film back again. Their major highlight was their conflicting personality which keeps getting better as the show progresses.

Ousmane works professionally and is concerned about the given situations. On the other hand, Francois is known for his dad’s jokes and hilarious comedy behavior which always gets to Ousmane’s veins.

You may also like: Love Island Season 4 Is Officially Confirmed To Release On 19 July,NetflixNetflix 2022

They are both assigned to investigate the given source. However, after finding out that the scenes involve a white person, it gives more ideas and makes more room for the racial story to begin. The show is already known for making some comments on racial discrimination and we already have enough dark comedy for it. The film has some serious comedy. Alongside dark jokes which add more fun to watch. Netflix released the Takedown with so much assurance and we finally see why. It took nearly a decade for the movie to get another sequel and the wait was worth it for the fans. Anyone has watched the film and appreciates it to its core. The film has all the elements that will add spice to the story.

The major highlight of the film is its characters and the dialogues, the story keeps getting interesting and the jokes get hilarious. Released on streaming services, the film has everything that would make it tremendously popular.

Louis Leterrier amazingly directed the movie and gained recognition from the world. Though he has already worked previously in marvelous movies, this movie was something that marked more popularity for him. If you are someone who loves such movies then here it is. Stream the movie on Netflix and enjoy it. Also, you don’t necessarily need to watch the first part to understand the film.

Is there any Official Trailer to Watch?

The official trailer for the movie is already released, Despite the film getting released, if you have not watched it yet, we recommend you to watch the official trailer. The trailer reads, “Ousmane Diakité (Omar Sy) and François Monge (Laurent Lafitte) are two cops with very different styles, backgrounds and careers. The unlikely pair are reunited once again for a new investigation that takes them across France. What seemed to be a simple drug deal turns out to be a high scale criminal case wrapped in danger and unexpected comedy.”

Like this article? Read more from our official website Tredningnewsbuzz and get all the latest updates about all the recent happening around you. Share this article with your friends and let them know everything about this movie.

Not Okay Movie: Hulu Unveils The Teaser Trailer Of The Upcoming Movie