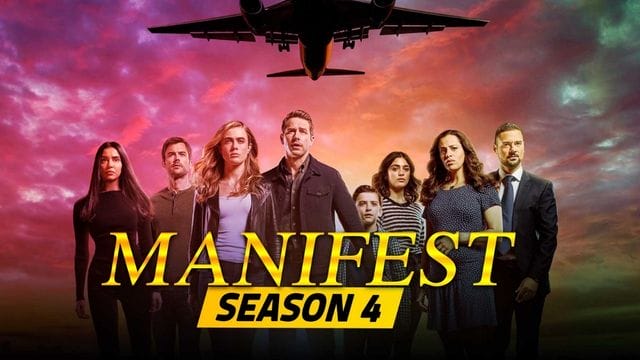 Bingo! Manifest Season 4 is now officially happening at Netflix. NBC series fans have been rellying around the show after its huge cancellation after the third season by considering the big cliffhanger it ended with. Fortunately our favourite platform is which is Netflix is coming up with the fourth season to solve this mystery.

The series Manifest was added to Netflix in June 2021, right before the third and finale season of Manifest aired on NBC. This show was the one of the top shows and films on Netflix for about two months.

In June 2021, only the first two seasons were added on Netflix, but fans were surprised when the third season is also added on Netflix without any warning in August. By the time fans of Netflix were binged the season 3 and wondering about season 4 will come up or not. 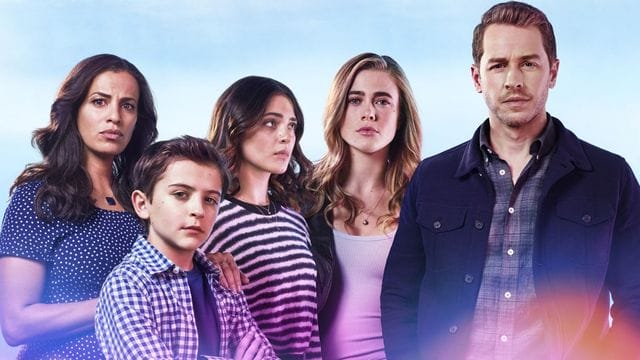 When you observe social media push for someone to save the show, you will know that this fan base is hugely dedicated and there is also an audience for another instalment. Therefore in this article you will get to know more about Manifest season 4 which is going to release in 2022 fall.

What is the Release Date of Manifest Season 4 Part 1?

On 28th August, 2022 or in other words we can say that 828 day to Manifesters and one year after announcement of the show had been saved. Netflix has announced that Manifest Season 4 part is going to release on Friday, 4th November 2022. This date holds some extra special meaning to the show.

How Many Seasons of Manifest Show Are There?

Now, there will be only one season of Manifest which is soon going to release this fall only on Netflix. The streaming platform has ordered 20 episodes of the fourth and final season of the show and it will be split into two parts.

Although, the show had been aimed for six seasons but the super sized fourth season is going to be a last season of the show.

Will Manifest Coming Up With the Fourth Season?

As of 28th August, 2022, Manifest season 4 is officially in the works! The day is called as 828 day by fans because of Flight 828 in the show. We were hoping that Netflix will give us good news regarding the renewal of the show and we were right! So now Manifest is going to come up with another season soon. 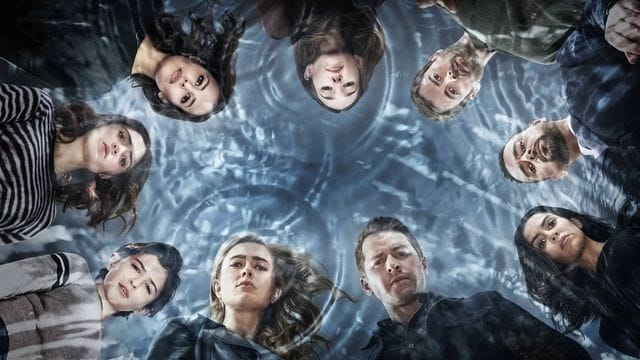 In July, we have found that Netflix and NBC were back in talks with Warner Bros. TV to bring back Manifest with the fourth season.

As per the reports of Deadline, on August Netflix was officially in talks with the writers and cast to renew the show and save the show. Therefore Netflix ordered Manifest season 4

How Many Episodes Are There in Manifest Season 4?

It was also announced that on 828 Day was that Manifest season 4 will come up with 20 episodes long which is much longer than other titles on the platform. Usually Netflix sticks to 8-10 episodes per season.

As per the press release the final season will be presented in parts to be determined. It means that it will be release in two parts by split. We are not sure about why Netflix decided to present the final 20 episodes in such way instead of doing two more seasons. But we are so happy to share this news as our favourite show is coming up with new season finally.

What Will Be the Cast of Manifest Season 4? 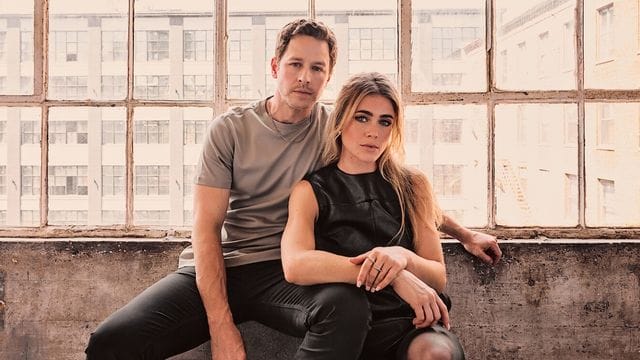 Check out the official cast list for Manifest season 4:

What is the Official Synopsis of Manifest Season 4?

Check out the official synopsis of Manifest season 4 below –

Two years after the brutal murder of Grace turned their lives upside down. The Stone family is in shambles as a devastated Ben continues to mourn his wife. And search for his kidnapped daughter, Eden. Consumed by his grief, Ben has stepped down from his role as co-captain of the lifeboat. Leaving Michaela to captain it alone. A near impossible feat with the passengers’ every move now being monitored by a government registry. As the Death Date draws closer and the passengers grow desperate for a path to survival. A mysterious passenger arrives with a package for Cal that changes everything they know about Flight 828. And will prove to be the key to unlocking the secret of the Callings in this compelling, mind-bending, and deeply emotional journey.

Read Also – ‘And Just Like That’ Season 2 Cast: Why Kim Won’t Be Joining The Cast?

Is There a Trailer of Manifest Season 4?