Everything To Know About Rihanna’s Baby Boy So Far: From His Birthday To His Style

Rihana, the world-famous pop star, doesn’t need any introduction at all. The pop singer is already known worldwide and I think her latest pregnancy is not hidden from the world. After those shots went viral among the people, there was no turning back. The pop singer has already proved how pregnancy can be flaunted and how this phase of her life is super precious and beautiful. Well, her fans, are equally supporting the Queen! Duh

Earlier, her pregnancy had gone viral and she shared some photos with her boyfriend on her social media platform.

While talking in Vogue, she revealed, “No brunch, no blush tones. And no animal-shaped nothing,”

She further added,  “I mean it’s lit for a lot of people—I’ve even planned a couple of baby showers like that myself—it’s just not right for me. I want a party. I want everyone to be plastered and crawling out.”

And she wanted to include her boyfriend in it. A source told ET “Rihanna didn’t want a shower for just the ladies, they’re in this together, it was always going to be a joint celebration,”

“They flew out some family and friends from Barbados,” they said. The guest list was “very intimate.”

Rihanna wasn’t planning anything about the pregnancy but neither was she against it. The pregnancy news of Rihanna was a bit surprising for her fans but they were also happy about her upcoming life.

In a story in Vogue, she said “Planning? I wouldn’t say planning. But certainly not planning against it,”

On the other side, A$AP Rocky has always been open about his relationship and wants. In an interview with GQ, he along with Rihanna talks about it. Rocky revealed that he desires to be a father. He said, “If that’s in my destiny, absolutely,” he said. “I think I’d be an incredible, remarkably amazing dad. I would have a very fly child. Very.”

Rihanna and A$AP have yet to officially reveal their baby’s name. As per the closed source, the two have shared the baby’s name with their close family members only.

A source revealed this by saying, “They are keeping it a secret until they’re ready to share it with the world.

“Rihanna wants her Barbados heritage honored when she names her child, [as well as] A$AP’s roots,” a source told Us Weekly. “They want both of their cultures included. It is very important to them to keep where they are from, passed down to their child.”

Rihanna and A$AP Baby will have multiple caretakers.

Rihanna confirmed that she was planning to hire a night nurse for her pregnancy time. However, her friends were quick to neglect the decision and told her not to.

In an interview, she said she thought of hiring someone but now there is another special person who is going to take charge of it. “I’m sure that will be helpful, but they’re going to have to fight my mom because I can’t imagine anyone telling her how to put her grandkid to bed,” RiRi said.

Later, a source told weekly that “they have some help,”

Raising a baby is probably a difficult decision for Rihana. Also, A$AP is concerned about her. To which she said, “Rocky asked me recently if I had a dream place, where would it be? I told him home, Barbados. I always imagined it being that way. But realistically it probably won’t be,” she added.

Rihanna is an Excited to be a Mom

Rihanna is all ready to get her parenting done. She has recently revealed by saying “She won’t want to leave her baby’s side,”

Rihanna will meet her family in Barbados and will be carrying her child along with her.

“Right now, they are just spending precious time together with their little bundle of love,” a source said. “Rihanna has always said she wants to be hands-on. She’s a very caring person … very nurturing.”

How Rihanna wants her kid to dress up? 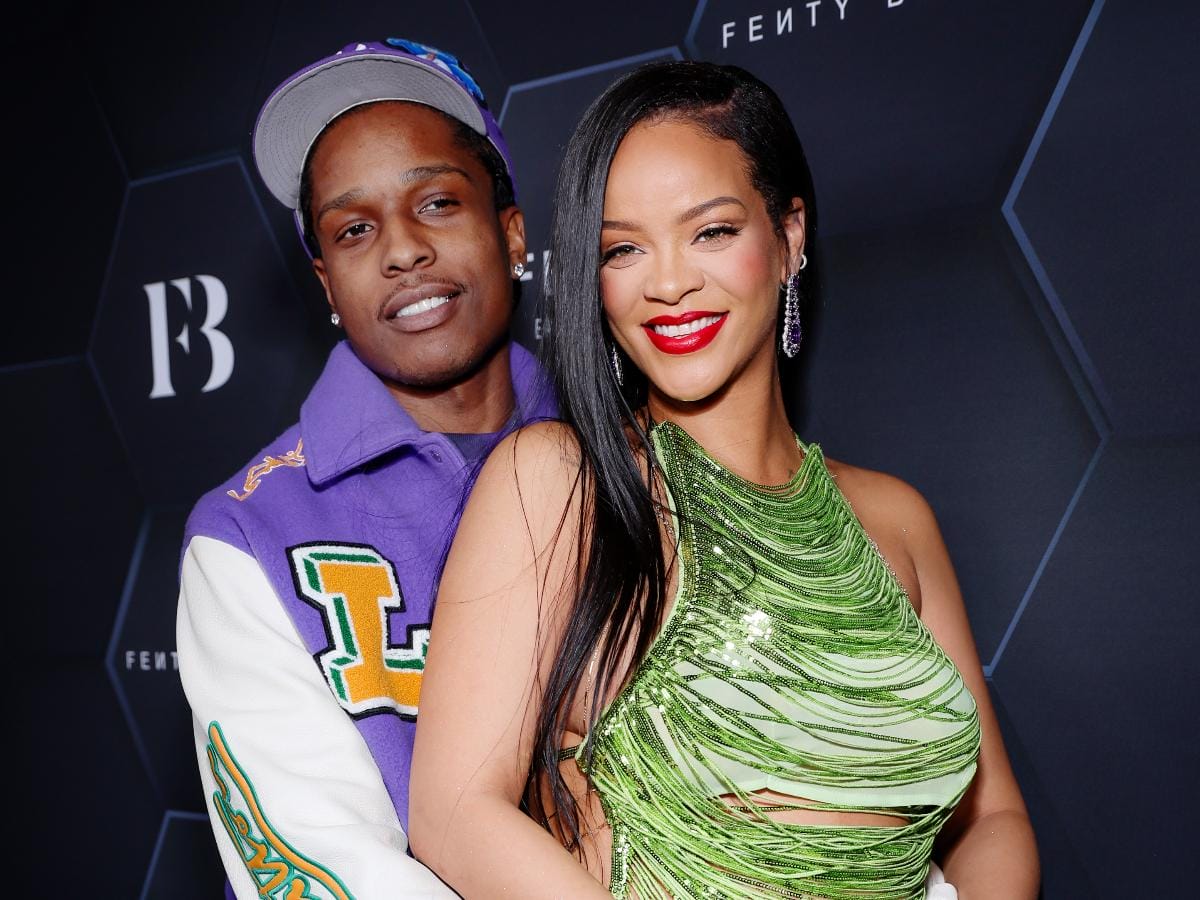 Well, let’s come straight, we all know how Riri dresses up. I know she doesn’t need any questions about it. The queen is known for her stunning dressing sense and we all know how it is going to be.

“It is legit the tiniest, cutest robe I have ever seen in my whole life,” she said. And she has priorities as a mom—like wanting her child to be fashionable. “That is the day that I will have a problem if my child doesn’t like fashion?” she continued.

We know that Rihanna’s kid is coming up with some serious fashion sense and we all are going to envy him.

A$AP told in an interview, “I will always remind my children to never lose their imagination, even as adults, no matter what,”

He added, “I hope to raise open-minded children. Not people who discriminate. And I’m not trying to describe a saint, but realistically, I just want a cool child with cool parents.”

There’s no doubt in my head that this kid will be the coolest ever. “Things like diversity and versatility are important, and they’ll be embedded in the household,” A$AP continued.

RiRi is Excited for her future kids.

In March 2020,  QueenRiri told that she had at least want 3 or 4 kids. In an interview with Vogue, she revealed, “I feel like society makes me want to feel like, ‘Oh, you got it wrong…’ They diminish you as a mother if there’s not a dad in your kids’ lives,” she said. “But the only thing that matters is happiness, that’s the only healthy relationship between a parent and a child. That’s the only thing that can raise a child truly, is love.”

And…More babies might be on the way, according to a source close to the couple. “They want a big family for sure. Rihanna loved being pregnant and fully embraced her pregnancy body,”