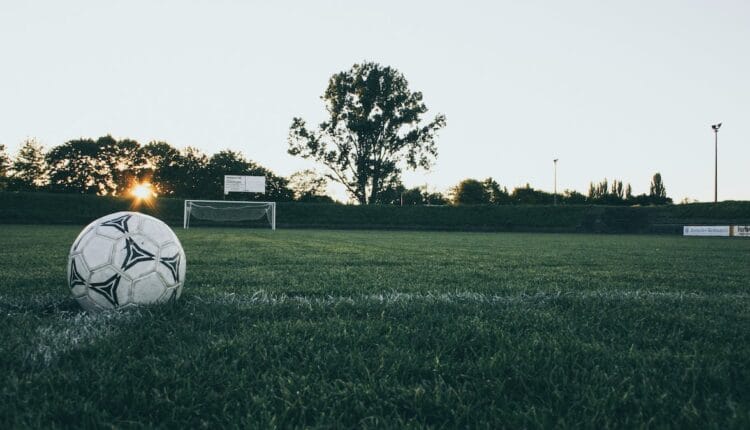 A man at the top of his sport can command huge revenue in terms of salary and endorsements. Cristiano Ronaldo is one of the greatest footballers of all time and it should therefore be no surprise that he is also among the richest sportsmen and his life story is an inspiration for generations.

As of December 2022, his net worth is reported to be around the $500 million (USD) mark. His playing days may be slowly coming to an end, but his earnings are showing no signs of slowing down just yet.

As the 2022 World Cup approached, Cristiano Ronaldo was the key player for his Portuguese side. Winners of the European Championship in 2016, many of that successful unit had moved on, but the man known as CR7 continued to serve as the ‘heartbeat’ of the team.

Ronaldo’s presence ensured that Portugal started among the favourites to win the trophy in Qatar. As the tournament progressed and the Portuguese moved through the knockouts, football betting markets shortened their odds accordingly.

While Cristiano Ronaldo was left out of the starting XI that defeated Switzerland in the Round of 16, it’s unlikely that his international career is over. 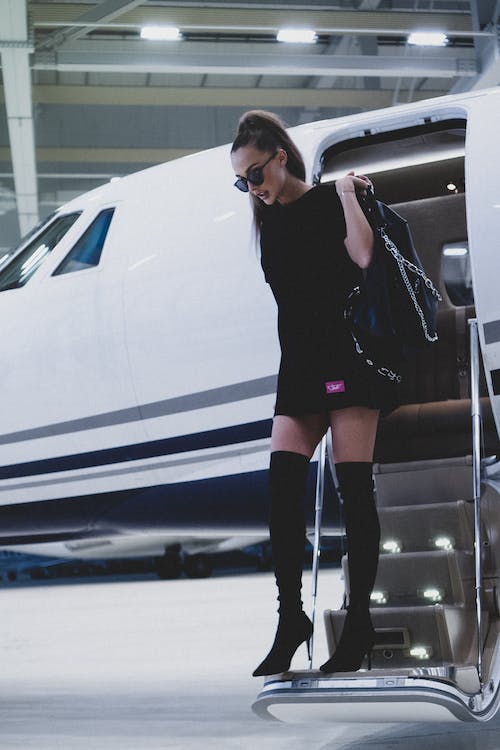 His playing salary will contribute a large proportion of his overall income. Heading into the World Cup, it was reported that his annual wage bill at Manchester United came in at a staggering £38.42 million GBP.

United have since released the player who has left Old Trafford by mutual consent, and very few clubs in the world will be able to match those figures.

Signing on fees will have also contributed to his bank balance. Wherever he heads post World Cup, another of those fees will be coming his way from whoever acquires his services.

Like all sportsmen at the very top of their game, Cristiano Ronaldo has also been able to add to his income through advertising and endorsements.

What’s in a Name?

Along with Tiger Woods, CR7 is also one of an elite collection of lifetime brand ambassadors for sportswear company Nike. The deal with Nike alone is worth £15 million per annum, while the other contracts continue to add significant sums to his bankroll.

Ronaldo’s wages have also increased significantly since he broke into the first team at Sporting Lisbon in 2002. While at Real Madrid, it’s reported that the player earned £17 million per annum for each of the three seasons from 2015/16 to 2017/18.

In his first campaign at Juventus from 2018/19, those figures had risen to £26 million. They’ve now jumped again and were close to the £40 million mark by the time he was released from his contract at Manchester United in November 2022. 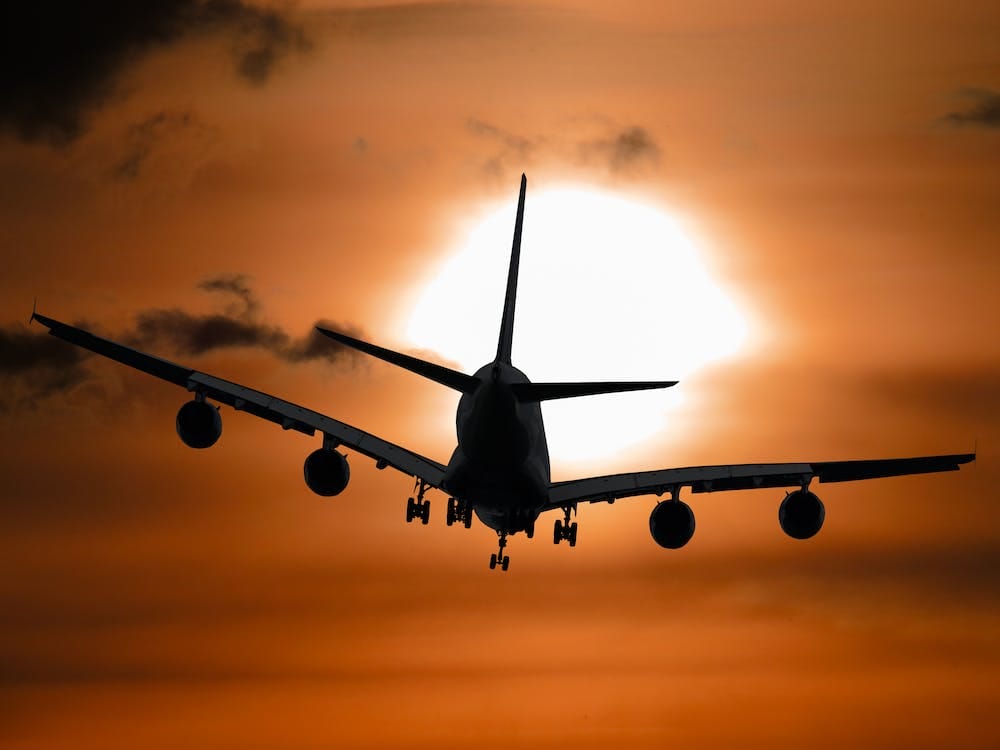 Cristiano Ronaldo started his career with Portuguese side Sporting Lisbon. He made his league debut as a 17-year-old and his impressive early performances attracted attention from some of the big club sides around Europe.

Manchester United were the first to make a move and CR7 signed on at Old Trafford in 2003. The fee of £12 million made him the most expensive teenager at that time.

Ronaldo spent six years at United, winning major honours including the English Premier League and the UEFA Champions League. He moved on again in 2009, joining the mighty Real Madrid for a transfer fee of £80 million. The sum set a new world record and, during his time at the Bernabeu, Ronaldo helped to cement the team’s position as the most successful club side in Europe.

Two more transfers have followed to date: In 2018, Cristiano Ronaldo moved to Juventus before making an emotional return to Manchester United three years later. News of his next club is likely to follow shortly after the World Cup concludes and that will give him the opportunity to add to his lengthy set of signing on fees.

Cristiano Ronaldo’s next club move will shape any growth in his net worth over the next few months. While his earning potential will carry on into retirement, much will depend on how much longer he keeps playing the game.

Ronaldo has already said that he wants to be involved at Euro 2024. He’ll be 39 at that point, but he can still be effective for Portugal, even at this advanced stage of his career.

The question is whether Portugal will want him in the team amidst concerns that he can be a disruptive influence. Cristiano Ronaldo’s net worth already sits at an exceptionally high level, but his potential to build on those figures may depend on whether he can fit in and become a team man again.

Black Mass Cast: What About The Cast Members In The Film?