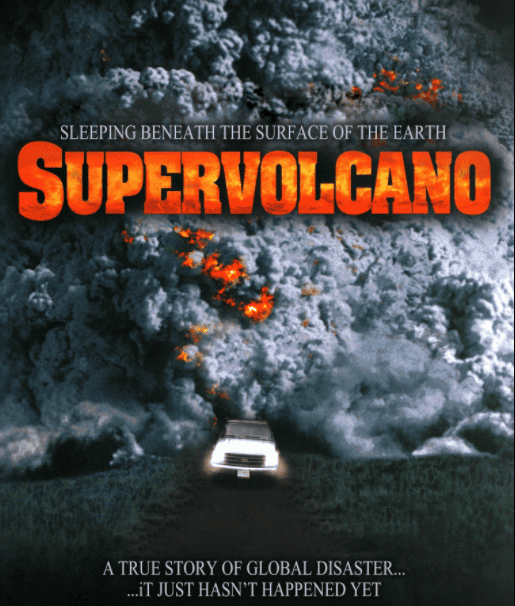 Found of binging old movies and especially those that have the flavor of disaster? If your answer is a big yes, then you will definitely find this article significant.

As in this, we will be talking about a Supervolcano movie that has everything that will interest you. So, stay tuned with us.

Here, we will disclose all the information about Supervolcano- Basis description, star cast members, storyline, where to watch, and many more…

Keep reading to gather all the information:

A supervolcano is a Canadian-British disaster film that premiered on BBC One on 13th March 2005. It was further released on Discovery Channel by BBC One on 10th April 2005. This disaster film was written and directed by Edward Canfor Dumas and Tony Mitchell. The film is 120 minutes long and produced with a budget of $5.5 million.

The movie presents a story when a volcanic eruption leads the way to a catastrophic natural disaster in Yellowstone. Yellowstone is a park, on the other hand, it is the deadliest volcano on earth.

A sleeping dragon is stirring underneath. When a crack is opened by an earthquake to flow out magma, a lot of caution signs of an earthquake appear, however, they are ignored. 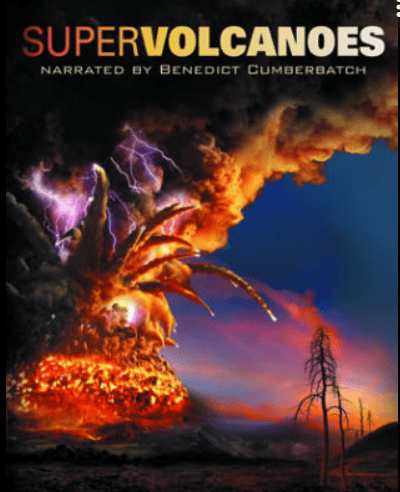 But when the scientists get to know that an eruption will happen, all the people are terrified in the USA and the world. This story was told by former Yellowstone scientists, who bring back the last days when the Yellowstone volcano erupted, after that everything was changed.

Superduper excited to know the cast members of this super hit movie. Well, we have captured all the characters of the Supervolcano movie for you. Have a look at the leading protagonist of the show:

Surely, up to now, you have gone through the starring list. So, this is high time for sharing with us your favorite member. We are waiting, therefore, do let us know in the comment section your preferred actor.

Supervolcano: Storyline that relished all the onlookers?

If you haven’t seen the movie yet then you will be definitely curious about the movie plot. Never mind. We have furnished a short description of its story for you. Simply go through it:

The movie starts with a group of people in caribou parkas passing through the snow on snowmobiles. Then they arrive at a building that was almost buried in the snow, there they discovered a video recording journal of a dying man.

The man in the journal was Rick Leiberman. Rick reports that the Yellowstone volcanic eruption has destroyed everything in the United States by covering the nation under some feet of volcanic ash.

Then the movie flashes back five years prior to the incident, here the tourists are inspecting the hydrovolcanic features of the Yellowstone National Park. There was a visitors center in which Rick was a scientist in charge of the Y. 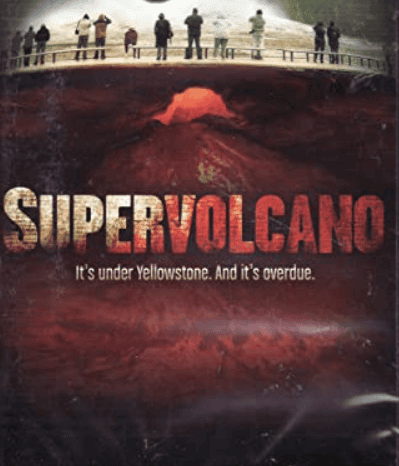 Stone Volcano Observatory, was presenting the seismic activity of the Yellowstone in a press conference using a fictional holographic projector well known as “Virgil”. In the conference, a reporter named Maggie asked about the possibility of the eruption but Rick disregarded it as an outlying possibility.

Afterward, an earthquake activates a tsunami at one of the park’s lakes and more and more signs of seismic activity appeared that show the upcoming disaster. Rick and his colleagues lied and calmed the public by saying this does not point out a serious volcanic eruption. Jock turned on the public alarm and everyone starts to panic.

Rick was pressurized to confirm the eruption. With the increase of seismic activity, a piece of news was leaked which causes widespread panic.

While researching at the office, Rick and his team were caught by a violent eruption, emitting tons of rocks and pyroclastic matter into the sky. Nancy and Matt (Rick’s Colleagues) died while escaping from the site as they try to outrun the pyroclastic substances, only Jock survived as he was escaped by a helicopter.

Rick and his brother-in-law while returning from the conference they collided with an ash cloud and the engine flamed, fortunately, they get shelter in the U.S. airbase.

Federal Emergency Management Agency (FEMA) got stressed because more and more cracks opened for magma by the eruption. On the third day, the volcanic ash demolished another base in Bozeman, and one more colleague (Dave) died. Hundreds of thousands of people died by drowning in volcanic ash.

Steadily, thermal images start revealing the shape of new holes produced by the cracks and the authorities go ahead realizing the seriousness of this disaster. The authorities start attempting to save the stacked-up Americans. At FEMA, Jock Galvin presents a terrifying statement that magma would not stop coming out because Yellowstone has the capacity of 10 times more magma than has ejected.

One week later, the crust above the magma collapses, therefore reducing the pressure in the chamber. The chamber got sealed after the crust collapses and the nation os saved from a life-threatening blast.

“Supervolcano” is an amazing movie for people who like to watch disaster movies. This disaster genre movie was rated as TVPG by Rotten Tomatoes and 6.7 out of 10 by IMDb.

Where you can watch Supervolcano?

If this genre interest you then you should not skip it. Now the question arises- where to stream? On the below-listed platforms.

You can watch Supervolcano on Youtube and Netflix Or you can purchase a DVD to watch the same.

For you, we have done the fact-check, to analyze whether the Manaia Season 2 will be back or not? Consider it, to know all the details.

The old movie – Supervolcano presented disaster concepts to all its viewers in the storyline. The one, who is very fond of watching this genre shouldn’t miss it. We have mentioned all details to you with the help of this article.

Still, you have any query then write to us in the note section. We will definitely help you with the same. Moreover, follow us for all the updates.

Death in Paradise Season 8 Cast and Things You Should Know