Fire, pestilence and a country at war with itself: the Trump presidency is over

Trump and his verbal bombs are now louder than ever, and if you’re too unbothered by all of it, then I have nothing but pity to offer.

Now, having no constructive response whatsoever to any of the monumental crisis which has enveloped America, Trump has now left his office.

He is not governing or managing the administration. He’s golfing, watching cable TV and tweeting his wits out.

How do you think Trump has responded to the unrest after the murder of George Floyd?

Do you remember the black man who died after a white police officer knelt on his neck for minutes as he was handcuffed on the ground?

He kept saying he couldn’t breathe but the white policeman was too overshadowed with racism to listen.

And what happened after that? Well, Trump called the protesters “thugs” and threatened to have them killed.

“When the looting starts, the shooting starts,” he tweeted, imitating a former Miami police chief whose words spurred race riots in the late 1960s. 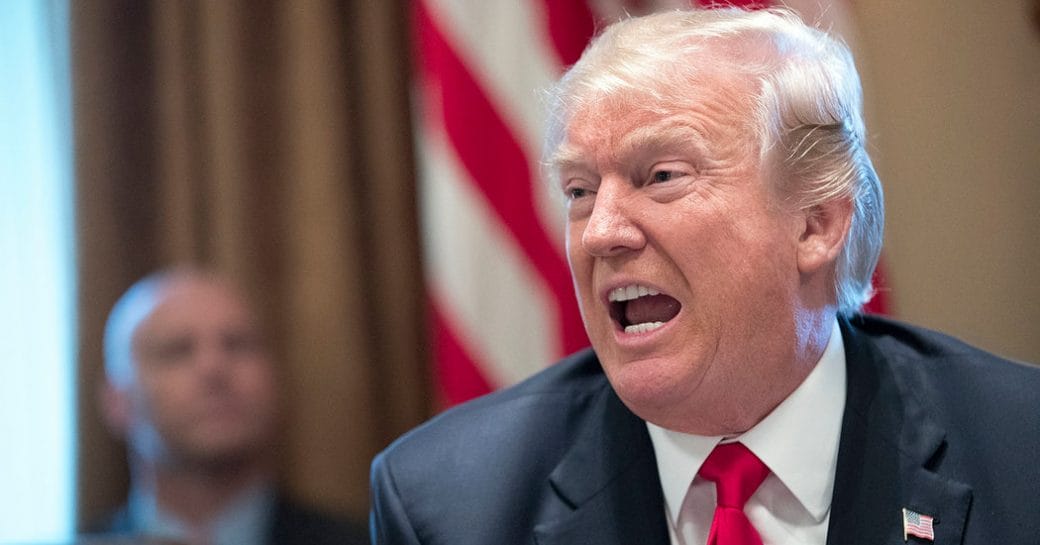 His response to whatever has dawned upon the US in the past 90 days has been ghastly.

He termed the entire pandemic was a ‘Democratic Hoax’.

Governors of every state have had to find ventilators to keep patients alive.

They have had to take the entire responsibility of kickstarting their economies because Trump just wouldn’t care.

Trump has been the most chilled-out man during the entire pandemic, taking no burden whatsoever.

His new “plan” places responsibility on the state government to do their own testing.

Trump is also condemned because of creating a huge economic crisis since the Great Depression.

More than 41 million Americans are jobless but would he take charge? Well.

Extra unemployment benefits are set to expire at the end of July and there doesn’t seem to be any backup whatsoever.