The lockdowns that are happening because of the COVID-19 outbreak is getting on nerves now. So many countries are under the lockdowns for many months. That’s why the entertainment world like Amazon, Disney, Video game companies are coming up with new ideas to reduce the boredom. Even The Epic Games Store also features two free games this week that are worthy of checking out.

It is an American video game publishing and developing company. Tim Sweeny founded the company in 1991. Tim has a more than 50% share of the company and Tencent has the rest of the shares. Epic Games created the Unreal Gaming engine which was one of the most successful video game engines. They also developed many well-known games like Fortnite Battle Royale, Gears of Wars Series, etc.

Also, Read – Last Of Us: TV Show To Be Released On HBO; Everything We Know So Far

The company adds free games from time to time in its Epic Store. They choose these tactics to improve storefront’s PR. That’s why the company decided to give out free games until the end of 2020. Some of the games are – 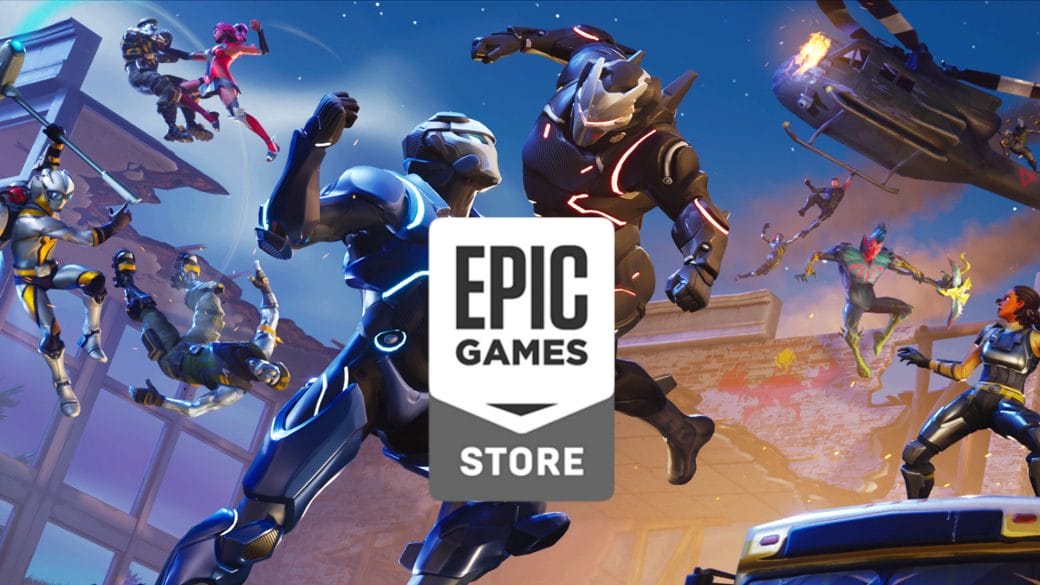 Well, the good news is there are two famous games are available in the Epic Game Store for this week. They are – Amnesia: The Dark Descent and Crashlands. Among them, Amnesia is a survival horror game that can give a chill to your spine. And the other one is crafting ARPG. Players need to do crafting battle on the way to crashlands.

So, are you ready to chill at the weekend? If not then go for it now. Epic Games Store is waiting for you with their two amazing games.

OreGairu Season 3: Released Back To A Further Date, Updates On The New Air Date And More