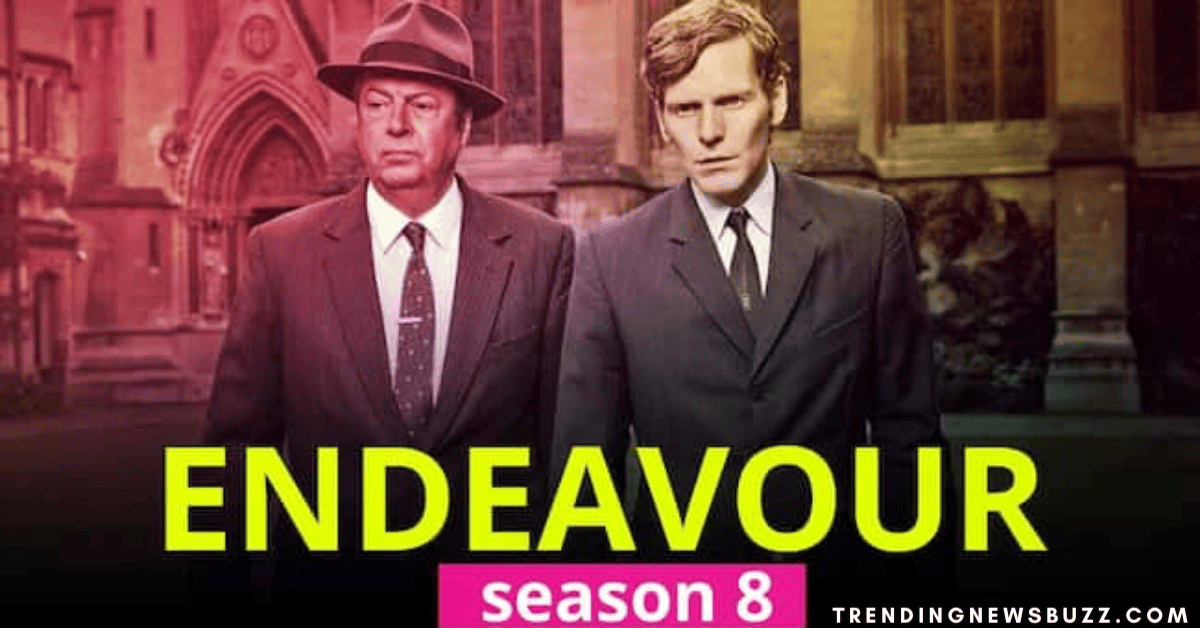 How Much Did The Latest Endeavours Season 8 Succeed?

The murder mystery is far from the sole game in an episode of Endeavour, which is fitting for a programme about a detective with a fondness for The Times cryptic crossword. As we’ll see below, the prequel’s films include tributes to pop culture from the time period of the episode, references to Morse’s previous and future cases, and, of course, the character’s creator Colin Dexter.

So let’s get started with the Endeavours season 8! 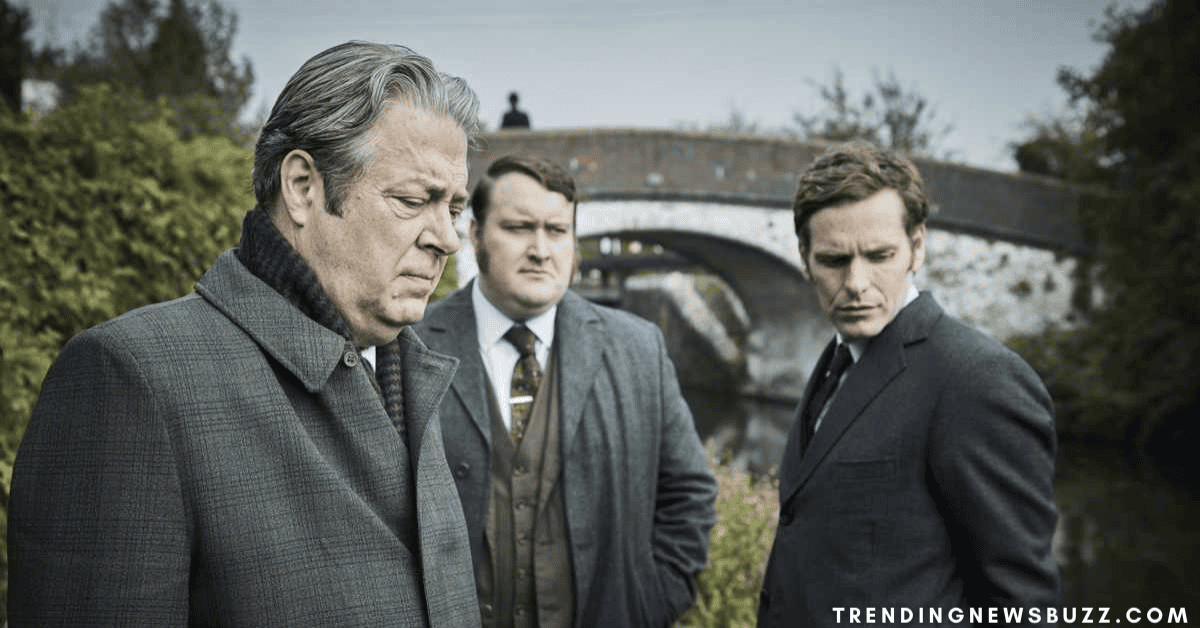 Endeavour is a British crime drama television series. It is a precursor to the long-running Inspector Morse series, and it is set mostly in Oxford, as does that series. Shaun Evans plays Endeavour Morse, who began his career with the Oxford City Police CID as a detective constable and eventually as a detective sergeant.

ITV did make the confirmation in August 2019. ITV states that the series is again set for recommission as an eighth season. Series eight, set in 1971, began filming in March 2021 and ended in June 2021.

What Is The Plot of The Endeavour Web Series?

Series 1 recounts Endeavour Morse’s early police career, which begins with his leaving Oxford College without a degree. Then he serves in the Royal Signal Corps, and finally joins the Oxfordshire Police. And here he is moved to CID and promoted to Detective Constable.

As Morse begins to solve a spate of difficult crimes, Inspector Thursday designates him as his “bag man” and shows him the ropes, much to the envy and displeasure of some of his superiors, notably Detective Sergeant Jakes and Chief Superintendent Bright.

Thursday and Morse’s coworker, Police Constable Strange, try to persuade the young Endeavour to take his Sergeant’s test so that he might be released from his “General Duties” and promoted to Thursday’s official “bag man” with the proper rank and title.

Also read: Is It Worth Watching Mr Robot Season 4?

What’s In The Endeavour Season 8?

On September 12, 2021, the new series aired. The show airs at 8 p.m., a time slot designated for the UK’s most popular television dramas.

Fans will be enthralled by the programme every Sunday night, just as they have been for the last seven seasons, so make sure you have the kettle ready for those commercial breaks meddling around in between!

Who Is In The Star Cast of The Endeavours Web Series?

How Many Seasons Are There of The Endeavour Web Series?

Seven seasons have been released thus far, with the eighth set to be released on September 12, 2021. The eighth season aired in 1971 and consisted of three episodes. Three fresh fascinating examples are introduced in each of the three episodes. Endeavour Morse solves the case of a Northern Irish player in this series.

What Is The IMDb Rating of The Endeavour Web Series? 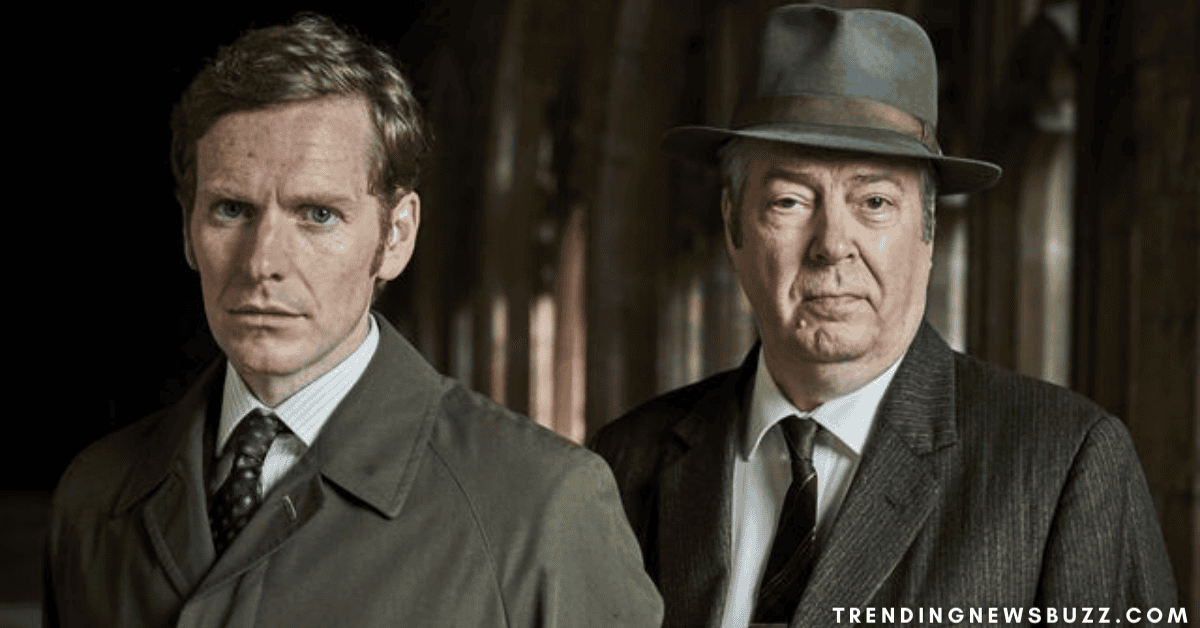 How Good To Watch Is The Endeavour Web Series?

Nonetheless, the box-set old days of pub saloon bars gone yellow with nicotine-stained paintwork, old-fashioned coppering (some of it quite dubious), and Morse’s once budding collaboration, then friendship, with his employer, the formidable Fred Thursday, remain my favourites (Roger Allam).

Russell Lewis’s Endeavour episodes (of which he has written every single one) are known for their meticulous attention to detail. These are stories that you can lose yourself in for over two hours, which is unusual these days when we’re taught that everyone wants fast bursts of short entertainment.

However, in the fast-paced world of television, Russell Lewis takes his time with Endeavour, and you know you’re in for a near-two-hour feast. I have a few favourites, but Nocturne (season two, episode two) is at the top of my list. As Morse and Thursday arrive to a girls’ school following the murder of a professor in an Oxford museum, there’s a delightful sense of the supernatural, even the gothic, with perhaps a little splash of Henry James’s The Turn of the Screw.

Hauntings have been reported, and Morse believes he sees a ghost – I know, I know, I’m a sucker for this sort of stuff. However, the episode has a true air of dread, of being out of this planet, which of course is beautifully depicted.

Then there’s Sway, a second-season episode that’s painfully tragic and provides us a look into Fred Thursday’s wartime memories, including an event in occupied Italy involving a charming young woman named Luisa. When she reappears in Oxford years later, Fred’s heart is torn open all over again.

To Morse’s chagrin, Fred can be ruthless in his ways and isn’t reluctant to use his hands to coerce/punish suspects. Yet there is so much that unites Fred and Morse, not just their employment as cops, but their passion for Fred’s wonderful, feisty, independent daughter, Joan, in various ways.

And that’s how the whole of this is amazing altogether. You will surely enjoy watching it!

Where Can I Watch The Endeavour Web Series?

Right now you can watch Endeavour on Amazon Prime Video. So, you’re gonna get your subscription for the same to watch the complete series. Isn’t it?

Will There Be Endeavour Season 9? 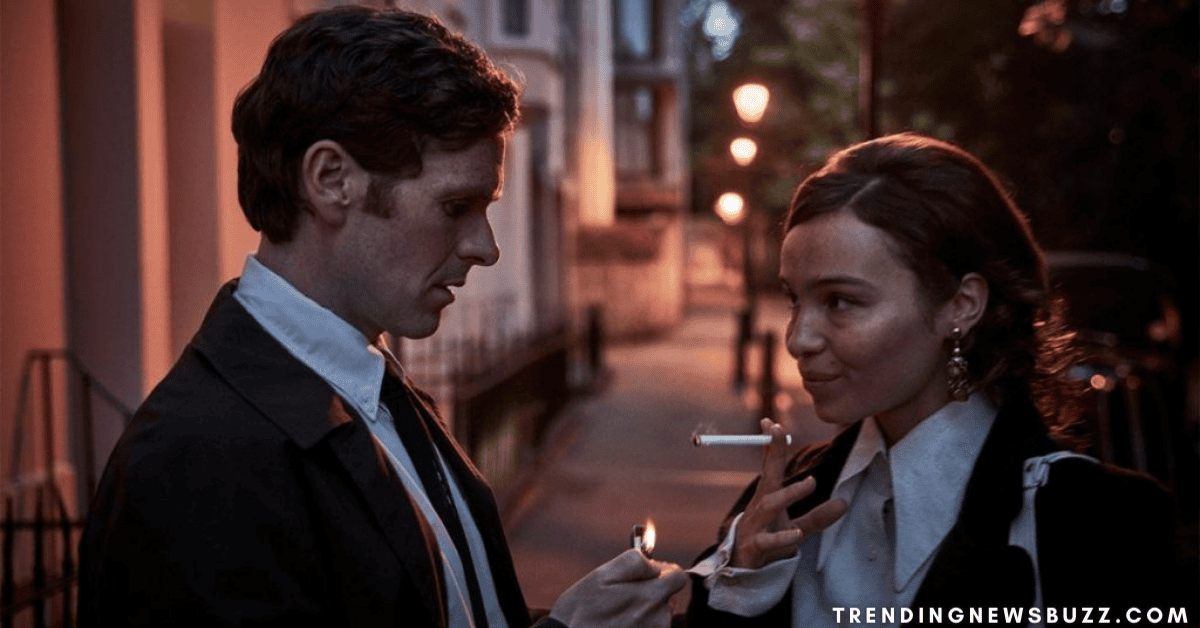 Season nine has yet to be announced, and the cast has already said that the show’s future is contingent on how well season eight is accepted by viewers. “We’re not going to take it up until 1987 — that’s a safe bet!” Russell Lewis, the creator of Endeavour, told Den of Geek in 2019. That comes as no surprise, given that the drama only covered half of the 1960s in six seasons.

Endeavour Season 8 has got a lot more to be explored. And soon we will come up with something more about it and other entertainment! Until then stay up with us.