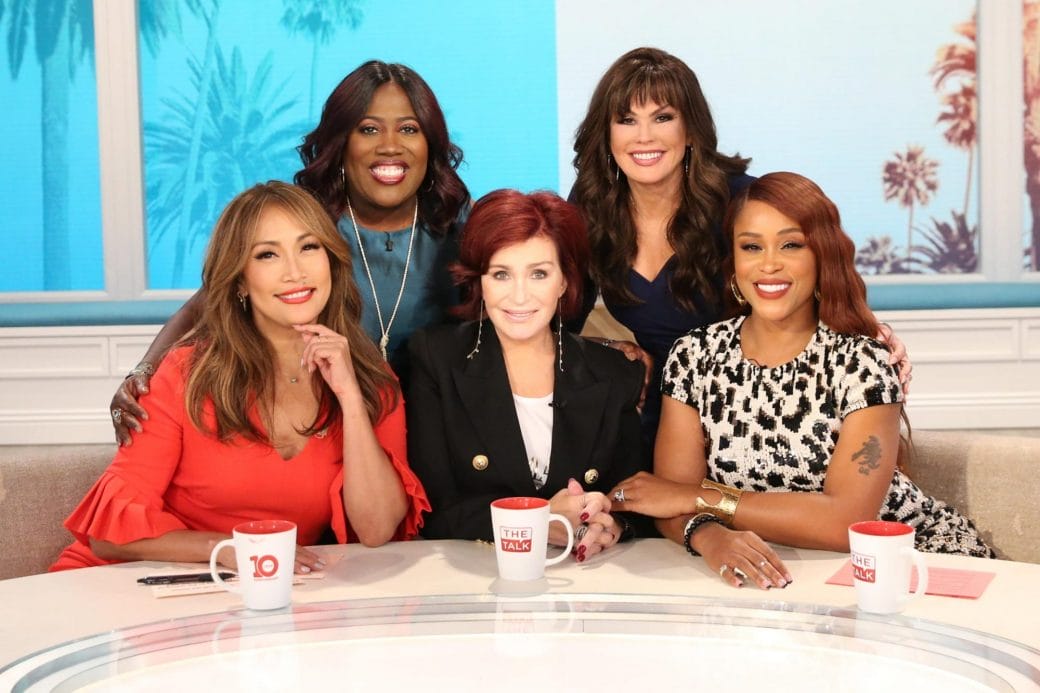 Emmy Awards 2020: Event Will Be Hosted By The Ladies From ‘The Talk’

This time the 2020 Daytime Emmy Awards will be hosted by five ladies. All of them are the ladies from the show ‘The Talk’. They are Sharon Osbourne, Sheryl Underwood, Eve, Carrie Ann Inaba, and Marie Osmond. Besides, the awards show is airing on June 26 on CBS. The news about the hosting announced by the five hosts themselves through ‘The Talk @ Home’.

The Talk @ Home is the quarantine version of the talk show which they created to continue the show during the pandemic through the Internet. After all, the TV stars and actors will come straight from their home to your living room. The team said how excited they are to host the event. Moreover, they are also excited about CBS broadcasting the event. This is the 14th time CBS broadcasting Daytime Emmy Awards.

Inaba says that “I feel like we are throwing a virtual cookout with all our fans and colleagues in daytime across all networks, all platforms”. ” We just happen to be throwing the cookout this time” she added. Besides, she invited everyone to watch and experience the fun. Above all, The hosts’ show ‘The Talk‘ itself got nominated for Entertainment Talk Show and Entertainment Talk Show Host. The airing time and date of Daytime Emmy Awards will be on Friday, June 26 at 8 PM ET/PT on CBS.

Also, Read  How To Get Away With Murder Season 7: Release Date, Cast, And Theories Of Possibly The Last Season Of The Long Run Crime Drama Series

AMC Plans To Reopen Theaters On July 15, Masks Will Not Be Compulsory For Moviegoers

The Politician: Why Season 3 Will Not Arrive soon, Ryan Murphy Says