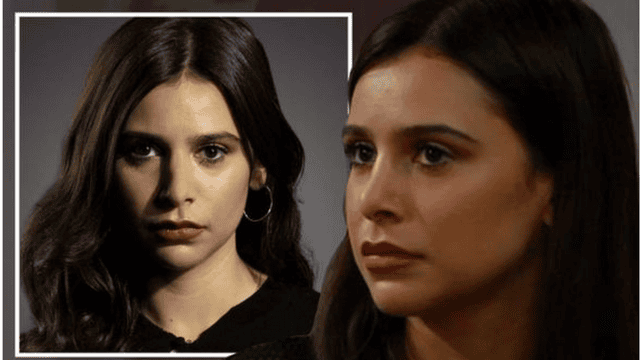 Fans of Emmerdale will soon witness the conclusion of Meena Jutla’s tale as she is jailed for her numerous misdeeds.

This week, Meena was found guilty of numerous murders, but we won’t see her again until next week’s episode, which will feature her sentence hearing.

The killer’s punishment was long overdue, so Emmerdale producer Kate Brooks recently spoke with Digital Spy and other press outlets to commemorate the occasion.

Continue reading to discover what Kate had to say about the story’s conclusion and its enduring effects on the villagers.

Were You Ever Inclined To Overlook Meena’s Murder

“Yes, Meena has provided us with so much plot recently, so there is always the desire to let her off the hook. A person who is capable of committing such horrific crimes without remorse cannot remain in the village for long. Because there is nowhere else to go, they cannot continue on this path.

“We realised we had to put an end to it, not only for the viewers but also for the remaining characters. They want justice, and Meena must be punished for her crimes. 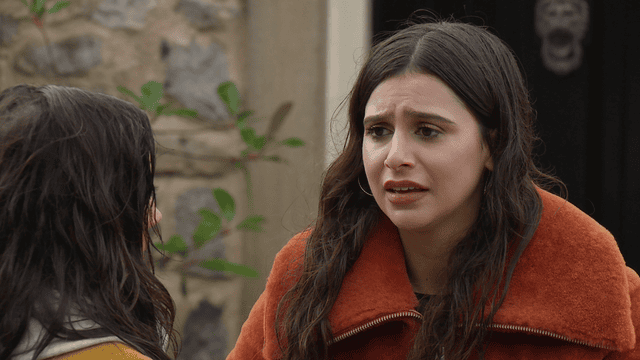 “If they don’t get closure, there is no way to take them forward as characters, therefore we realised we had to leave Meena’s fate up to the soap opera gods. I hope that people will be very pleased with what she receives.”

What She Thinks About Conclusion

“Yes, I do. It is different, and we could have killed off Meena or taken many other paths, but her punishment and the manner in which she exits the show are commensurate with her misdeeds and her character.

“We are removing the one thing she desires more than anything else in the world, which is fame and attention. Once it is removed, I have no idea what Meena has left. I believe she recognises this very fast. It is significantly worse than death for her.

“I believe the audience will be pleased. They have waited a long time for this, and with a serial murderer plot, it can be quite Marmite-like. People love to dislike Meena, however. Although people ask, “When is this going to end? “, they are actually enjoying the journey to the conclusion.”

Will Meena’s crimes continue to affect the lives of people such as Liam, Manpreet, and Jacob?

“Yes, unquestionably. This woman created chaos and wrecked lives in the village. Liam lost his daughter, while Manpreet has endured everything.

“Always on the lookout for the next great “watercooler moment” story. We hadn’t had a serial killer since Lachlan, so we were discussing future possibilities.

“It felt natural to have a female serial murderer, especially one that did not feel like a normal serial killer on film. 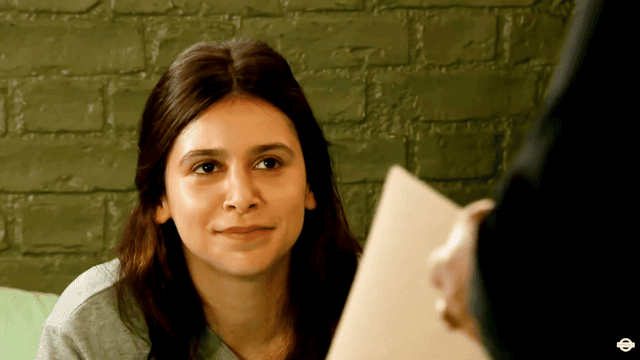 “There are typically two categories of serial killers on soap operas. One who bungles their way through the murders and has a conscience and some guilt. Then there are some that do it due to need.

“Meena is a character who acts out and murders for the sheer pleasure of it and the quest of glory. I believe we intended to portray a woman who lacked empathy and morality and who relished the drama of being a murderer.”

How Have Your Plans Evolved Since Then

“Once we had decided on this concept, we realised the timing was ripe to develop such a substantial plotline. The world was going through a difficult moment due to COVID, therefore we wanted to provide some relief.

“This has always been a story with a great deal of tension. We wanted people to sit on their couches and see something that would take them to this bizarre universe, and I believe we accomplished that.”

What Made Paige Sandhu’s Audition Stand Out

“Paige is remarkable. She was from the moment we first saw her in her screen test with Rebecca [Sarker], who portrays Manpreet. Paige has always possessed a great deal of charisma, which has allowed her to stand out from the crowd.

“She has a charming demeanour, but her performance is also steely and little unsettling, which makes her so intriguing.

“In Super Soap Week, as she watched the bridge crumble and played with the toggles on her sweatshirt, Paige also gave this character a childlike element. These minor occurrences made us exclaim, “Oh, this is fascinating!”

“This helped us realise this was a novel approach to portraying such a character. Once the writers saw this, it gave us the motivation to make the role larger and more theatrical.

There Have Been Comparisons Between Killing Eve And Villanelle

“I would be lying if I claimed we had not discussed it. Killing Eve and Jodie Comer [have been] a delight to watch, and Meena contains undeniable parallels. It’s her enjoyment of the kill, as well as their indifference to death and the killing of others. 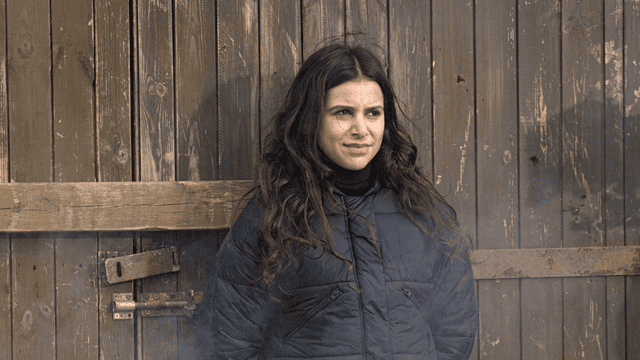 “They take pleasure in the morbid act of witnessing a person’s life depart their body, which is what makes them so intriguing.

“When we talk about Meena, we often say that it’s kind of entertaining to watch all of her actions develop. Even if it is terrible for characters like Liam, you almost want this character to succeed because she does so with elegance and wit.

“Again, this dark comedy starring Meena is comparable to Killing Eve. These characters are fundamentally irredeemable, but you cannot help but enjoy them.”

What Is Your Favourite Meena Scene

“Hundreds are present. There are numerous Meena situations, such as her wearing a chauffeur’s cap or dancing down the aisle, but Super Soap Week and the court sequences were spectacular. Meena used her final effort to turn everything on its head.

“If I had to choose one, it would be when she was pursuing poor, innocent Leanna across the cemetery while singing Black Eyed Peas.