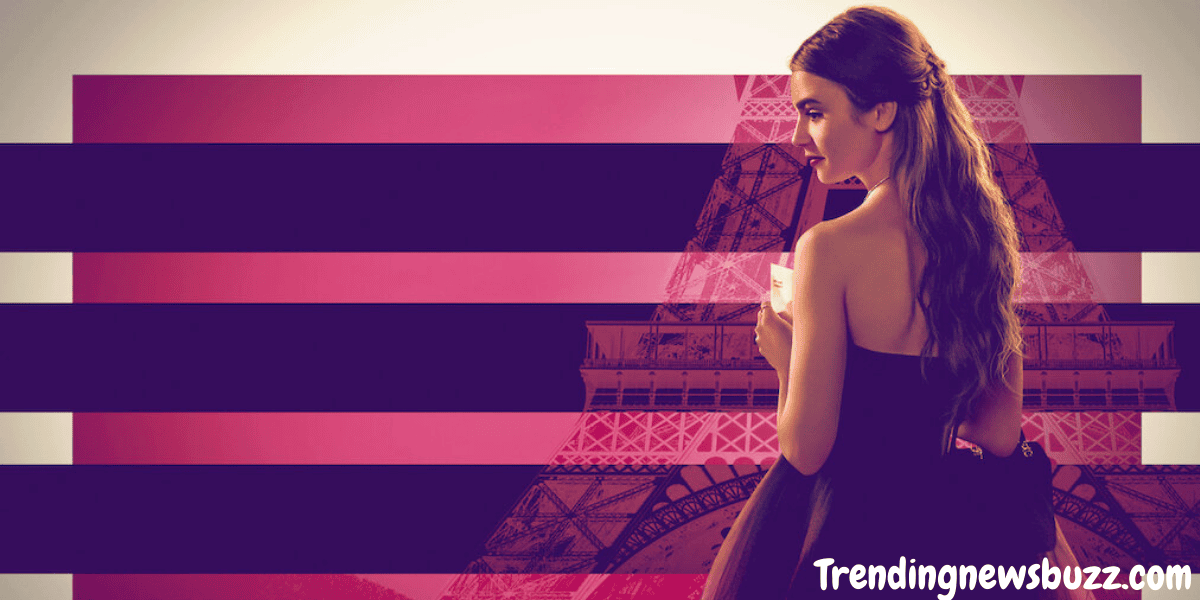 But here we are talking about its first season and then in the next article we will discuss completely about its other new season. I know everyone has not watched this series and that’s why they came here to know about it so that they can know little about it prior to watching the complete series which has 10 episodes in its original season.

Let’s start with Emily in Paris Season 1 series and the brief description about it who didn’t know about the series.

It is a romantic plus comedy series by Darren Star which started to stream on Netflix on October 2, 2020.

Emily, the leading role is played by Lily Collins and she moves to a French marketing firm in Paris, where she focuses to put a point on the American view or the working of her country in the place where she works. 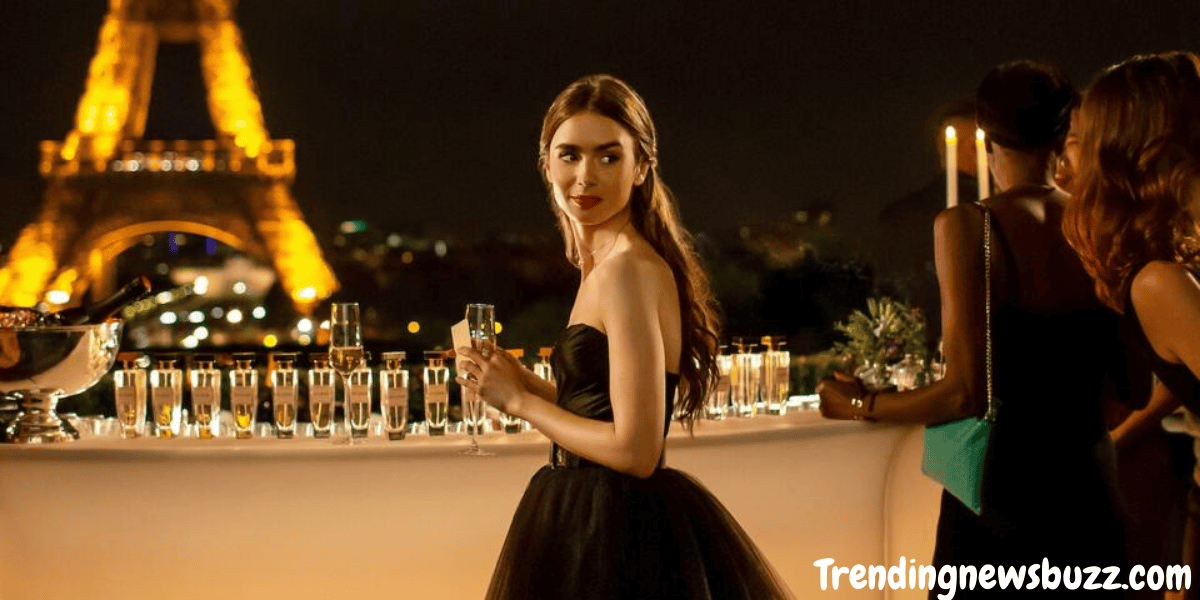 While putting her American style in her work she has to face many things like struggle in her workplace to succeed and experience culture clashes as she moves from different places while looking for a partner or a love.

Along with Lily Collins these stars also contributed to the series and these are Ashley Park, Philippine Leroy-Beaulieu, Lucas Bravo and many more.

James Newton Howard provided the theme music to the series while Stephen Joel Brown along with Shihan Fey, Jake Fuller, Lily Collins, Raphael Benoliel are the producers of Emily In Paris Season 1.

The filming of the series was done in IIe-de France, France and Alex Minnick with 3 others edited the whole series whose each episode is 24-34 minutes long. 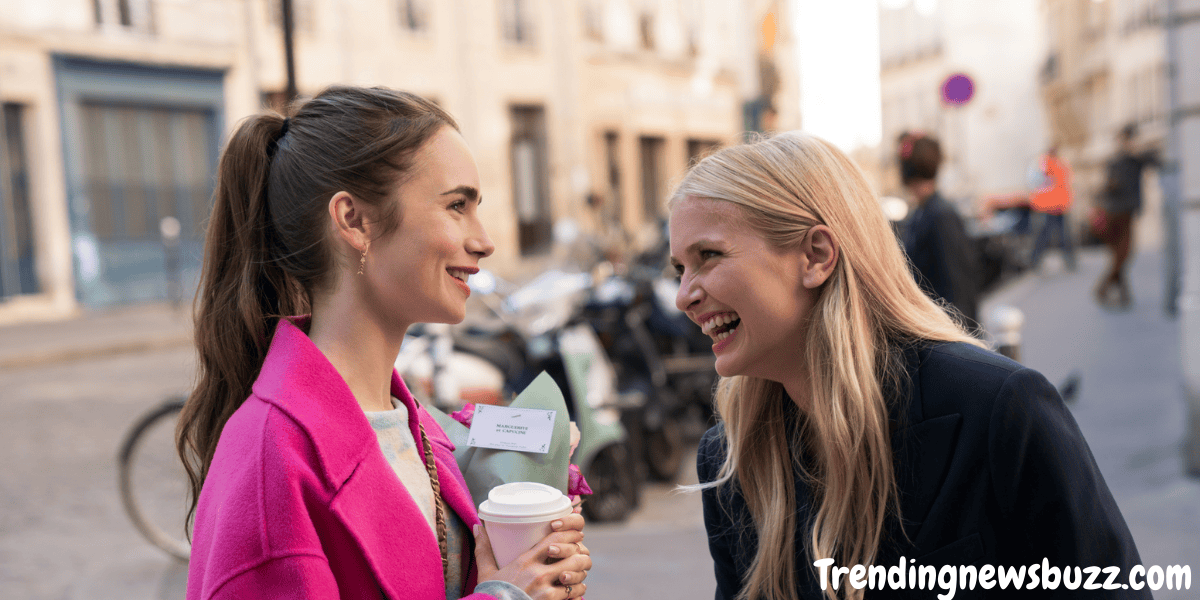 Emily in Paris Season 1 came out back on October 2, 2020 and then in November 2020 Netflix renewed its second season which will start to premiere on December 22, 2021. So you have two seasons to watch so finish its first season until its season 2 comes on 22 december this month.

Who is the Cast of Emily in Paris Season 1? 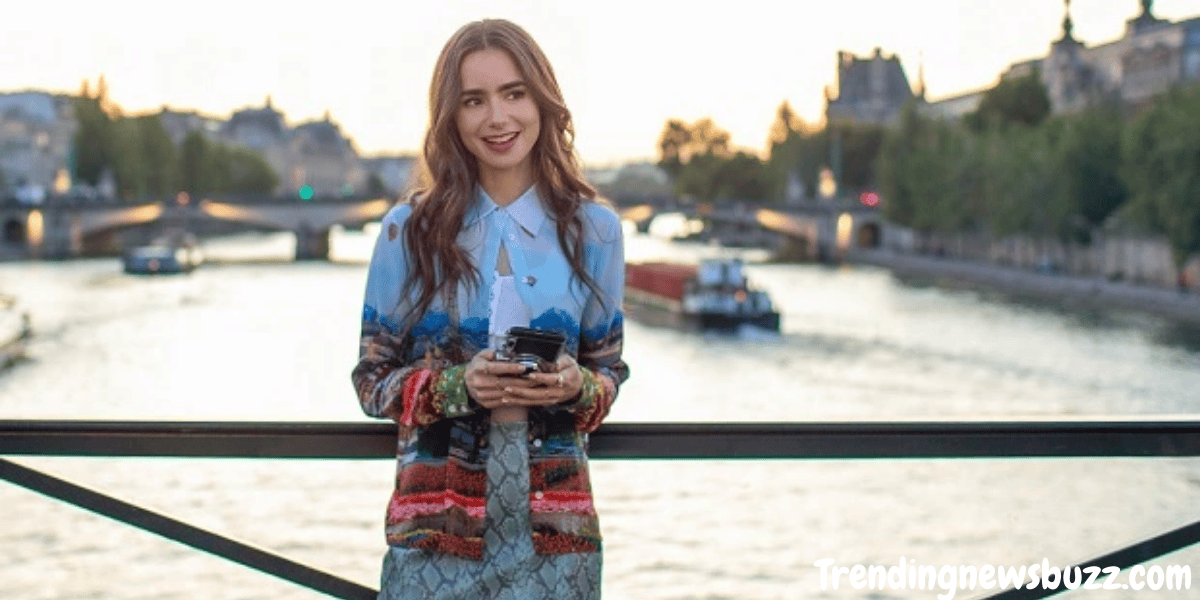 There are more cast members who contributed to the series and are also coming back in the new season of Emily in Paris.

Emily in Paris Season 1:Where to Watch

Here I provided both seasons trailer-

Emily in Paris: Ratings and Reviews

On IMDb Emily in Paris Season 1 earned good ratings which helps the show to move further for many seasons and the popularity of the series is increasing and here 7.1 ratings out of 10 is received by this show on IMDb.

Episode no. 8 and 10 are the top rated episodes of season 1 with more than 800+ user reviews written on IMDb.

The series received mixed reviews and some of the user reviews are- It is a very pretty show filmed with amazing cast, beautiful, cuteness in Paris with some negative reviews also.

Emily In Paris is a worth-watching show of a woman named Emily and her struggles in life in the way of finding love, doing a job and facing culture problems. So watch its first season and then its second season which will arrive on Netflix soon.

Also look at the latest articles on Trendingnewsbuzz.com to make yourself updated with each and every web series or tv dramas.

Grammy Awards 2022: Everything We Know So Far!