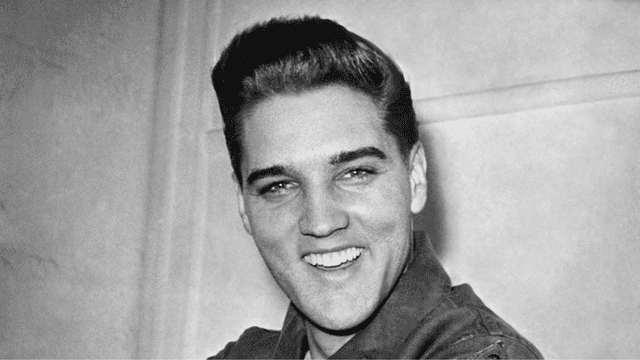 Elvis Presley net worth at the time of his death was a fortune fit for a king, having amassed wealth from his modest Mississippi beginnings to his Graceland house in Memphis. This is especially true considering that Elvis was the King of Rock ‘n’ Roll. But compared to how much the Presley estate is worth now, his net worth at the end of his life was not very much.

In the next section, we’ll talk about everything there is to know about Elvis Presley’s net worth, from how much money he had in the bank when he died in 1977 to who got his huge fortune and made Graceland what it is today. But first, let’s think back to when the King was young, before his “Hound Dog” hips became famous around the world.

Elvis Aron Presley was born in Tupelo, Mississippi, on January 8, 1935. His twin brother, Jesse, died before he was born, so his parents raised him as an only child. Elvis loved his parents, especially his mother Gladys, who ran a close-knit home while his father, Vernon, worked odd jobs to make ends meet. Even though they moved around a lot, their faith as a family was always the same. During his childhood, Elvis and his parents went to the Assembly of God Church together. It was there that Elvis first saw how powerful music could be. Gospel ballads and the jazz that was popular at the time would have a big impact on him in the years to come. 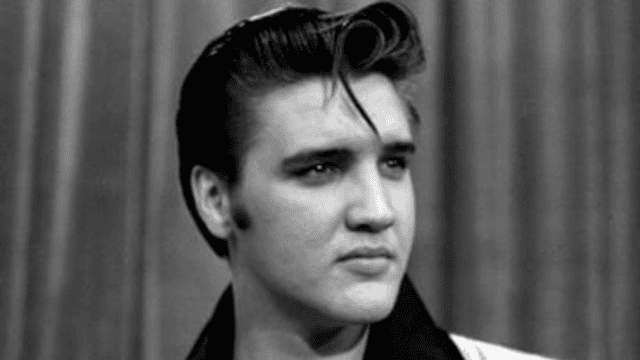 In 1946, Presley’s mother gave him his first guitar for his 11th birthday. Elvis’s first taste of musical success didn’t come until after his family moved to Memphis, Tennessee. This was after he won a talent contest in high school. Elvis worked a few jobs after he graduated from Humes High School in 1953. He did this so he could follow his dream of becoming a professional singer. Elvis couldn’t read or write music, and he even failed his music classes when he was a kid. But he was good at playing and singing by ear.

Later that year, Elvis recorded his first demo at what would later be called Sun Studio. Sam Philips, who ran the record label, was impressed by how young Elvis was. He asked Elvis to come back to the studio to record “That’s All Right,” which became his first big hit and came out in 1954. As they say, the rest is history. By the end of the decade, Elvis was one of the most famous artists in the world. He had released a number of top-charting singles and appeared in a number of TV shows, movies, and radio broadcasts across the country.

How Much Money Did Elvis Presley Have When He Died?

Even though $5 million is a lot of money, it was a lot less than what he made in the 20 years before he died. Elvis lost a lot of money on real estate, his divorce from Priscilla Presley, his addiction to prescription drugs, and his large group of family and close friends, which he called his entourage. His biggest cost to date was buying and maintaining his Graceland mansion in Memphis, which still brings in millions of dollars from tourists every year as a historic site. It’s also important to know that even after the King died, the Presley estate continues to make a lot of money from licencing fees. But who is getting all of that money? Read on to find out what we know. 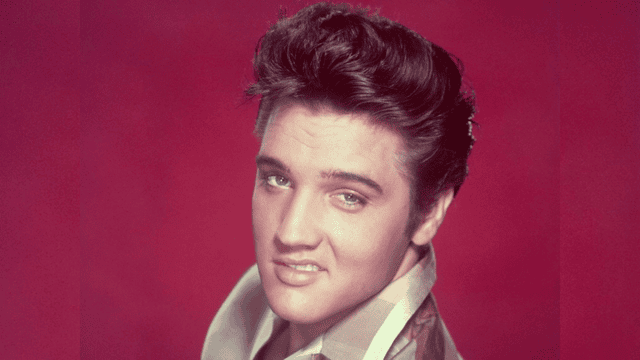 Who Got Elvis Presley’s Money When He Died?

When Elvis died at age 42 in August 1977, he left his money to his father, his grandmother, and his daughter Lisa Marie, whom he had with his ex-wife Priscilla Presley in 1968. Gladys, Elvis’s mother, passed away in 1958, so she was left out of his will.

After her grandfather and great-grandmother died in 1979 and 1980, Lisa Marie was the only person who could claim her father’s wealth, which had shrunk to about $1 million by that time due to taxes on Graceland and other rising costs. Since Lisa Marie was still a child, her mother, Priscilla, was named by her ex-father-in-will law’s to be the main person in charge of her ex-estate. husband’s

Even though they broke up in a messy way, Priscilla made it her goal to honor the King’s legacy by starting Elvis Presley Enterprises and turning Graceland into a museum. By the time Lisa Marie was old enough to take over her father’s trust, her mother had grown it to about $100 million. E! News says that as recently as 2017, Lisa Marie was getting an estimated $100,000 a month from her father’s estate. 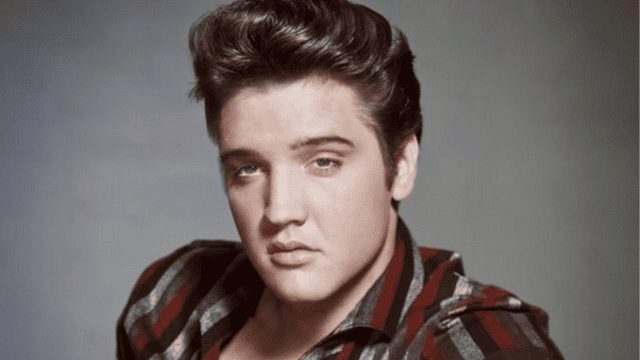 How Much Is Elvis Worth Right Now?

Forbes says that Elvis Presley’s estate makes him one of the wealthiest famous people who have died in recent years. The article says that the estate of Elvis Presley made $23 million in 2020 alone. Most of this money comes from Graceland, which brings in about $10 million a year on average. In total, the Presley estate is worth between $400 and $500 million as of 2020, according to a report from Rolling Stone that quotes a Presley estate executive.

So that is all in this article “Elvis Presley Net Worth” We hope you learn something. Therefore, keep an eye out and stay in touch. Follow us on trendingnewsbuzz.com to find the best and most interesting content from all over the web.