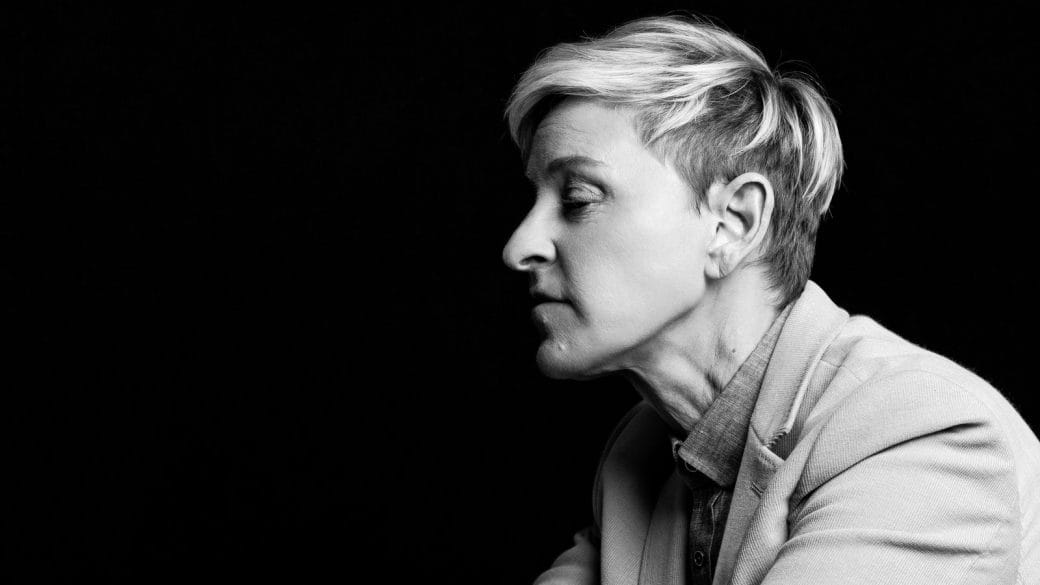 Ellen DeGeneres Rumoured To Be Depressed

For all her talk about being kind to everyone, Ellen DeGeneres certainly doesn’t seem to practise what she preaches. With increasing new stories about Ellen’s behaviour off-stage, she is finally being exposed for her fake persona. As more and more reports highlight Ellen’s hypocrisy; the 62-year old talk show host doesn’t seem to be taking it all that well.

After news broke that DeGeneres was treating her staff poorly during this time of the pandemic, public opinion on the host took a nosedive. From thereon, the stories kept rolling in. Accusations of her being mean to fans, forcing her dietary preference on her staff and in general acting all entitled and spoilt. I gotta admit, it’s not really a good look for Ellen. Especially now that her hypocrisy has been exposed. 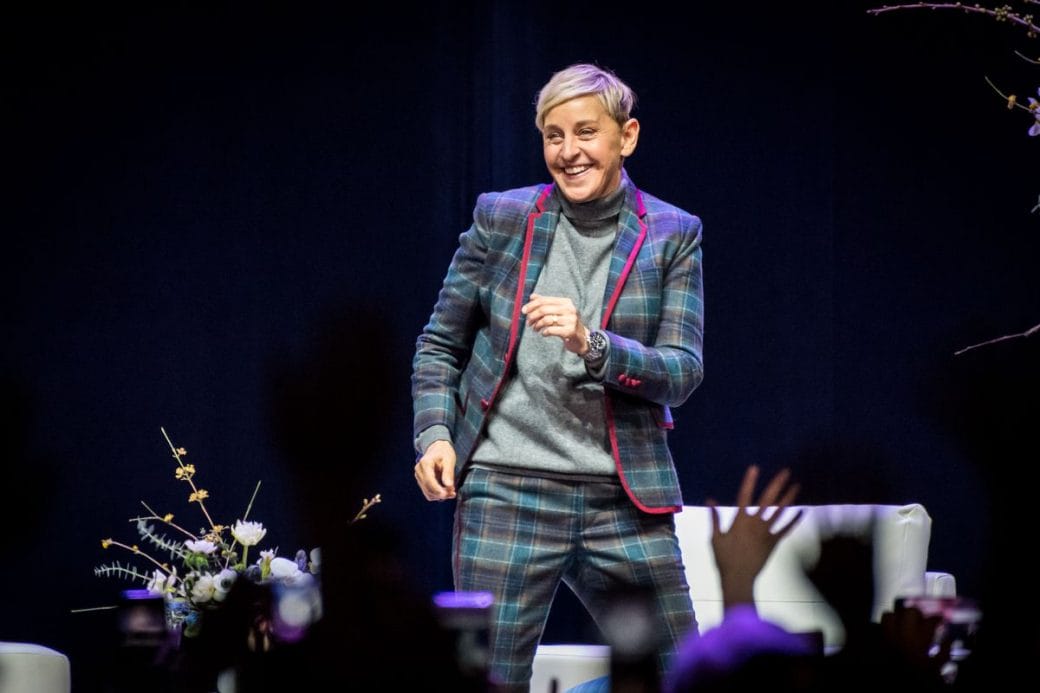 Ellen DeGeneres Is A Degenerate

In addition to all this, DeGeneres was slammed last month for comparing self-isolation to being in jail. Which is especially odd considering she lives in a multi-million dollar mansion. Not to mention how she practically forced her wife Portia de Rossi to quit her acting career.

Allegedly, the talk show host is surprised at the criticism she has received. Her lack of understanding is what is especially problematic. She insists that she is the one who is being bullied. Oh, and her attitude is causing problems in her marriage!

Ellen is so mad about her fake persona being exposed that she is breaking down. She seems to be snapping at everyone including her wife. 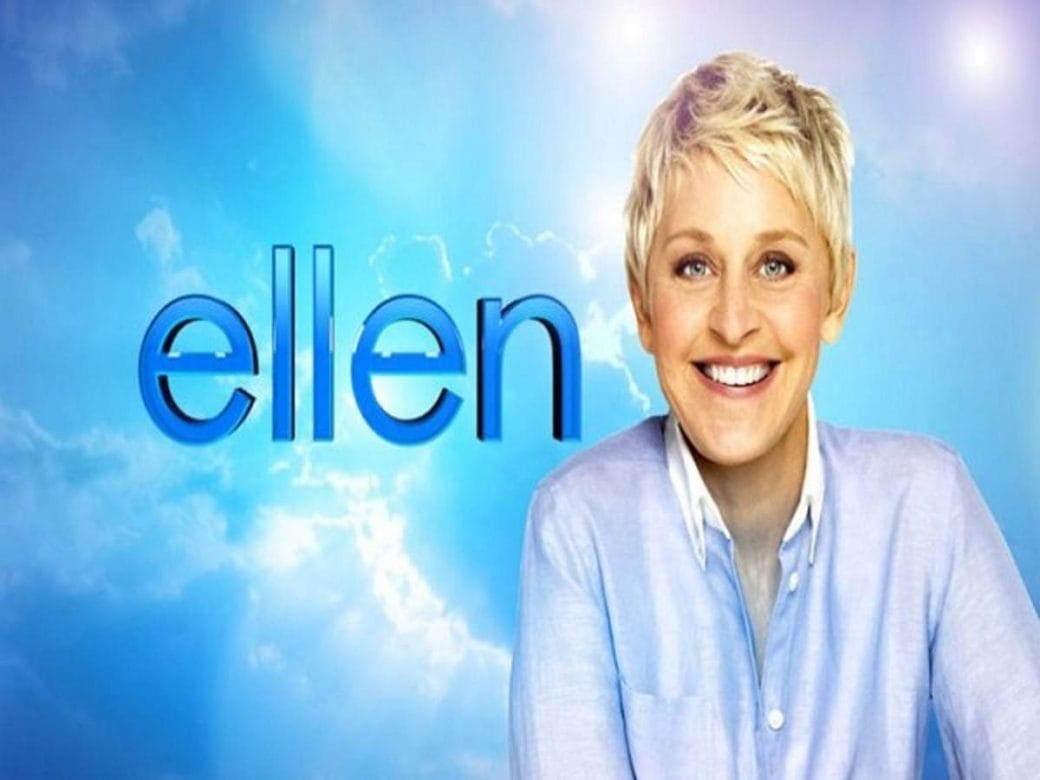 “Before this mess, they were doing a lot better, but this thing has really knocked the stuffing out of Ellen. What she needs – besides solving this work mess right away – is a nice, long holiday or time off to take stock of her life and fully calm down,” the source said.

I doubt a holiday will fix a nasty person, but y’all be kind to everyone!