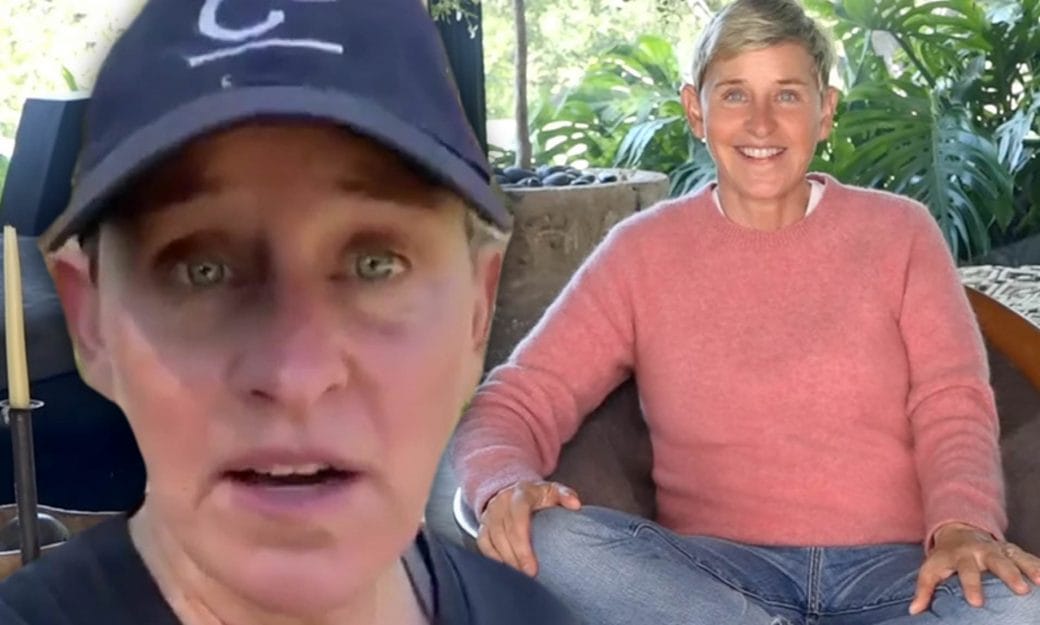 As Ellen DeGeneres continues her syndicated daily talk show whilst also practicing self-isolation, she has incurred the wrath of her crew. The Ellen DeGeneres Show’s main crew of approximately thirty people received absolutely no details on their pay and working hours. There is a lot of uncertainty surrounding the global situation, so the crew has every right to be miffed.

Oh, and there is more to the story. Outrage sank in as the crew learnt that the 62-year old comedian hired a non-union tech company to help her broadcast from the comfort of her home. Sources revealed, under the conditions of anonymity just how bad things are. They revealed that the higher-ups sometimes received their calls but that’s it. This lack of transparency especially frustrated the crew as the producers revealed little about their status. 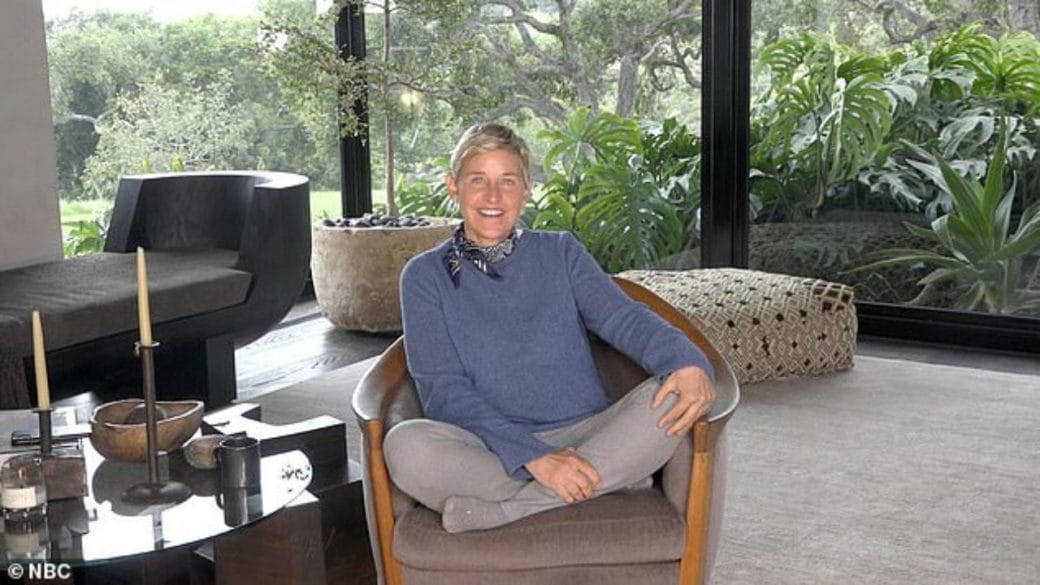 Adding insult to injury, the crew were told to expect a 60% decrease in their pay. On the other hand, DeGeneres herself recently renewed her almost $90 million per year contract. The source then went on to reveal that only a handful of the crew are actually working, as DeGeneres remains oblivious to her plight.

This isn’t the first time reports have come out highlighting DeGeneres’ shady attitude. The “comedian” is notorious for belittling and pranking her guests. Dakota Johnson called her out for her fake niceness. And let’s not forget the time she forced Mariah Carey to admit she was pregnant.

Crew members also revealed that the lack of considerations from the show’s higher-ups cut them deep. The crew were also distressed over something much worse; the fact that crew members on other daytime shows were being treated far better than them. 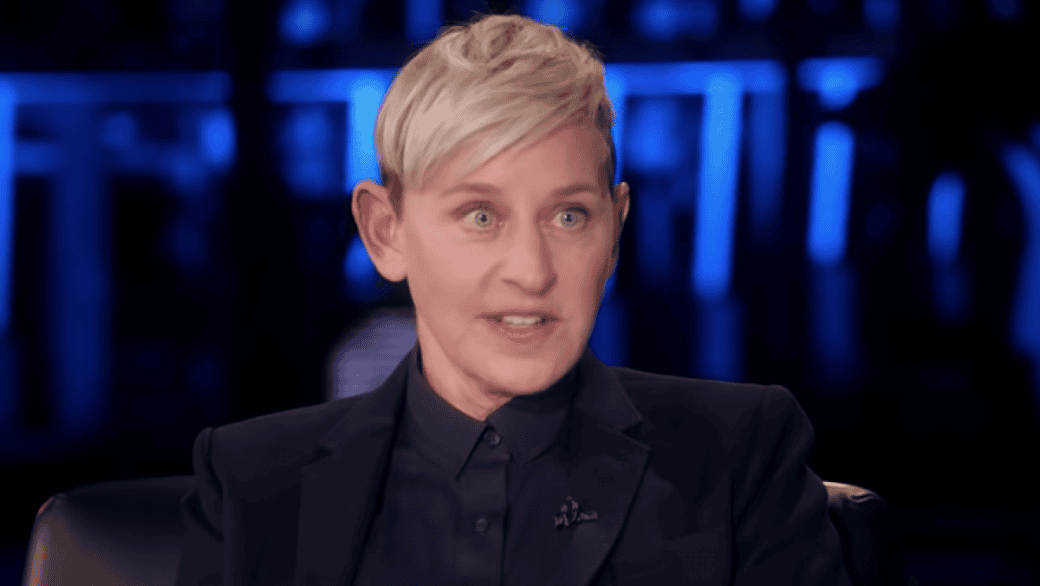 Jimmy Kimmel offered to pay the crew members of his own show from his own money and ABC was paying them their full rates once they were back on-air. Given all of this, Ellen’s behaviour seems particularly nasty.