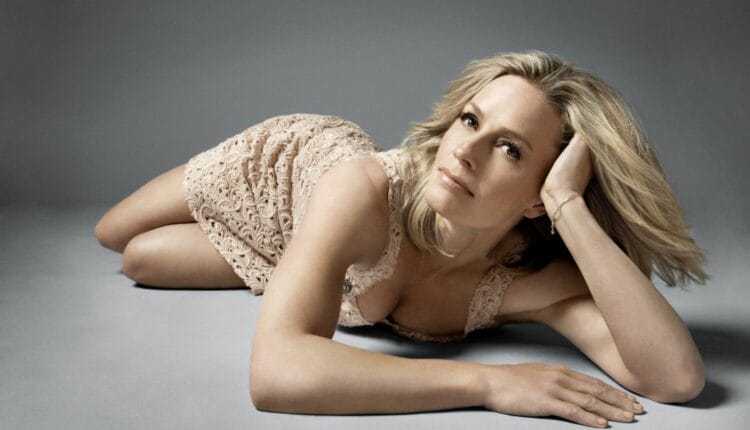 Elizabeth Shue is well known for her girl next door looks and she is a Harvard educated actress who made her entry into the tinsel town as The Karate Kid. In this blog post we are going to tell you 7 Commendable Elizabeth Shue movies and TV shows of all the time that you should not miss to watch. So keep scrolling down and read out this entire article.

In 1990s, after performing in many sleeper hits and mediocre she surprised everyone by abandoning her consecutive movie image by starring as a prostitute in the film Leaving Las Vegas opposite Academy award winner Nicholas Cage. She has also received an Oscar as well as Golden Globe nominations for her profound performance in this movie.

Over past years she has starred in numerous top notch movies which are helpful for her to create firm positing in the Hollywood. We are presenting you 7 Commendable Elizabeth Shue movies and TV shows of all the time so go ahead and check it out guys!

Palmetto movie is about Harry Berber which was portrayed by Woody Harrelson who is a reporter and he was falsely accused for taking bribes when he tried to expose a government scandal and he is out of prison after two years.

Then for taking revenge on the people who framed him in the scandal, he is trying to come up with a plan which can vindicate the past couple of years of his life. 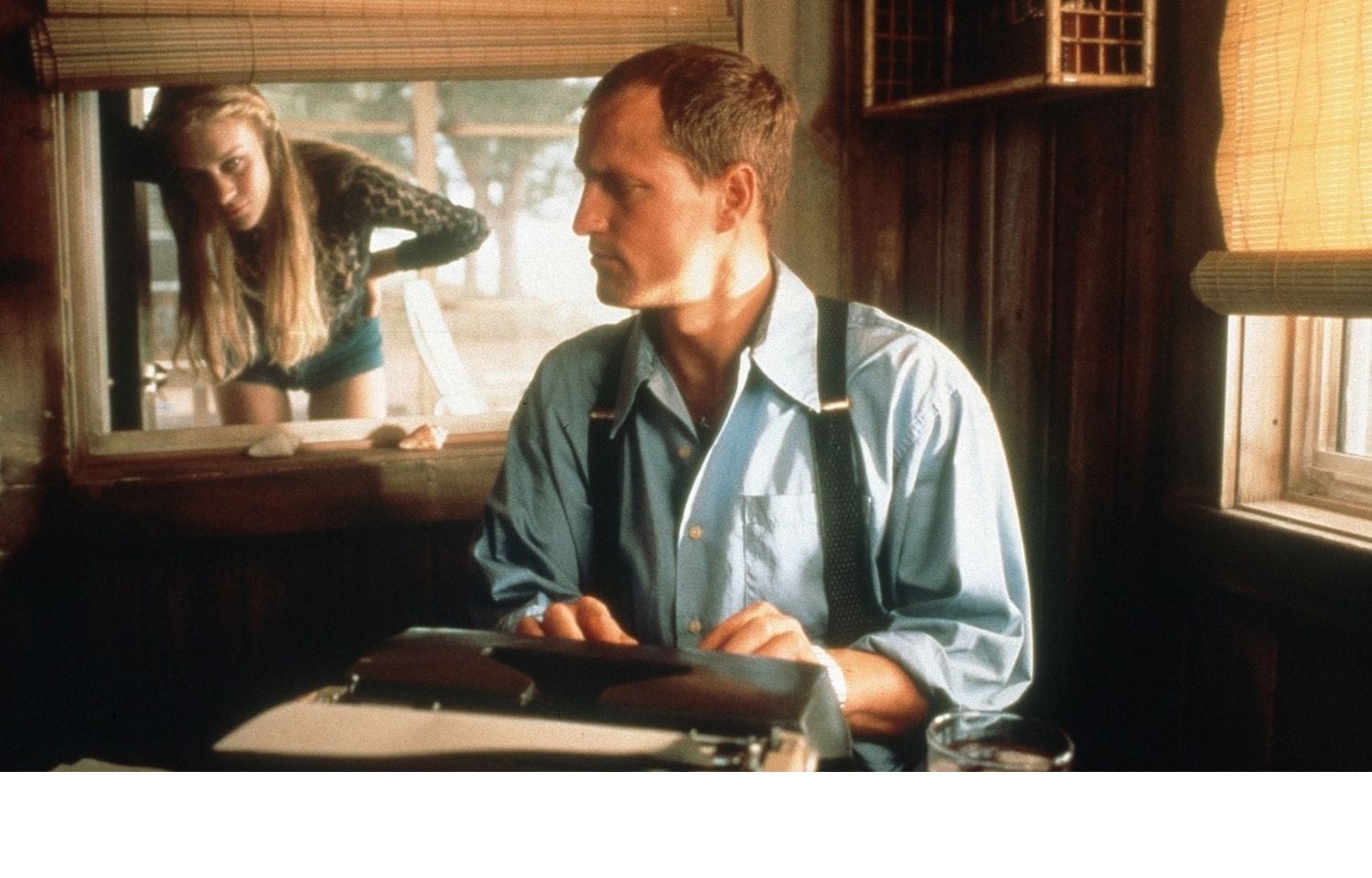 In a juicy scheme for earning some money, he is offered with a deal to fake Odette’s daughter of richest man in town for which he need to kidnap the beautiful and stunning Rhea Malroux which is portrayed by Elizabeth Shue.

Simon Templar which is played by Val Kilmer is a master thief and expert at an doning identities of dead saints which he uses for his nefarious purpose. Then he falls for Emma Russell which is played by Elizabeth Shue. She is a blonde beauty and Simon rebels against his own employer for her.

In The Trigger Effect the young couple Annie and Matthew find themselves in a predicament when there is a massive power outage in their locality. Along with their infant child who is sick, they have no any choice but need to wait for help.

However, after many days passing and the tension ensues in the neighbourhood leads to a violent bout then the family decides to travel 500 miles away to their parent’s home.

In this movie scientist Sebastian Caine played by Kevin Bacon and Linda McKay played by Elizabeth Shue along with their colleagues are trying to come up with a secret formula which can render a man invisible and then turn him back. Therefore we are considering this one the list of the Elizabeth Shue movies and TV shows.

Eventually, the employers push Sebastian into a corner regarding the funding, then the grandiose leader is forced to speed up the human trials. In the absence of suitable candidate, the team decides Sebastian for betterment of project will be made invisible.

But, when team is unable to return him back to his original state, Sebastian slowly starts losing his mind.

In Molly movie the story revolves around the autistic girl Molly McKaywho has been living in an institution from as long as she can remember. Molly left in her brother’s place, when hospital needs to close due to some budget reasons.

Buck McKay is a successful advertiser and a bachelor and his life gets upside down while taking care of his mentally disabled sister. To overcome this problem he elects to let Molly undergo an experimental brain surgery which renders her normal. Therefore it is good to consider this one in the list of Elizabeth Shue movies and TV shows.

In this movie, when teenager Chris Parker which is played by Elizabeth Shue boyfriend cancels their anniversary date has no option but to babysit their neighbors’ three kids to pass the uneventful night. 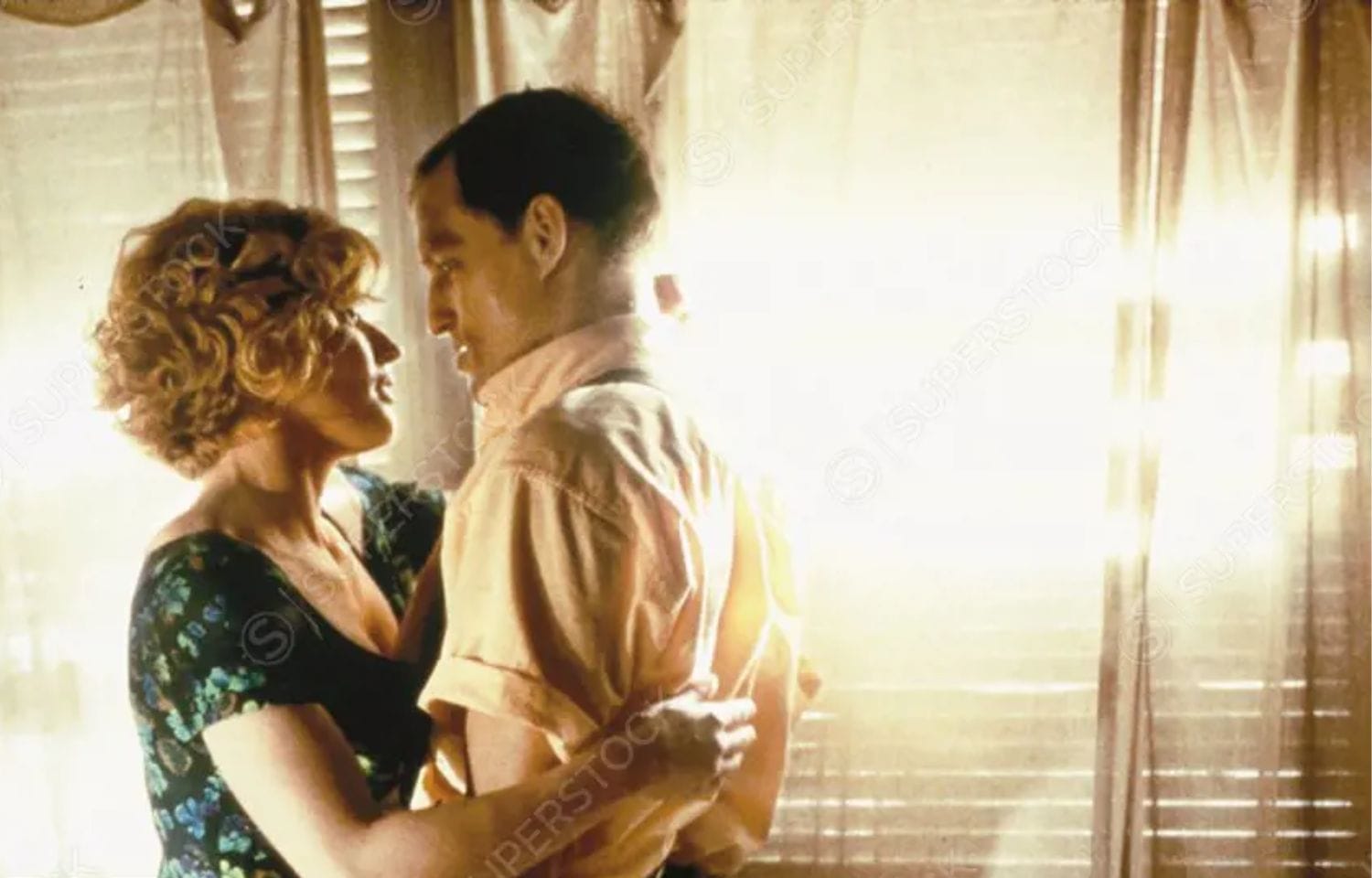 She was expecting a boring and lonesome night but it suddenly get changed into interesting one when her friend Brenda calls Chris to save her from a predicament at the bus station downtown.  Chris then ventures out onto to a journey of self discovery and an all adventure night along with three young kids to turn her life upside down.

In this movie Brian played by Tom Cruise is a talented bartender who has came from New York to Jamaica in hunt of his purpose in life or something to die for. In this search he meets beautiful and rich girls named Jordan which is portrayed by Elizabeth Shue.

Eventually they fall for each other and life becomes bearable. But, on a silly be with his mentor Doug, Brian ends us sharing his bed with a rich old woman who is in search of some fun. When Jordan got to know about it, she leaves Brian. So it is must to consider this one in the list of Elizabeth Shue movies and TV shows.

Therefore, now the Casanova bartender has to decide if he is happy with the massive wealth which he is getting from his sordid affair? Or will his heart pull him towards his true love?