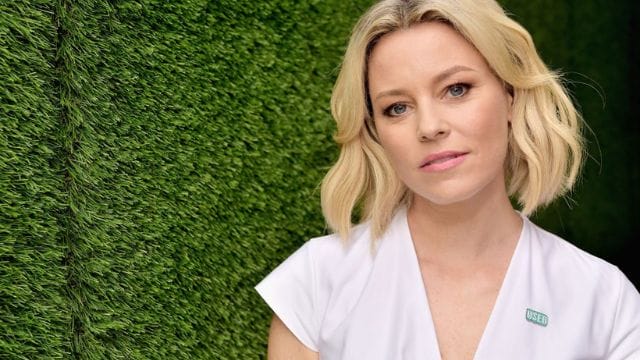 Because there was already an Elizabeth Mitchell on the SAG lists when Banks became serious about acting and joined the Screen Actors Guild, she changed her name to the one we know today. Banks made her on-screen debut in the independent film Surrender Dorothy later that year.

A few years later, she scored a minor but memorable role in David Wain’s 2001 film Wet Hot American Summer, which had a cast of many future stars, including Bradley Cooper (she has since reprised her role in two Netflix follow-up series to the film). In 2002, she played Betty Brant in Spider-Man, followed by roles in Seabiscuit and The 40-Year-Old Virgin with Steve Carrell in 2003 and 2005, respectively.

She also worked a lot on television during this time. She had a recurring part on Scrubs as Dr. Kim Briggs for 15 episodes, and her work as Avery Jessup on 30 Rock got her an Emmy nomination for Outstanding Guest Actress in a Comedy Series. 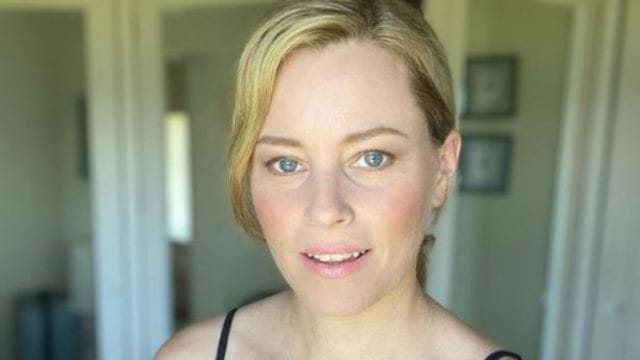 Banks is best known for her humorous roles, however she did star in The Uninvited, a remake of the Korean horror film A Tale of Two Sisters, in 2009. In 2012, she landed one of her most well-known parts in The Hunger Games: Catching Fire, as Capitol official Effie Trinket, a role she continued to play throughout the film series.

She then got the role of Wyldstyle in The Lego Movie in 2014, a role she returned in the 2019 sequel. In 2015, she starred in Love & Mercy, a biopic based on the life and career of Beach Boys auteur Brian Wilson. Then, in 2017, she appeared in a feature film adaptation of the Power Rangers franchise as the villainous Rita Repulsa.

She starred in The Happytime Murders in 2018 and Brightburn, a superhero/horror mashup the following year. Mrs. America, an FX miniseries starring Cate Blanchett and Rose Byrne, premiered in 2020.

Banks, who has continued to perform in films and television shows, has also found success as a director since taking over the Pitch Perfect franchise after starring in and directing the first installment. In 2015, she made her film directing debut with Pitch Perfect 2, and in 2017, she directed Pitch Perfect 3.

Then, in 2019, she directed Charlie’s Angels, a remake of the 1970s action series’ film franchise. She had two directorial credits prior to Pitch Perfect 2, a short film called Just A Little Heart Attack in 2011 and a segment in the famed comedic anthology Movie 43 in 2013.

Banks has a few video game credits thanks to her roles in the Spider-Man and LEGO movies, as well as a vocal role in The LEGO Movie: 4D – A New Adventure at Legoland in Florida. She’s also appeared in a few music videos, including Maroon 5’s “Girls Like You” with Cardi B and Ariana Grande, Miley Cyrus, and Lana Del Rey’s “Don’t Call Me Angel” for the 2019 Charlie’s Angels film. In the same year, she made her game show hosting debut on ABC’s Press Your Luck. 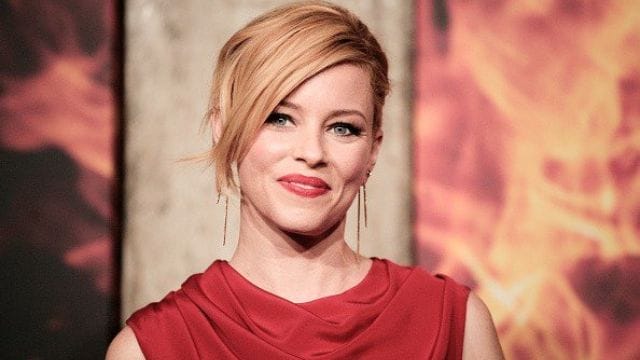 Banks is one of the few persons to have starred as herself in both the Muppets and Curb Your Enthusiasm franchises, and she was one among the celebs to sign on for the public service campaign COVID Is No Joke in 2020.

Since 2003, she has been married to sportswriter Max Handelman. In 1992, the pair met on her first day of classes at the University of Pennsylvania. Felix and Magnus Mitchell, their two boys, were born to them.

According to reports, Elizabeth and Max paid $1.625 million for a property in Studio City, California in 2007. After 13 years, the couple decided to sell their property for $2.4 million in May 2020.

They bought a custom-built gated 1-acre hilltop property in adjacent Sherman Oaks for $6.85 million in 2018.

Brownstone Productions is a production company based in New York City

Brownstone Productions, which Elizabeth and Max co-founded in 2002, is a film production firm. Their studio was the driving force behind the Pitch Perfect film franchise. She made her directorial debut with the second part of the Pitch series, which cost $30 million to film but grossed $300 million worldwide, making it the highest-grossing musical comedy of all time at the time of its release.

What is Elizabeth Banks’ Salary and Net Worth?

Elizabeth Banks is a $50 million dollar actress, producer, and director from the United States.

Hank Azaria net worth: How much money has Hank Azaria made from The Simpsons?

Jack Black Net Worth: How Much Wealth Does the American Actor Has?