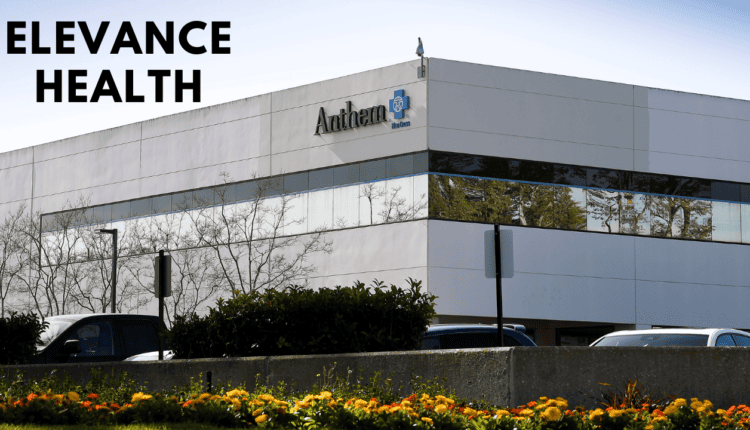 Elevance Health: Is Anthem Going to Change its Company Name?

According to a press release issued on Thursday, Anthem Inc (ANTM.N) proposes to change its name to Elevance Health Inc as part of its efforts to broaden its operations beyond the health insurance industry.

Rebranding is not the first time the health insurer in the United States has done so, having previously changed its name from WellPoint Inc roughly eight years ago.

According to the insurer, the rebranding is the first step in the company’s efforts to optimise its brand portfolio, which will continue. The Blue Cross Blue Shield health plans offered by Anthem will not be renamed, the company stated.

It has been attempting to compete in a shifting health insurance market as a result of mergers between rivals such as Cigna Corp (CI.N), which administers Blue Cross Blue Shield plans in numerous states, and the largest pharmacy benefit managers in the United States (PBMs).

Following the expiration of a long-standing agreement with Express Scripts Holding Co, which is now a part of Cigna, Anthem established its in-house pharmaceutical benefits administration business, IngenioRx, in 2019.

IngenioRx generated approximately 19 percent of Anthem’s overall operating revenue in the quarter that concluded on December 31. 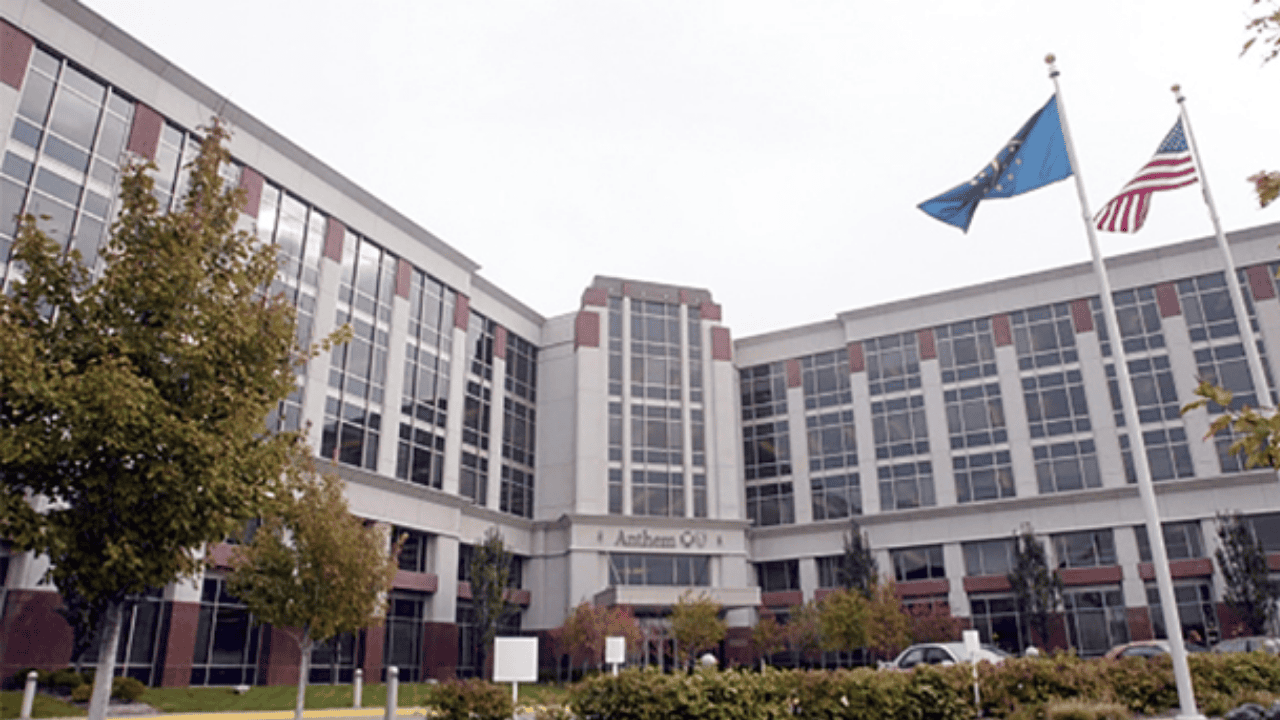 In April, the company completed the acquisition of myNEXUS Inc, a home-based nurse management company.

An insurance company, Anthem, has announced plans to rebrand under the name Elevance Health, if the change is accepted by shareholders, according to a statement released this week. According to the company’s release, the new moniker is intended to emphasise the company’s commitment to “elevating” overall wellness.

Anthem’s development in terms of offering goods and services outside traditional health insurance was a contributing factor in the decision to make the shift. To be more specific, the company touted its digital capabilities as well as its pharmacy, behavioural, clinical and complex care assets, emphasising the importance of taking a “integrated, whole-person approach.”

The president and CEO of Anthem, Gail Boudreaux, stated in a statement that in order to enhance health, “we must address whole health and the physical, behavioural, and social elements that influence it.” Because of this requirement, she explained, Anthem has shifted its focus from being a traditional health benefits organisation to becoming a “health partner” that takes a holistic approach to health.

“Elevance Health embodies who we are as a company today,” Boudreaux stated. “Elevance Health’s firms will assist individuals throughout the whole care journey, connecting them to the care, support, and resources they require to live healthy lives. Elevance Health’s companies will be powered by industry-leading capabilities and a digital platform for health. In addition to streamlining every stage and making health more equal and accessible, Elevance Health will continue to be committed to assisting everyone in reaching their maximum potential.”

According to Anthem, the corporate rebranding is a first stage in the company’s efforts to enhance its brand portfolio through portfolio optimization. In addition to keeping the names of the companies’ health plans the same, Anthem Blue Cross Blue Shield wants to streamline other brands in order to decrease complications and improve user experiences in the marketplace.

Anthem is a well-known name in the health care insurance industry. At least 118 million individuals are served by Anthem’s related firms, including more than 45 million members of the Anthem family of plans. 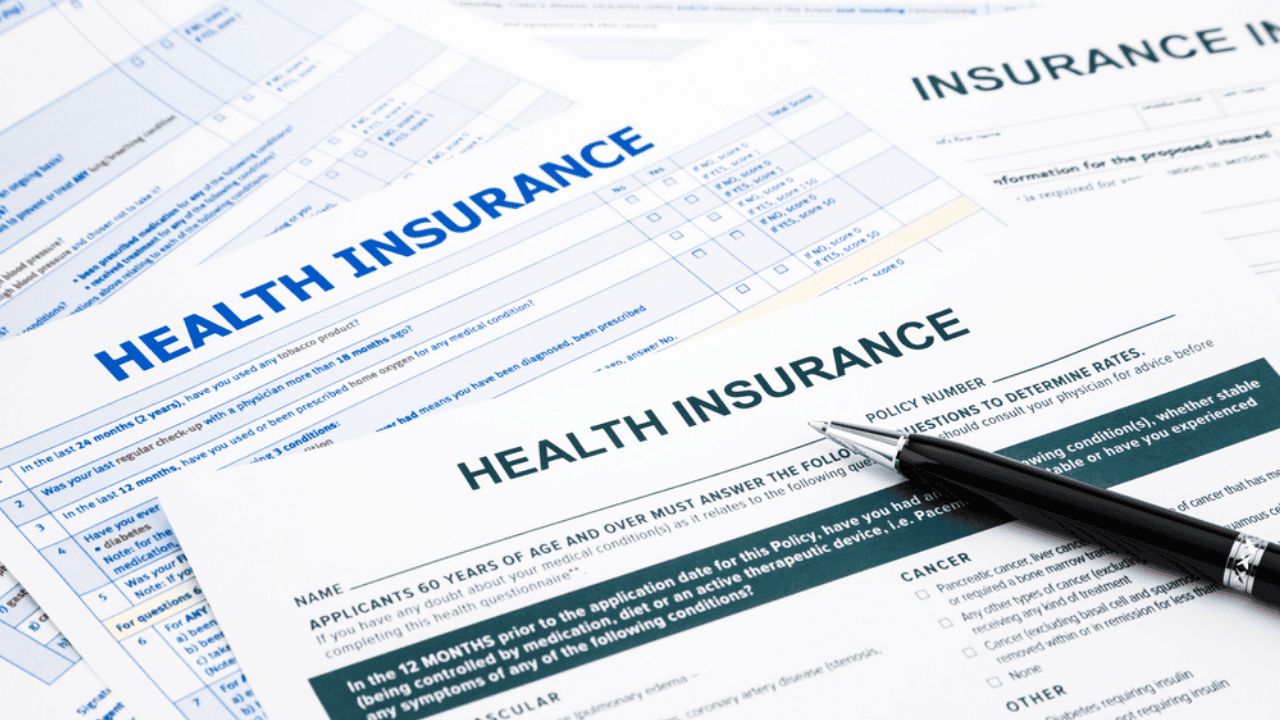 In the healthcare industry, rebranding has become standard procedure. For its 2020 rebranding of its health services portfolio, insurer Cigna has launched Evernorth as a new brand name for its pharmacy benefit manager Express Scripts, specialty pharmacy Accredo and eviCore healthcare, which offers utilisation management services for health plans or employer groups, as well as outpatient diagnostic imaging programmes.

Insurer group AHIP rebranded last year, casting aside its old moniker, America’s Health Insurance Plans, and now goes simply by AHIP. The organization said at the time that the rebranding effort was reflective of a renewed focus on collaboration, with the company signaling its intent to partner with governments and free market entities in a bid to improve care quality and coverage – encompassing mental and physical health, and everything from emergency care to chronic health conditions.

Doctor on Demand and Grand Rounds Health announced last year that they were merging to create a new firm called Included Health, which they plan to rebrand.

It is not surprising that Anthem is trying to change its image after making several significant acquisitions in the last few months, including Integra Managed Care, a managed long-term care plan in New York that offers support to older citizens and people with disabilities.

A new agreement with Vim, the creator of a tech platform that connects payers and providers, was announced in October 2021 by Anthem Blue Cross and Providence St. Joseph Health System as part of the development of their value-based care programme.

Boudreaux said, “This is an exciting and necessary evolution for our business that has grown to more than 90,000 talented and dedicated associates, serving nearly 600 national employers, over 1.1 million care providers and alliance partners, and more than 118 million consumers,”. “Together, we will continue working tirelessly to make a healthier future a reality.”

For more information regarding other health sectors in day to day life, stay tuned with us on trendingnewsbuzz.com.

Phil Collins Health: What is the Condition Phil Faces?

John Hurt Death: Is John Died At an Age of 77 Years?