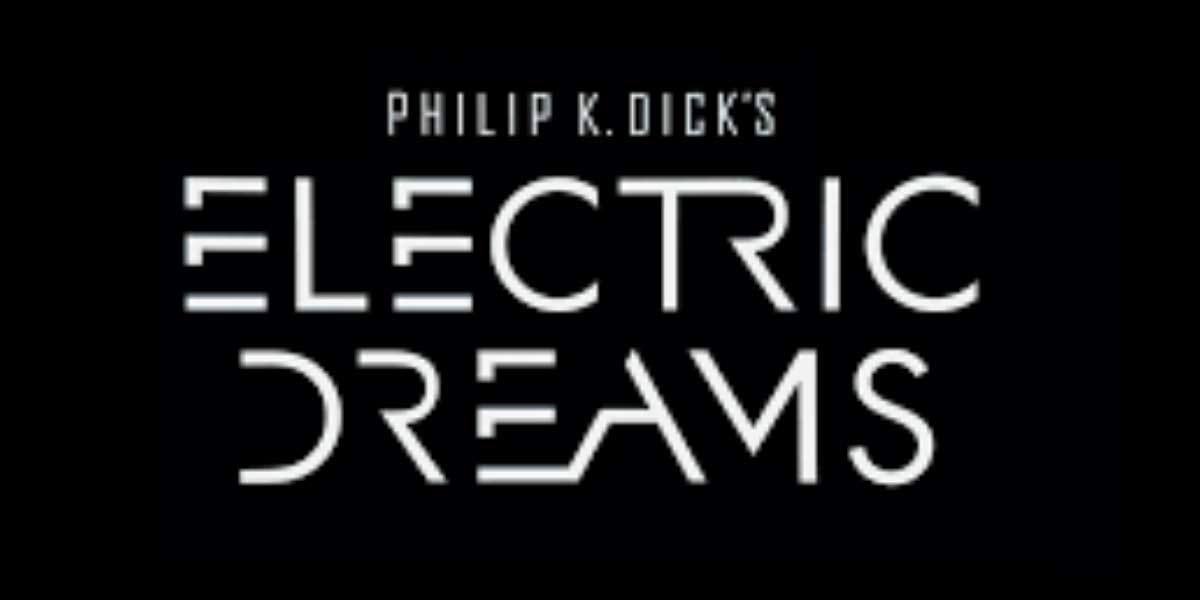 Electric Dreams is also known as Philip K. Dick’s Electric Dreams. It is a science fiction television anthology series. Do you like scientific series which are based on science? I love the most because it gives us more knowledge about the inventions and programs running in our surrounding. 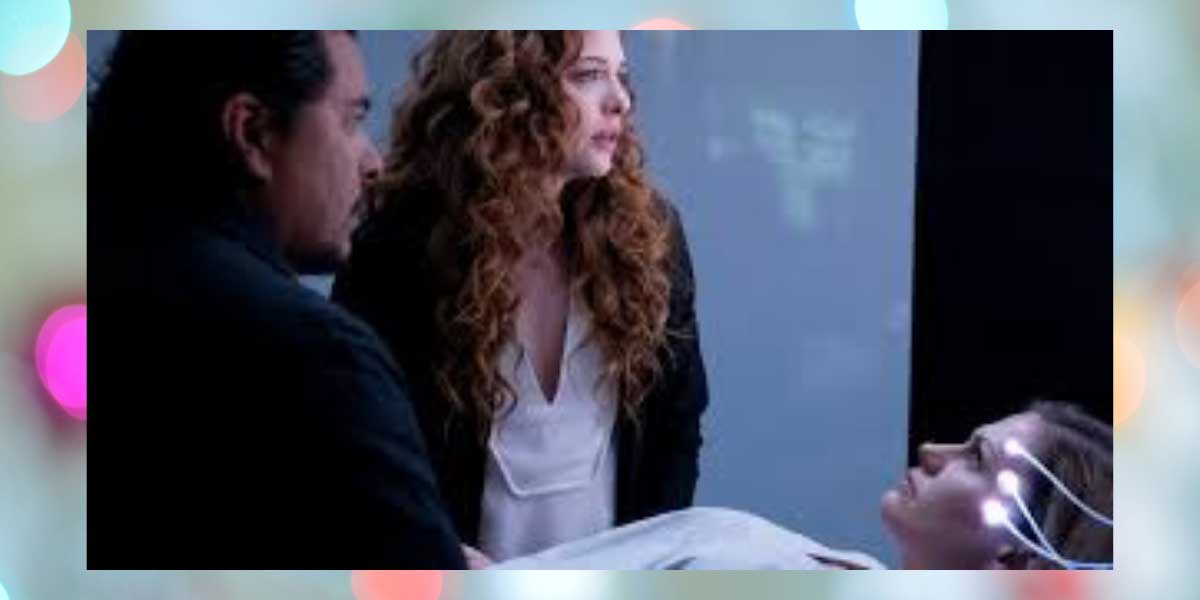 Let’s have a look over one such series named Electric Dreams Season 2. Initially, the series aired on 17th September, 2017 on Channel 4 in United Kingdom and also on 12th January, 2018 on Prime Videos in United States.

After the premiere of the 1st Season, all the fans (including me) are eagerly waiting to hear something interesting about the next installment i.e. the 2nd Season of Electric Dreams. Keeping the wait and eagerness of the fans in mind, here is all the details of this series in depth.

As I told you above Electric Dreams Season 2 is a science fiction series which is based on science. Moreover, it is based on the works of Philip K. Dick. The series contains 10 stand- alone 50- minute episodes.

Electric Dreams Season 2 is written by American and British writers. It is developed by Ronald D. Moore and Michael Dinner. Each episode of the series is a short story giver by masterful British writer. The 1st Season of Electric Dreams got so many positive reviews from TV critics and viewers.

Now, all the fans are wondering whether the next season will come or not. To know the answer keep on scrolling down……….

See more:-Release Date of Recovery of An MMO Junkie Season 2

What can we expect from the 2nd Season of Electric Dreams?

The 1st Season of Electric Dreams consists 10 episodes which are based on stand- alone stories. The 1st episode is based on the story named, The Hood Maker. It follows the marginalization of telepaths in a fictional regime.

Episode 2 is based on the story named, Impossible Planet that follows 2 bored space guides. They try to dupe a woman of 342 years old who has dreams of going to Earth.

The 3rd episode named The Commuter follows a railway worker. He travels to a destination just to cure his son’s mental illness. But his journey ends in other direction. 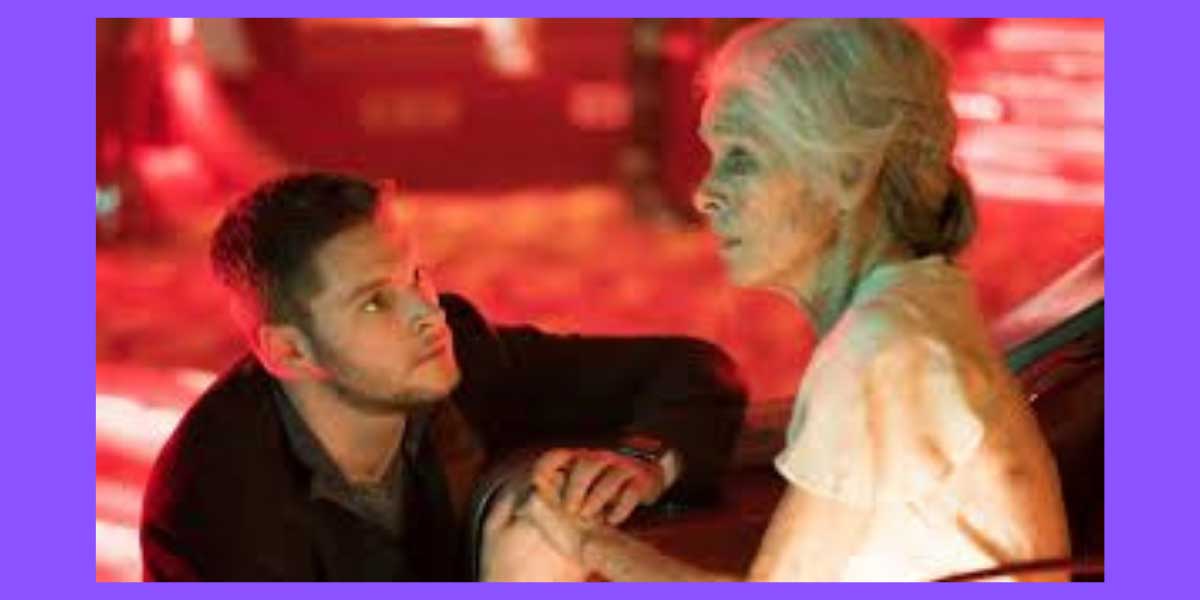 Episode 4 is based on the story named Crazy Diamond. It revolves around a dying robot who wants to extend her life by stealing the essence.

The 5th episode named, Real Life is an interesting one that follows a police woman and a game designer. They both try to foil the violent killers.

Episode 6 named Human Is follows a military captain who tries to obtain an alien substance just to clean the toxic atmosphere of the Earth.

The 7th episode, The Father Thing spins over a young boy who discovers the alien with his best friend.

Episode 8 is based on the story of Autofac that occurs in a post nuclear war world. Here the small community has to shut down a mega, automated factory.

Then the next episode is Safe and Sound that shows a mother daughter duo. They try to settle in a perfect and hi- tech city of US.

Finally, the last episode, Kill All Others shows a not so consumerist worker in a future consumed by video advertising. 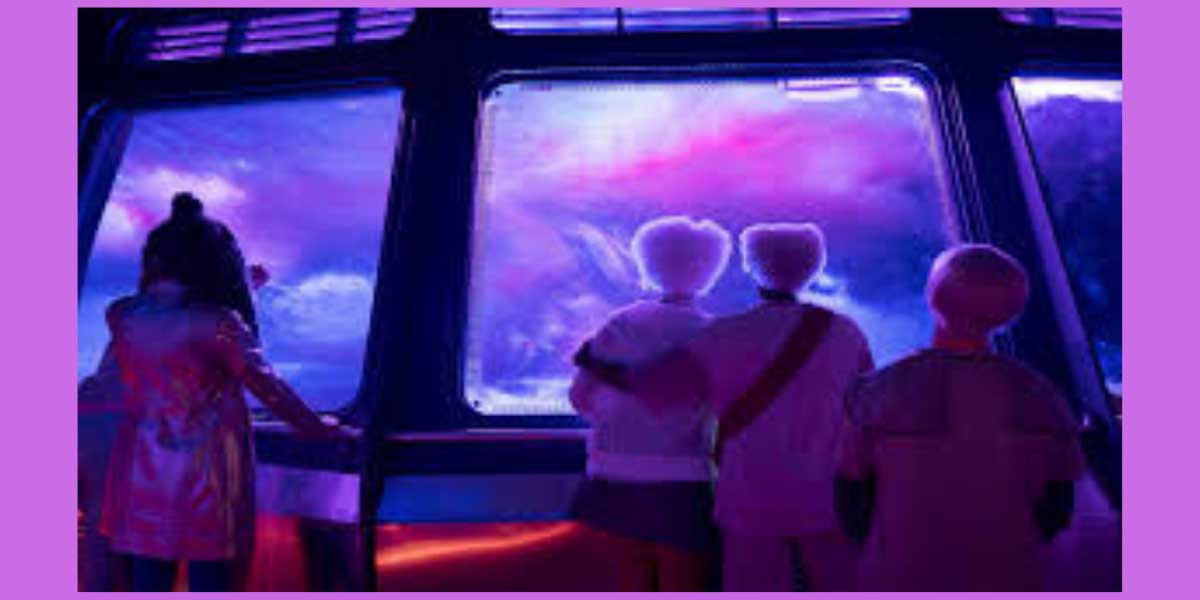 The 2nd Season of Electric Dreams is quite similar to Black Mirror series, criticized in the UK. Electric Dreams Season 2 is nothing else but an adaptation of existing literacy works. If the series renewed for the 2nd Season, then there is enough material to draw.

This is just because Philip K. Dick left 121 short stories that can make 12 10- episodes seasons.

These are the main characters of the series that are to be appreciated.

At present, there is no official announcement regarding the renewal or cancellation of Electric Dreams Season 2. After the premiere of the 1st Season, there is no news for the 2nd Season.

So, all the fans have to wait for any official word. Stay tuned with us…… I will update this as soon as I get the info………..

Is there any Trailer for the 2nd Season of Electric Dreams?

Electric Dreams Season 2 is one of the best science fiction anthology series which is based on the scientific acts. Right now, there is no official trailer or premiere date for the series. So, all the fans stay tuned with us for further updates…….

Why is Channel Zero Season 5 Cancelled?

When will Containment Season 2 premiere?