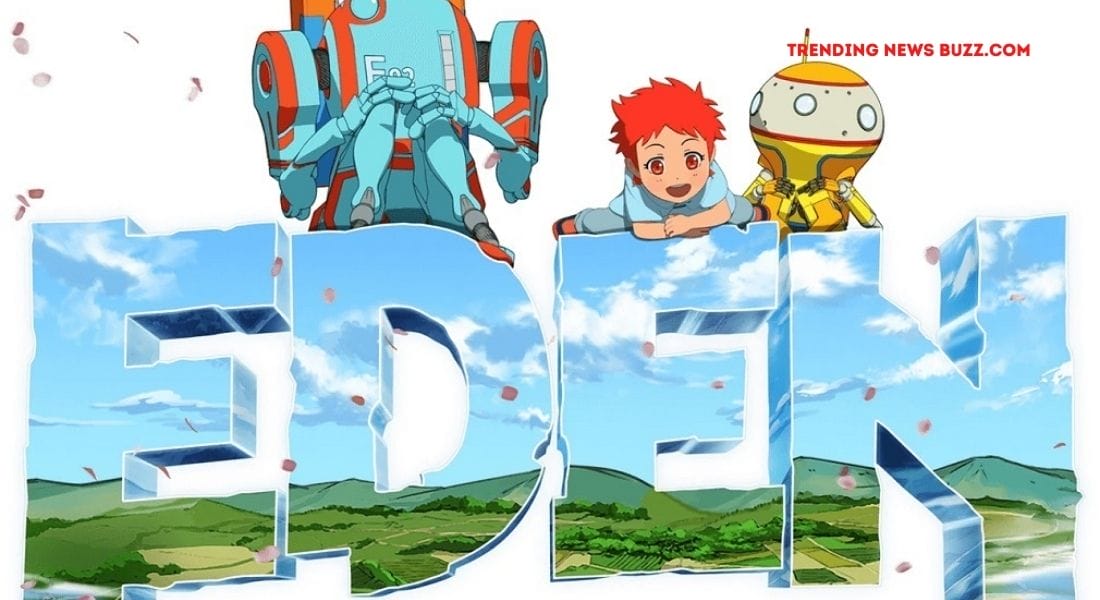 Initially announced to release during Fall 2020, EDEN Season 1 Netflix premiere is postponed to 2021. When Netflix announced the anime series in 2019, I was super excited.

However, little did I know, we would have to wait for 2 years. Before I move forward to its plot or trailer, I would share some basic information that’ll help you understand the upcoming anime series better.

EDEN is an upcoming Netflix Original Sci-Fi anime series. It’ll be directed by the famous director of the Full Metal Alchemist series, Yasuhiro Irie. Just like some other Netflix Original anime, EDEN is a completely original series by Justin Leach.

It isn’t inspired by any manga or light novel series. 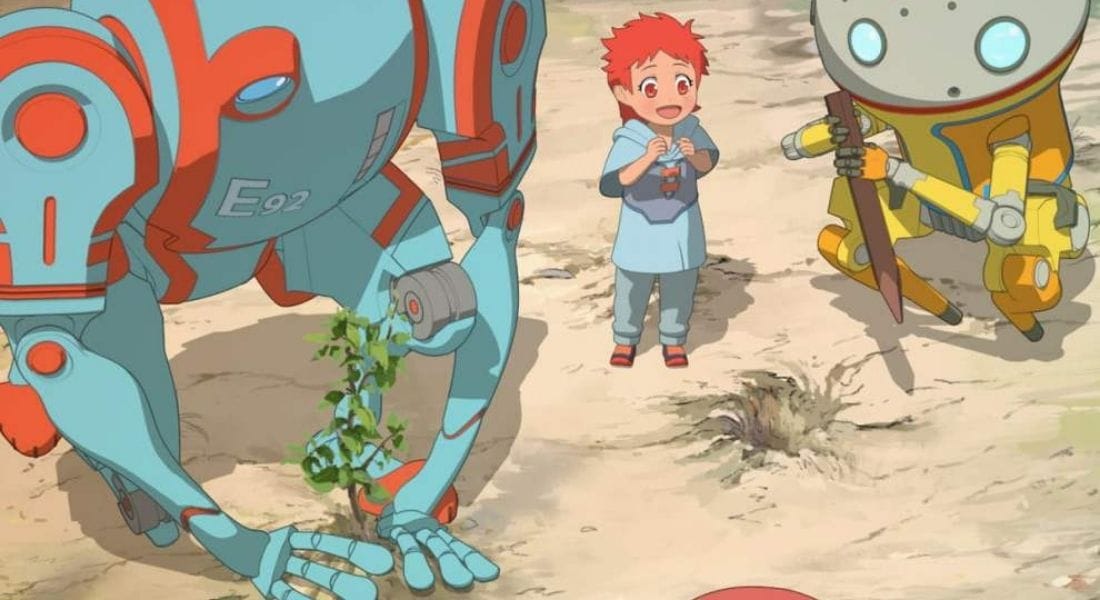 Read more: Will There Be A Season 5 Of Snowfall?

These are some major members of the Production Team:

As I said earlier, EDEN was scheduled to release sometime in the Fall of 2020. However, because of several circumstances, it got delayed to 2021.

And now, it’s expected to drop sometime in May 2021. However, it’s not confirmed but stay tuned with us to be the first to know the exact release of Netflix Original anime EDEN. 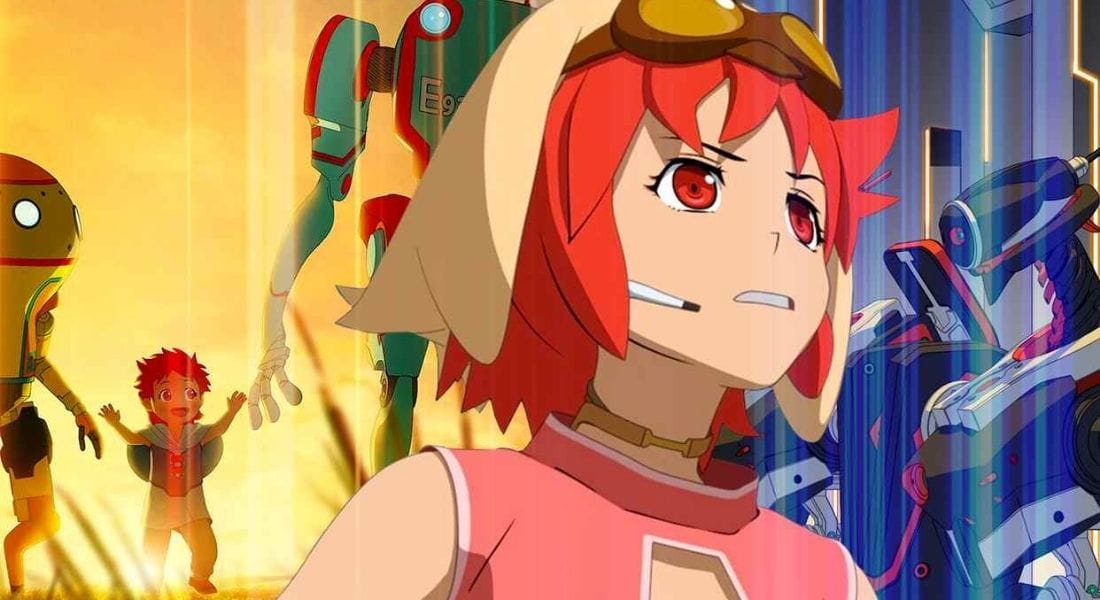 Read More: Is There A Season 7 To Downton Abbey?

On multiple occasions, Netflix has released anime in Japan before its release in the rest of the world. This mostly happens when a particular anime series is inspired by an existing manga or light novel series.

However, that’s not the case with EDEN. It’s a Netflix Original show. So, there’s no chance that it’ll release in Japan first.

EDEN is the story of a futuristic city Eden 3. It’s one year ahead in the future & has no human population. It’s a place where only robots inhabit.

Then one day outside of Eden, 2 farming robots find a human baby girl. After realizing that ancient myth, humans are real. They decide to raise the little girl in safe heaven, right outside of Eden.

Read More: When Is The Orphan 2 Premiering?

Here’s a teaser trailer of the EDEN anime series:

Is The EDEN Anime Series Based On Manga?

No, not at all. It’s a Netflix Original series that’s written by Justin Leach.

How Many Episodes Will There Be In EDEN Season 1?

EDEN season 1 is expected to arrive with four episodes of 25 minutes each.

Thanks to CGCG Studios & Qubic Pictures for bringing completely original anime like EDEN to life on popular video streaming site Netflix. Now, I hope EDEN Season 1 will release in May 2021 without any further delay.

That’s all for now. There’s quite some time left in the release of EDEN Season 1. So, in the meanwhile, you can watch the new anime Blood of Zeus that started streaming on October 27, 2020.

Read More: How Do You Get Themes On Xbox X Series?