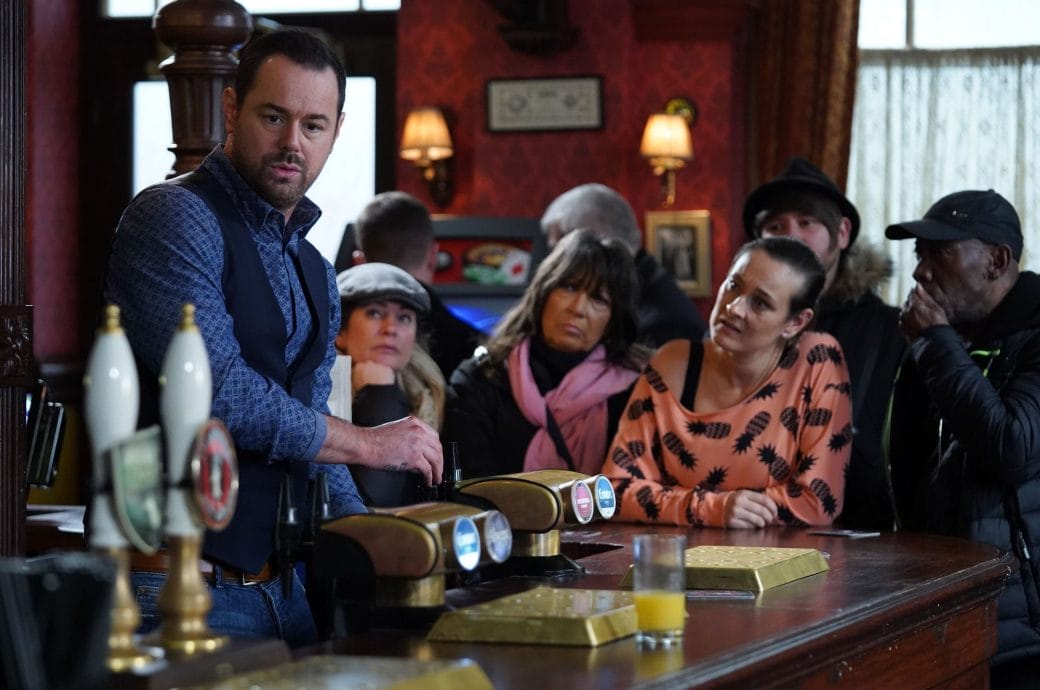 Eastenders fans should be super excited right now. There is an awesome new reveal surrounding it. With a new announcement, a brand new set for the show is revealed. And fans are excited. They cant keep calm.

So, the new Queen Vic has been revealed. With the creation of a new set, you will be able to enjoy the show in HD now. And that is enough to get many people swooning over it. Also, it is going to be made in Elstree Studios itself.

The new set is standing opposite to the old set of the show. The makers are excited. And they want everyone to enjoy this new view that they will be seeing.

Also, it will enable them to enjoy the show in HD, and what better can it get than that. So stay tuned to know more about it. 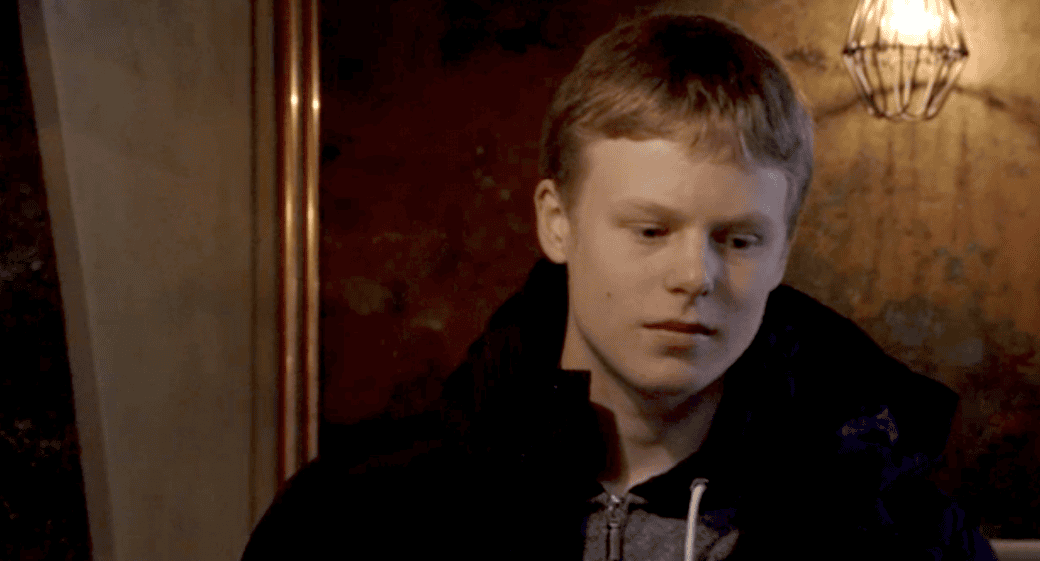 There have been new pictures put up by the makers for the sets. Now, these sets feature luxury flats and a railway line and tunnel. Additionally, the shot shared was an aerial shot. And what we saw was very beautiful.

Earlier, the makers at BBC had explained that the set of the show was not fine for the show to be shot. Initially, it was only supposed to support the show for 2 years. But it went on for a lot more. And that was where the problem started.

The show is giving good returns to the platform, so they cant afford to lose it. Keeping this in mind, they ensured that a new set is built. Additionally, we will see Front Lot ready by March 2021, and Back Lot of Walford Locations will be ready by May 2023.

What Else Do We Know?

With the new set, now they can shoot in HD. So the quality that we get will be exclusively beautiful. And the show will be a true reflection of the modern East End London. With that, the show will continue to make you all soon.

In its latest photograph, we see an aerial shot of the place. And it looks serene. It is everything that you are hoping for it to be.

Also, Queen Vic is ready to blow everyone’s heads off now. The location is beautiful. ANd it adequately describes what the makers want from it. 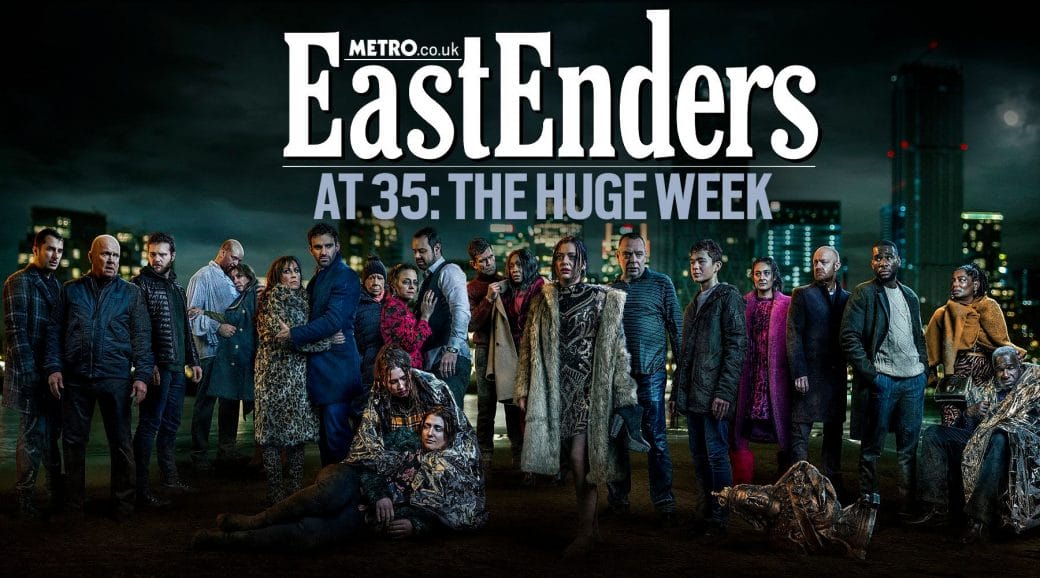 More About It (EastEnders)

BBC has tried to stand up for this project quite many times. It has said that the project is close to the firm for a long time now. And they are catering to whatever demands that it has. Also, they want to serve the best content to their public.

So they are building new sets to entice them. So the work is going on pretty fast. And the pace is helping everyone to make the most of it. So, with this, the show has continued to improve and be one of the greatest shows.

Pokémon GO: Update Is Changing How PokeCoin Is Earned