EA already canceled E3 earlier but this year it is scheduled to conduct an EA Play Live. The time and date the live event starts are on June 11 at 4 PM PDT and 7 PM EDT. Besides, it will start on June 12 at midnight BST. This year, the whole event will happen digitally. Previous EA Play events we’re a combination of in-person demo events, and stage shows.

The first time EA launched EA Play was in 2016. It came as adjacent for the E3 through which publishers could spread out. it became a help for companies to publish their own games. A number of companies already confirmed their own independent game launches this year. 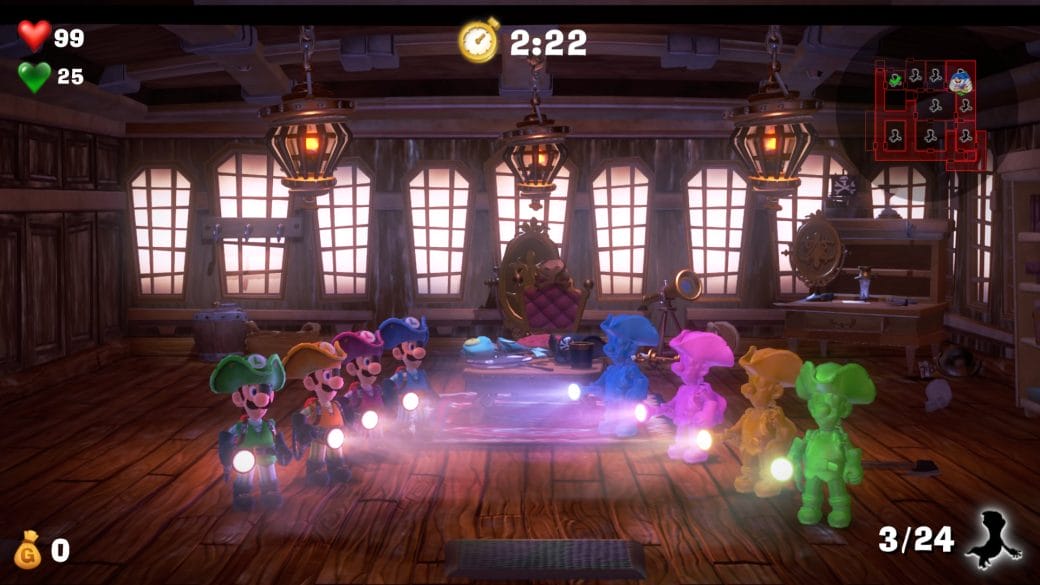 Also, Read Battlefield 5: Mc Arthur Are Aiming To Put Out The Last Major Content Update For The Game This Summer

Also, Read Sony: Sony Contributed Greatly Amid The COVID-19 Outbreak To The Global Fund Along With Free Game Offerings

It Will Be A Part Of Summer Game Fest

EA Play live is one among the group of events happened within Summer Game Fest. Summer Game Fest is a new seasonal meta-event. It is organized by Geoff Keighley from the Game Awards. After all, there are no confirmations made by EA about anything. Which kind of presentation will be it and what games will show up a are still to be known. EA Play live event will be one big broadcast instead of multi-day festivals like previous years.

FIFA 21 and Battlefield 6 are two games expected to be a part of the event. Moreover, many events scheduled this summer got changed by companies to online events. So, everything happening is not such a thing to get surprised. Because everything around the world is changing due to the COVID-19 outbreak. 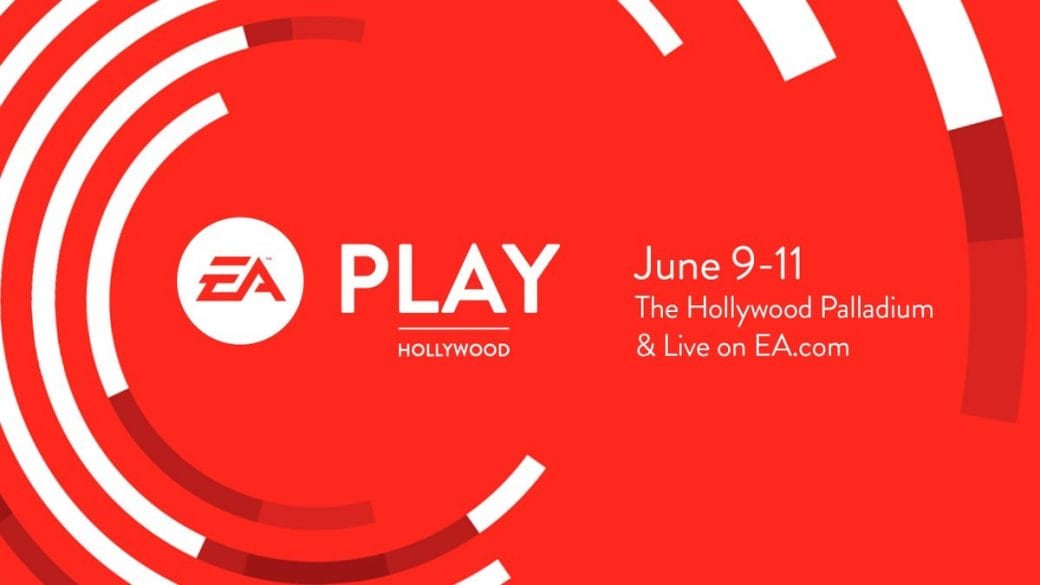 Also, Read. The Latest Alleged Leaks Regarding The Elder Scrolls 6 Has Been Proven False, Likely To The Disappointment Of Many Fans!