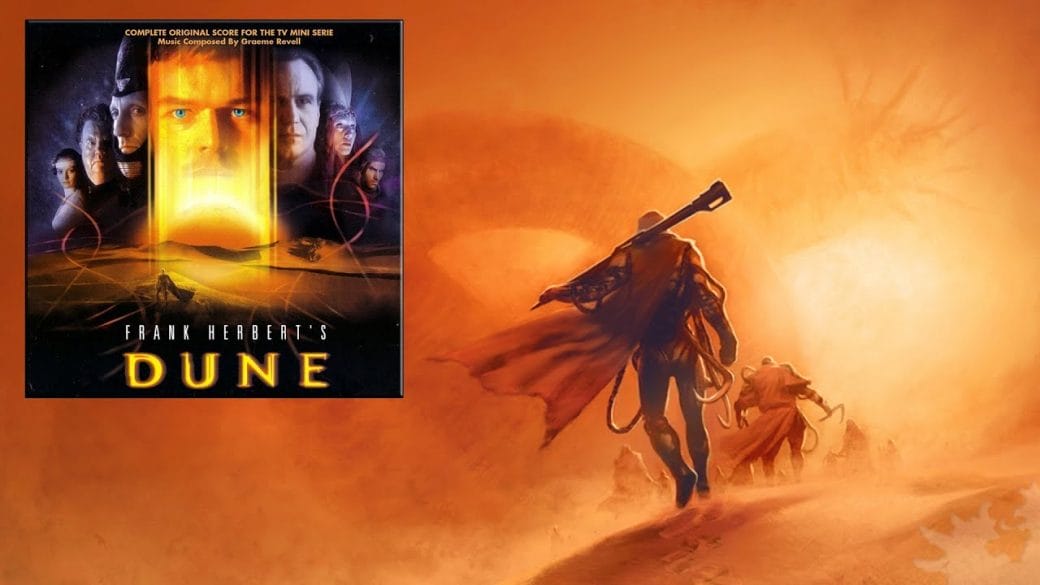 Denis Villeneuve’s upcoming adaptation of Frank Herbert’s “Dune” is one of the most exciting movies slated to come out in 2020. Many regard this Sci-Fi epic as one of the greatest examples of the genre’s potential for great storytelling.

A Glimpse At The Story 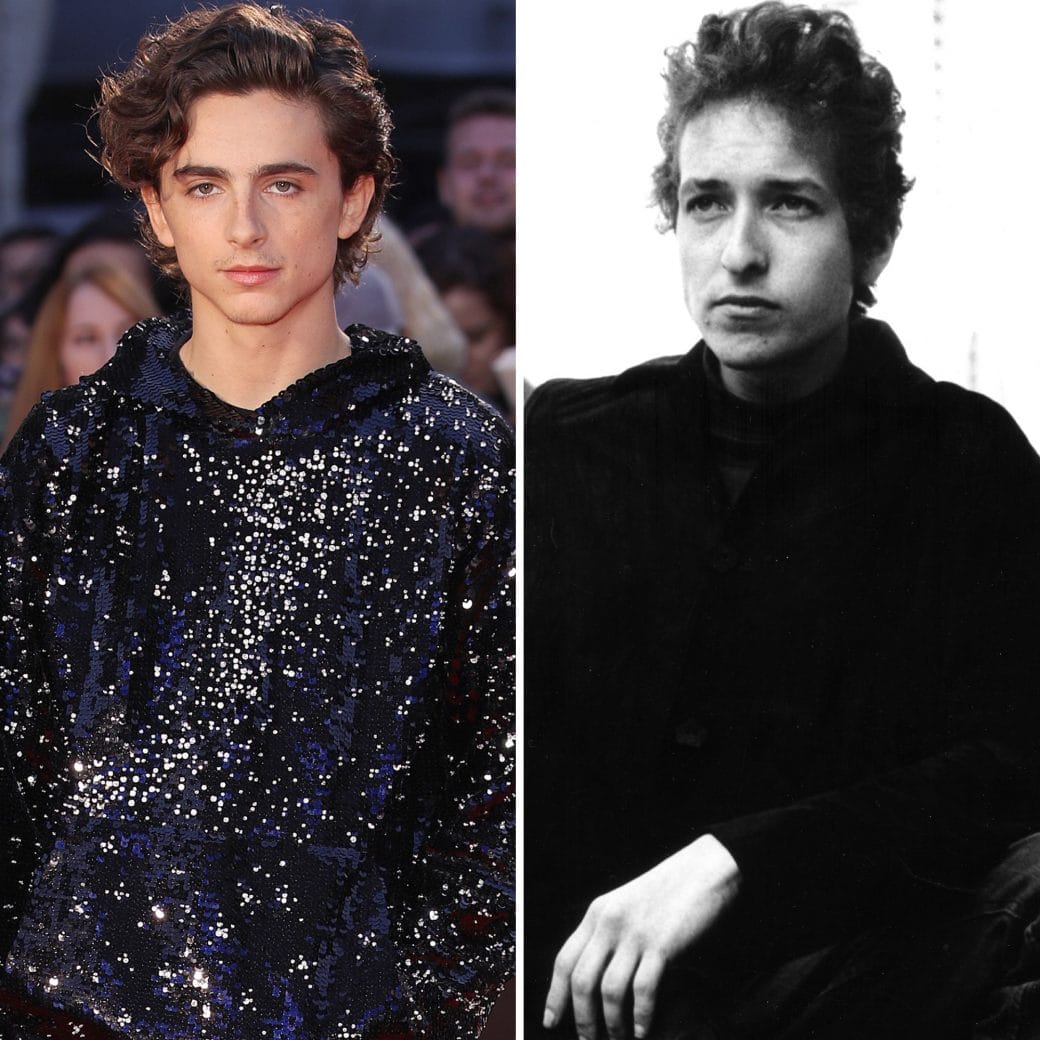 The book takes place on the desert planet of Arrakis. Arrakis is special due to it being the only source of “the spice”. This substance gives human beings superhuman thinking, increases the duration of their lives, even makes interstellar travel possible. There is one problem, however – The planet has deadly wildlife.

Specifically, giant sand-worms. Duke Leto Atreides is given stewardship of Arrakis, so he moves there with his family – Lady Jessica, his mistress, and son Paul, his heir. There is also a political conspiracy brewing, as Duke Atreides assuming this planet’s stewardship may have been facilitated by a rival family.

The movie is supposedly adapting the first half of the first book in this series. Fans of the book often cite its scope and scale as one of the reasons for it being unfilmable. It’s incredibly fitting, then, that someone like Denis Villeneuve would take the helm on this one. 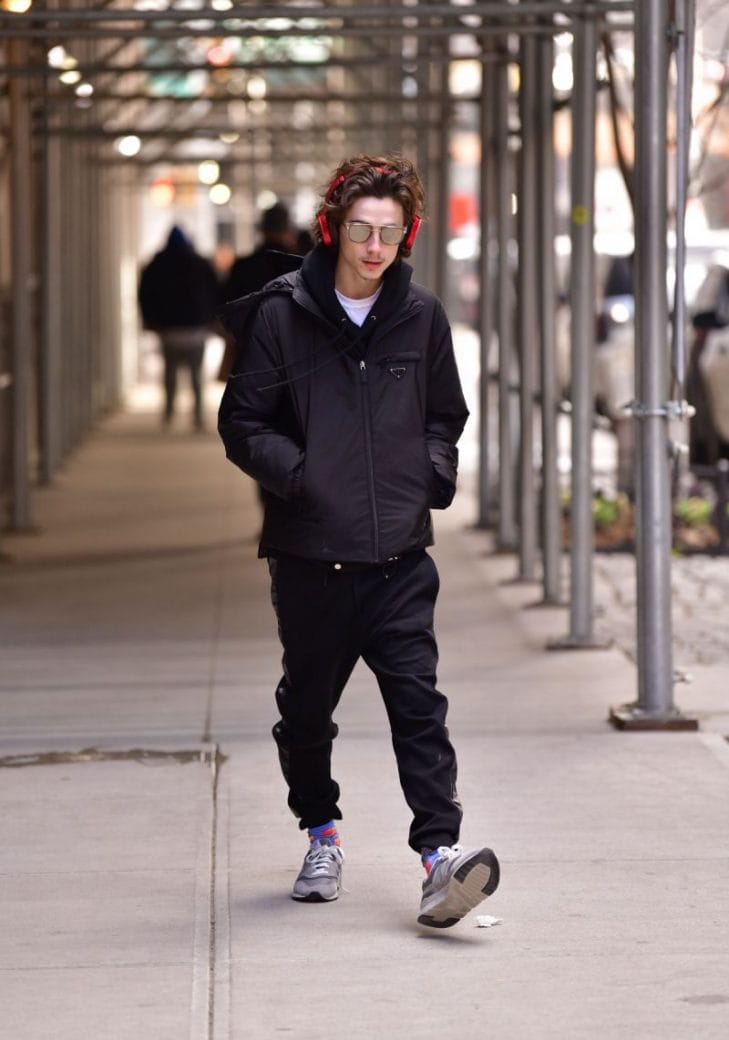 He’s coming into this movie off the backs of two magnificent Sci-Fi films already – 2016’s Arrival and 2018’s Blade Runner 2049. The former is an adaptation of Ted Chiang’s “Story Of Your Life”, while the latter is the sequel to the iconic 1982 film Blade Runner.

This is a guy who has cut his teeth on challenging, epic Sci-Fi stories already. This makes him the absolute perfect fit to take on the challenge of bringing Dune to the big screen.

This would only be Hollywood’s 2nd attempt at adapting this iconic piece of Sci-Fi literature. Alejandro Jodorowsky was the first to take a crack at it, all the way back in 1965. That movie fell apart before it he could complete it. This failure is the subject of a 2013 documentary titled “Jodorowsky’s Dune”.

The Hollywood Critics’ Association named Villeneuve as the “Filmmaker Of The Decade”. He will be hoping to go further than Jodorowsky could. Production on the film has already begun. 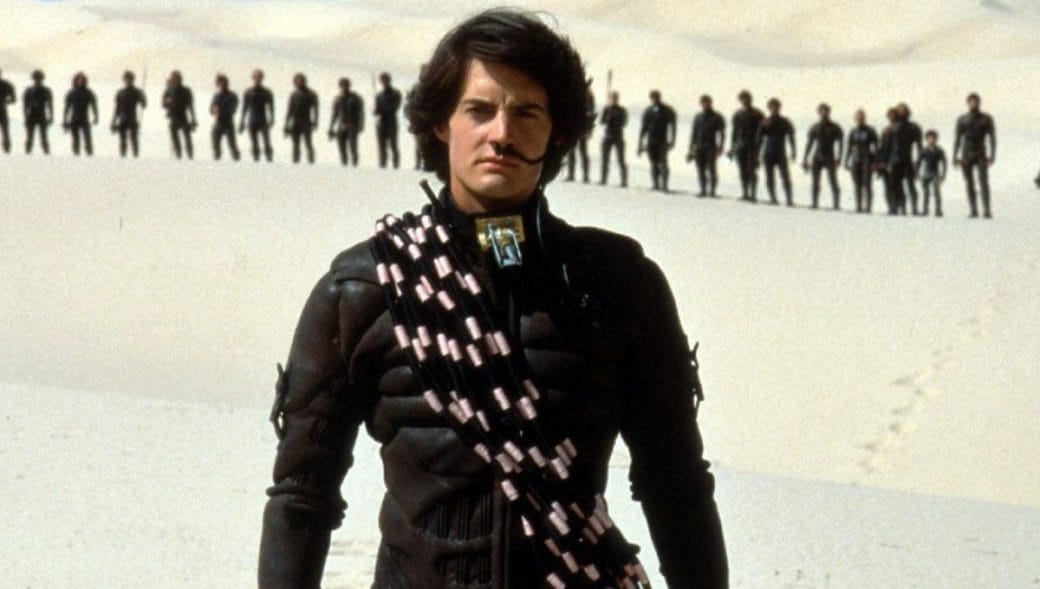 The cast of this movie may make his job easier. Timothee Chalamet, Dave Bautista, Oscar Isaac, Jason Momoa, Rebecca Ferguson, Zendaya, Stellan Skarsgard, Josh Brolin… It’s an embarrassment of riches. With such a fantastic cast to back him up, cinematographer Greg Fraiser and composer Hans Zimmer, the movie is shaping up to be something special.

Legendary Pictures has announced a December 18, 2020 release date for Dune.

Apple: You Can Get Into The Free Repair Program If You Own These Ipad Models

Pixel 4: Google May Be Close To Fixing Its Face Unlock Setting