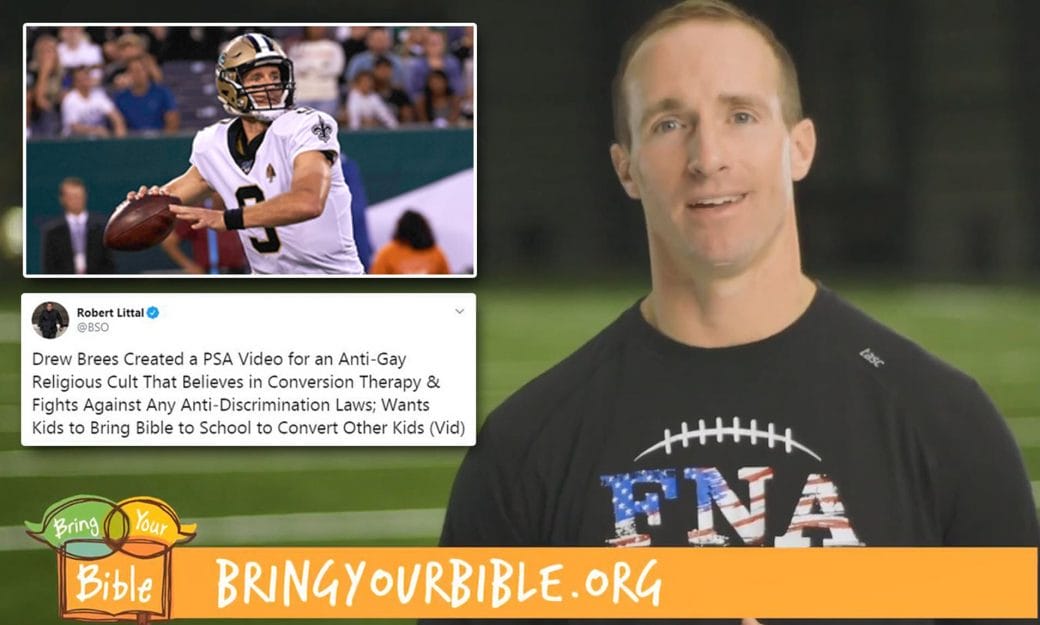 Drew Brees: Covid And Self-quarantined Helps Him Bond With His Kids

COVID-19 pandemic is having a great impact on people’s life. Millions of public are stuck at home due to quarantine and home-isolation. It has both good and bad effects. One of the good effects is people are having to pass more time with their families just like Drew Brees. Self-quarantining helps him in strengthening his bond with his kids.

Who Is Drew Brees?

Before we go further, we need to know about this person. It is not a quite familiar name to all though. Well, Andrew Christopher Brees is an American football quarterback for New Orleans Saints. He bore on 15th January 1979 in Dallas, Texas. Drew finished his schooling from Westlake in Austin and went to Purdue University. Drew Brees started his career from college football at the university.

San Diego Chargers chose Drew in the second round of 2001 NFL Draft. He joined New Orleans Saints in 2006 as a free agent which was of his career turning points. Drew led the Saints in Super Bowl and Super Bowl XLIV for the first-time and achieves the victory. He also holds so many record-breaking Awards in his career. It will lead to him to Hall Of Fame very soon.

Drew has three boys- Callen, Bowen, Baylen, and a daughter Rylen. He and his wife Brittany are spending time with their children as they self-quarantined themselves.

As they are in self-quarantine, Drew keeps his schedule busy with various activities like Basketball, boxing, Gardening, etc. He is teaching his children about hand-eye coordination as he is a professional quarterback. They are also working on self-sufficiency. We came to know about it because Drew and Rylen shared some photos of their little garden. This quarterback even trains his children basketball and boxing skill which is impressive. 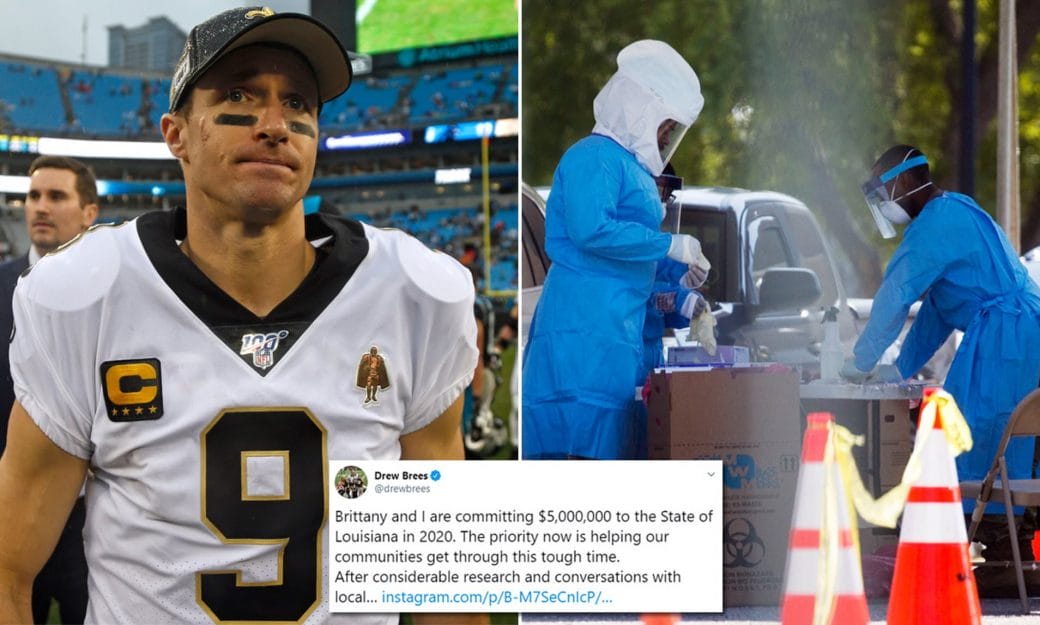 But the children cannot spend all the time outside. That’s why occasionally He shows the children some classic cinemas and engages them into brain games. However, all this is thing is motivating to others.

Go Through – Amazon: These Kids Shows On Prime Video Can Now Be Stream For Free