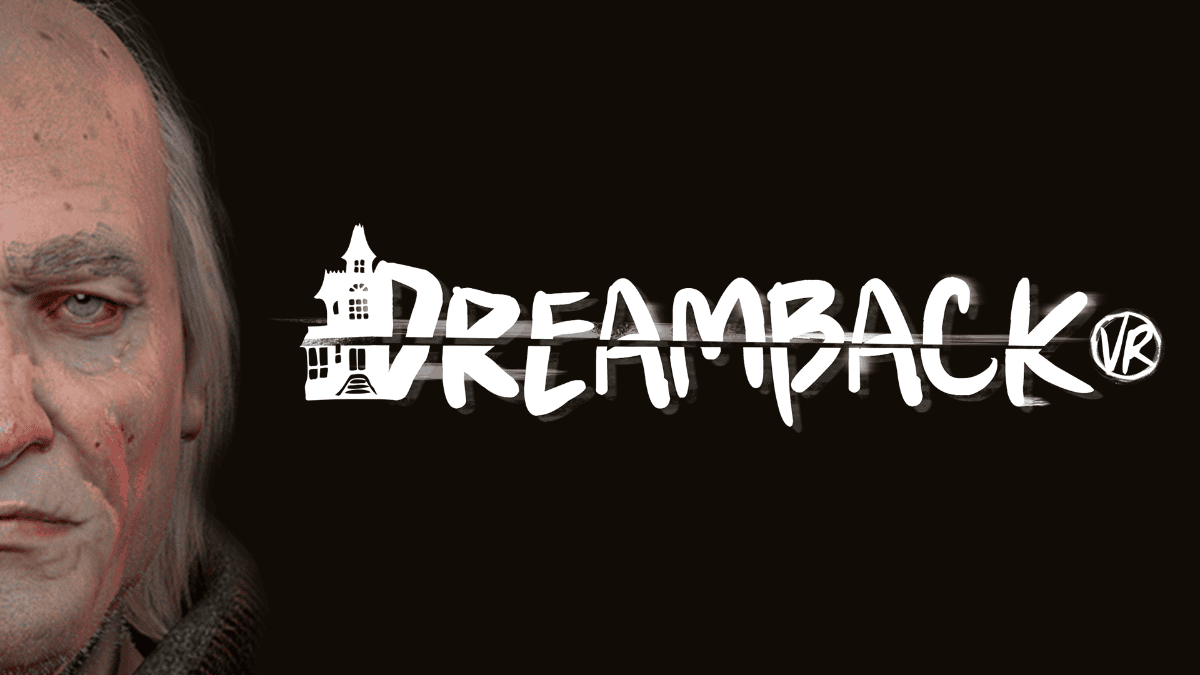 Virtual reality games like Half-Life: Alyx was increasingly common over the last few years. Besides, they became popular and achieved tremendous sales on gaming platforms like steam. Whenever it comes to this kind of highly engaging gaming platform. Horror is a strong subject to use. A game development studio is now working on such a VR environment announced. It is the title named DreamBack VR.

DreamBack will also be a game like Amnesia: The Dark Descent which is a wandering psychological horror game. The game back story follows an electrician. He had a terrifying experience in Rickfford Mansion, which is an abandoned Victorian building. After all, the character of the electrician is trying to get rid of the fear caused by the incident. It expected to release in Steam by the second quarter of 2020. 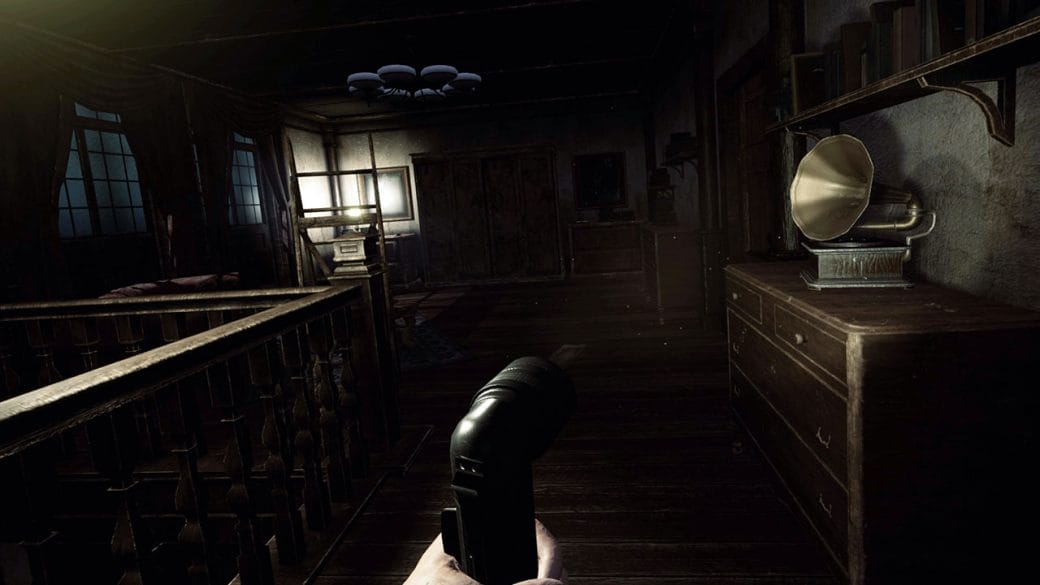 Also, Read   Nintendo: Nintendo Confirms Some 160,000 Accounts May Have Been Hacked

The Game is Playable Sitting or Standing

According to the wishlist page available on the Steam, It is a game without action-oriented sections or combat. instead, it will be entirely about environmental puzzles and observations. DreamBack VR game will support HTC Vive, Oculus Rift, Valve Index, and Windows Mixed Reality Headsets.

A mature content warning listed because the game contains a realistic representation of fictional history. That will include paranormal activities, mental disorders, and deaths. And these are highly sensitive for even the biggest horror movie fan when it comes to a more realistic feel. 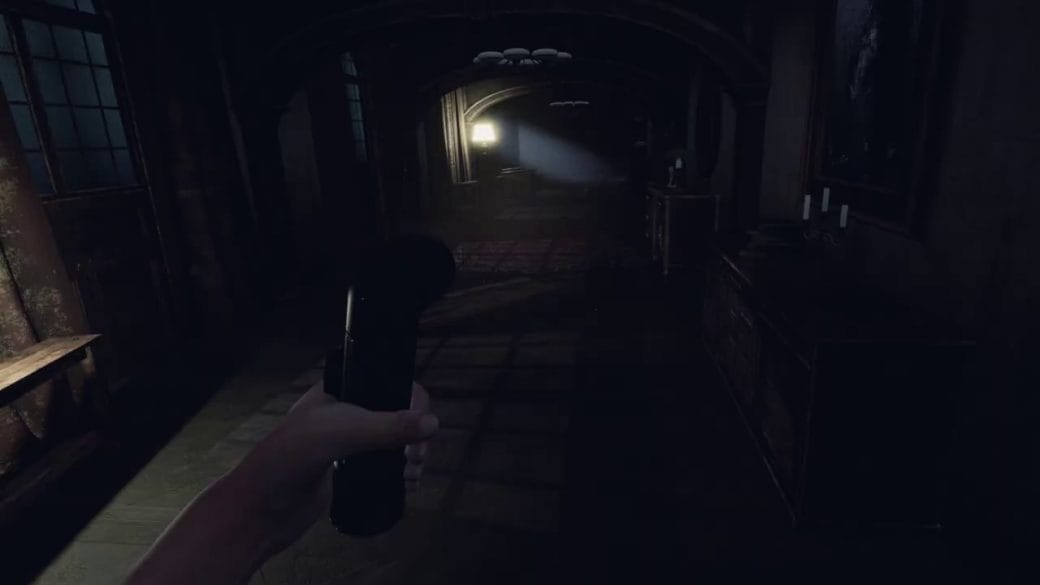 Similarly, a first-person horror game also announced. The Welsh folklore based title called Maid of Sker which is also announced for multiple platforms.

Honor: Honor 9A, 9C and 9S Launched with Android 10; What are the Prices? Specs?