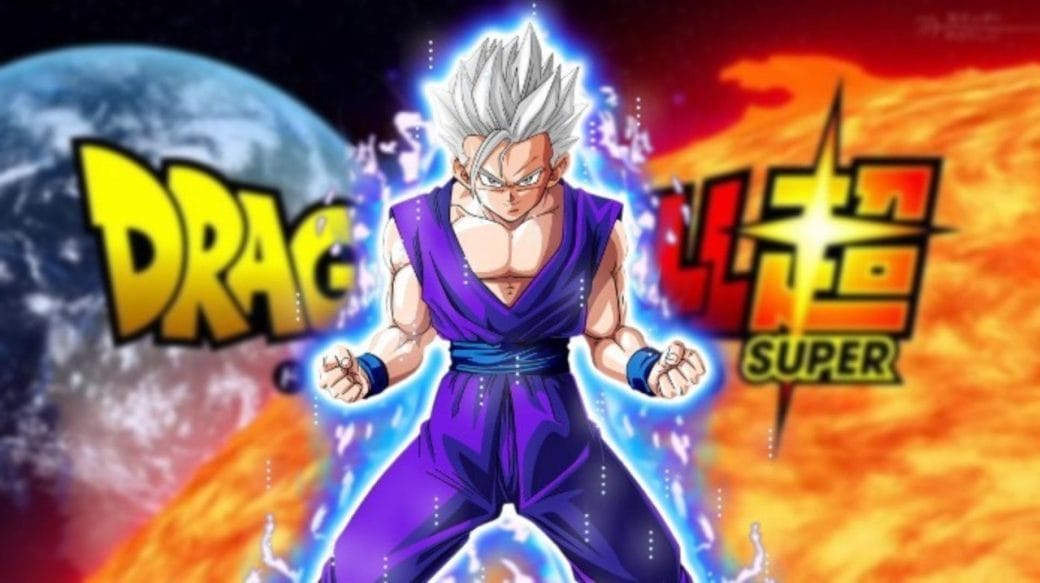 Dragon Ball Z: What Exactly Will The Kakarot’s Time Machine Let You Do

The wait for the time machine is over. Dragon Ball Z has finally announced a launch of Time Machine in its patch release scheduled for a March release. Bandai Namco, the developer of the game, has announced the release along with other bug updates and fixes in the game that will be visible in the latest 1.05 content patch.

What Will The Time-Machine Do?

Time-machine has been one of the much-awaited features in Dragon Ball Z and now that it’s hitting the grounds, fans can’t keep calm. Using the time machine, you can easily go back to the quests and boss battles that you’ve played already. Also, you get a chance to play the side quests that you might have missed due to the main quests during that time.

While going through the main plot, you can miss some of the side quests that would be crucial in getting a lot of amenities. To ensure that you can get access to that, you can now go to those side quests and win them.

The content patch will be very substantial in maintaining the course of the future game. So, it will have a lot of new features and fixes for the hit RPG action game. This will eradicate all the bugs that have been affecting the smoothness of the game ‘Dragon Ball Z: Kakarot’ since its launch. 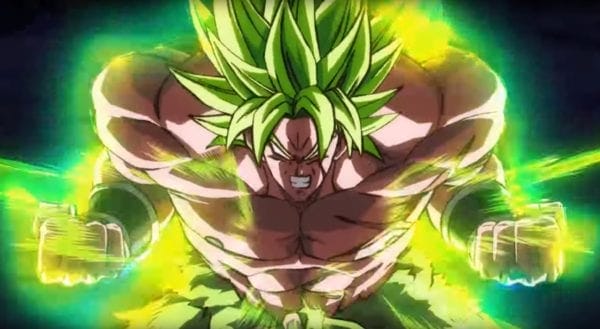 Some players have felt a glitch that causes them to stay stuck on the Android Saga- Episode 10 chapter of the main story mode. This includes an application error that players have reported in the Capsule Corp’s Training Room. Bandai Namco’s website has announced the Time machine update along with other such advantages.

People have been waiting for this update for long. This update has raised a wave of happiness amongst the players. Its benefits are enjoyed by a lot of players and they are very excited about being able to replay their past sequences. This update match is available now. So, players can look forward to some other such announcements as well. Dragon Ball Z is one of the most captive and influencing Japanese franchises.