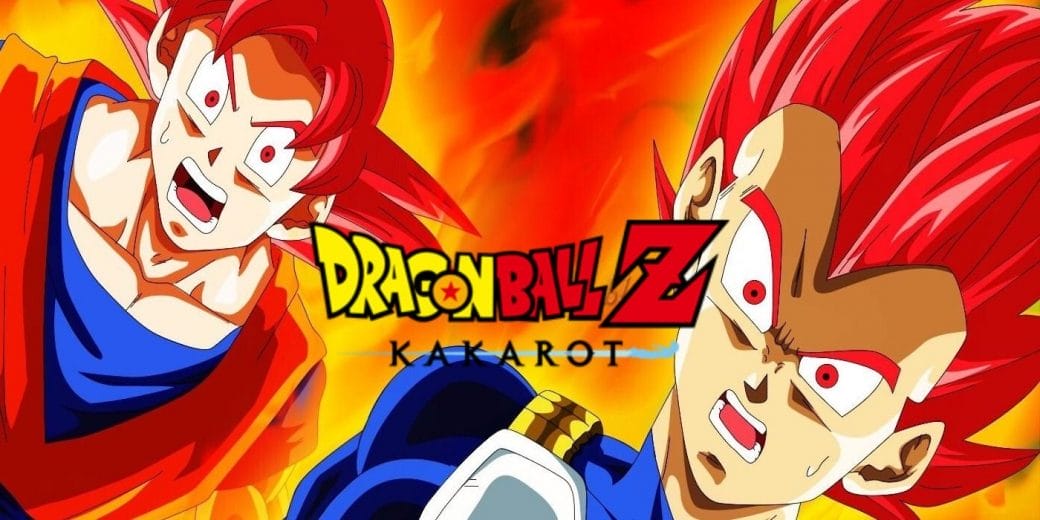 Dragon Ball Z: Kakarot is the most famous manga series among all. When it came to the market as a video game, it achieved massive success in the gaming world. The developing house kept the game updated from time to time. But last time it was different. They left fans hanging in the cliff about the game’s super DLC and what it will look like in the future.

Go Through – James Cordon On The Cats Movie, Terrible Ratings

It is the most famous manga series-adaptation game. But still, in case anyone doesn’t know, it is a Japanese action role-playing game. CyberConnect2 developed it while Bandai Namco Entertainment published the game.

This game has a semi-open world environment. It is a part of the Dragon Ball franchise. Dragon Ball Z: Kakarot released on 16th January 2020. Players can play the game only as a single player. It is available on Microsoft Windows, PlayStation 4, Xbox One, and PC.

Everything About The Game’s DLC

Bandai Namco recently revealed a season pass with a new story arc for it. Unfortunately, they didn’t share much information about it. But they did confirm that it will have more incredible battles cause Goku and Vegeta’s training with Super Saiyan God Whis. So, it seems that the DLC will follow its previous path. There is also a possibility of a combination of two Dragon Ball Z story.

Whenever there is something new about games, it always gets leaked. And we should thank those sources because they help us assuming what will be the official announcement.

As for DBZ: Kakarot DLC, it is time to see what will happen with Super Saiyan God. Although Bandai Namco keeps these new details hiding, but there will be a super release in 2020 for sure. However, we are hoping that they will drop some important information very soon to keep fans sourly attached to the game.