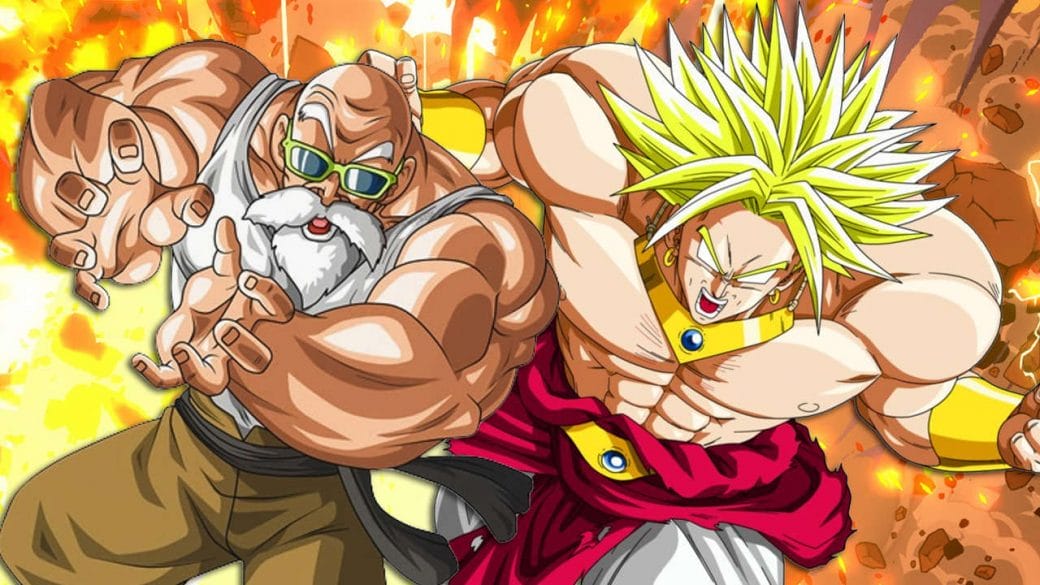 To everyone who was waiting for the first DLC of Dragon Ball Z-you’re going to be bless very VERY soon.

It will include a few chapters from Dragon Ball super, by the way. A brand new Power Awakens had already been releasE on the 28th of April which will allow Goku and Vegeta to conduce Super Saiyan God transformations!

This will have Beerus on combat, trying to proclaim his new avatar. He will be a level 250 opponent.

He will be extremely tough, mind you. It’s just not me saying, nu-uh, the producer of this game, Hara Ryousuke, was quoted saying how strong Beerus is and that his rating for the battle ranges to a meagre 1 out of 10. *grins*

Being a level 250 automatically means he’d be the toughest amongst everyone in this game.

This DLC is named “A New Power Awakens-Part 1” and is available through the very game’s season pass.

For all those who don’t want to get the pass for some reason, can diligently wait for part 2’s release, which will come up some time by end 2020 or early 2021 at max.

I mean, although its release date hasn’t been announced yet, it doesn’t pretty much affect the buyers for they could buy both parts together in a bundle.

Fans are nonetheless waiting for an adaptation of the Tournament of Power which is yet to drop in Dragon Ball FighterZ.

“A New Awakening Power” has given fans hopes to deduce and assume. What they’ve come up with, is pretty interesting, a read.

Some say that the incidents that took place because of Goku’s first confrontation and Vegeta along with Beerus constitute the first of the charter of Dragon Ball Super.

This leads them to deduce that the next DLC will include Super scenes. And it might just be it!

As I mentioned, the release date of Story Arc DLC is yet to be announced, but we are sure(*ahem*, somehow) that it will come up later this year.

Until then, stay home, stay safe. This too shall pass, kids!