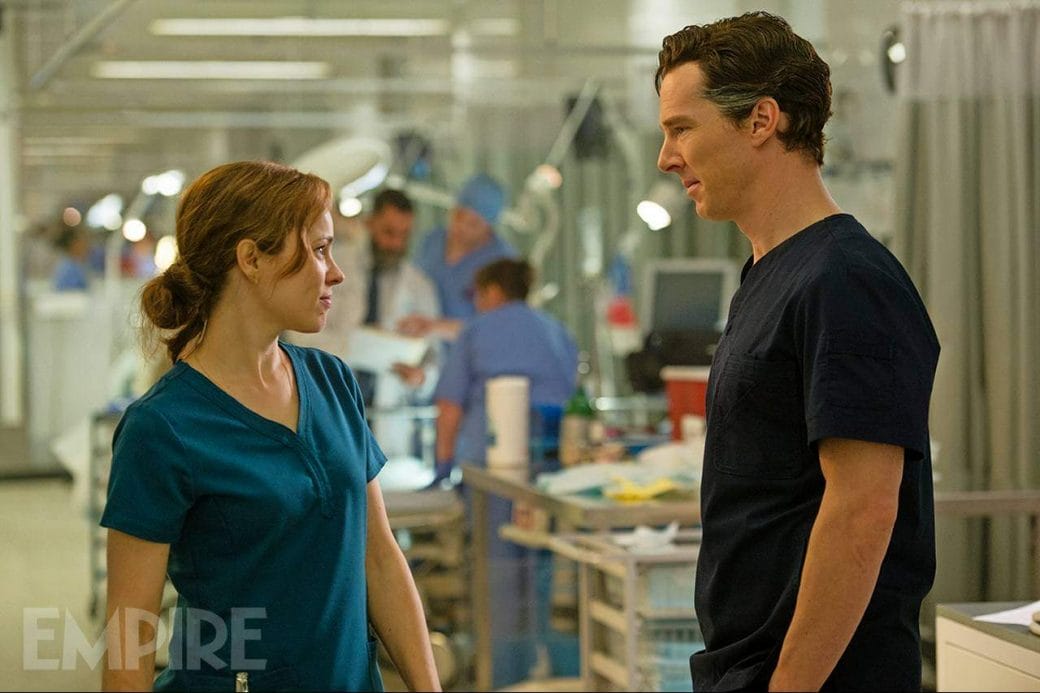 Are you up for some more in depth magic? If yes, then hang on till May 7, 2021. Directed by Sam Raimi, who will be replacing Scott Derrickson, Dr.Strange And The Multiverse Of Madness is a part of the phase four of MCU and will be a sequel to its 2016 installment “Dr.Strange” and Avengers: Endgame and a crossover sequel to WandaVision and Loki. 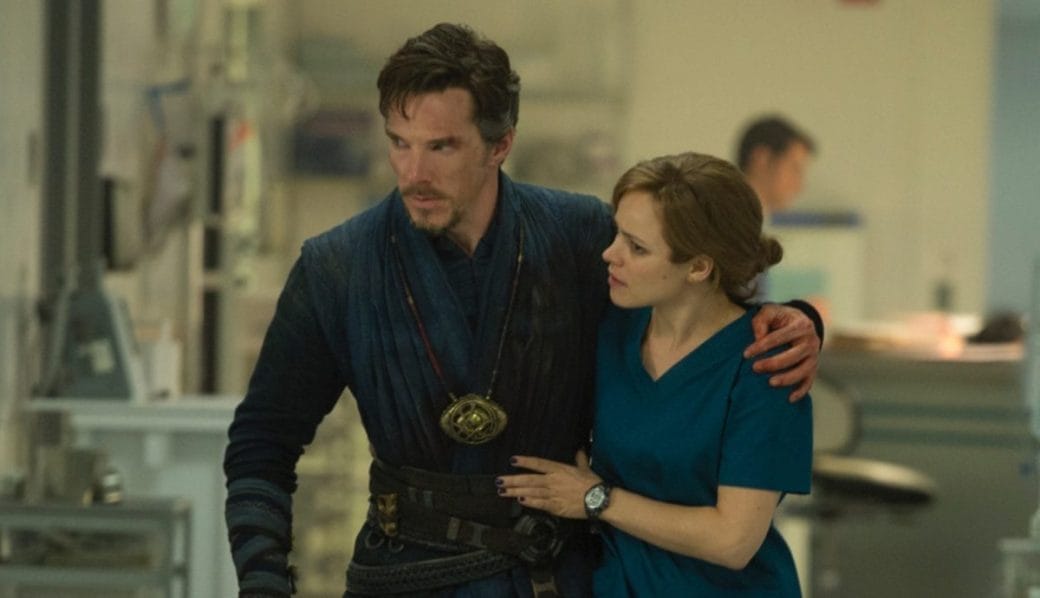 The movie will star Benedict Cumberbatch as Dr.Strange, Elizabeth Olsen as Wanda Maximoff, Benedict Wong as Wong and Chiwetel Ejiofor as Karl Mondo. Ok, so do you think we’re missing someone here? Yes, the doctor’s friend, confidante and partner Dr. Christine Palmer/ Night Nurse is missing.

There has been no official confirmation regarding dropping off Night Nurse but news is there, that she will not be probably seen in the second installment of the wizardry franchise.

Loki: Will It Tie Into The Multiverse? Air Date, Cast And Plot

WandaVision: The Show Wraps Up Production For Season One, Celebratory Photo Shared

Why Is She Not Returning?(Dr.Strange)

We saw Palmer in the (2016) that she worked alongside Dr.Strange at a New York hospital. She played a role of keeping him more grounded to his roots, to live a normal life after he took up wizardry.

She reminded him of the fact that he’s a doctor who gives life and that his magic and wizardry came second. Though in the comics it’s seen she takes up the role of her alter ego, the Night Nurse but she doesn’t wear that mantle in the film.

It’s sad to know that Dr.Strange will be a friend less in his upcoming movie but it doesn’t come out as a big surprise.

He will lean on to more powerful magical abilities this time and the fact that she reminds him of his older life as a surgeon in New York actually do not go with his storyline. So, probably this was the reason she was scrubbed off from the Multiverse.

MCU phase four, which kicks off with Black Widow this spring. This year, audiences will also see “The Eternals”, an impressive venture for Marvel whose story will span 7,000 years.

The Falcon and the Winter Soldier will also debut later this year. WandaVision takes off this winter. But with the recent outbreak of the deadly Coronavirus, release dates have been postponed.

Doctor Strange and the Multiverse of MadnessMCU Superhero movieRachel McAdams scrubbed off from the upcoming movie?

Coronavirus : How Streaming Platforms Will Benefit Amid Quarantined