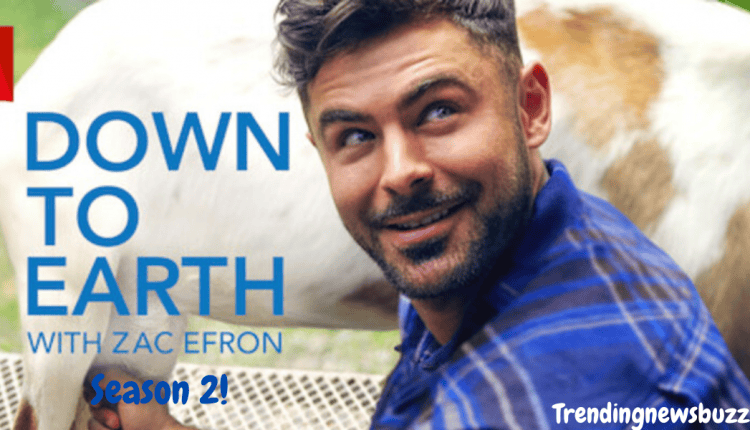 Down To Earth is the Travelling Series and experiencing new things with Zac Efron!

Wanted to see the new season of Down to Earth with high School musical star Zac Efron in a new way and traveling in Australia in different locations?

Down to Earth is a series which is hosted by Zac Efron and he shows his journey while traveling to different countries by eating different street foods, roaming here and there and giving information on how to survive in other locations along with providing balancing tips.

Zac Efron travels with his crew team which includes wellness expert Darin Olien and other members and they also give healthy suggestions to live a good and healthy life.

During the journey Zac Efron will come to learn many educational things, knowing different cultures, tasting local food and other things during his journey.

Zac Efron is not only the star of High School musical but also set a good way to explore different locations and tells about his journey and also entertain the show audience by his journey. 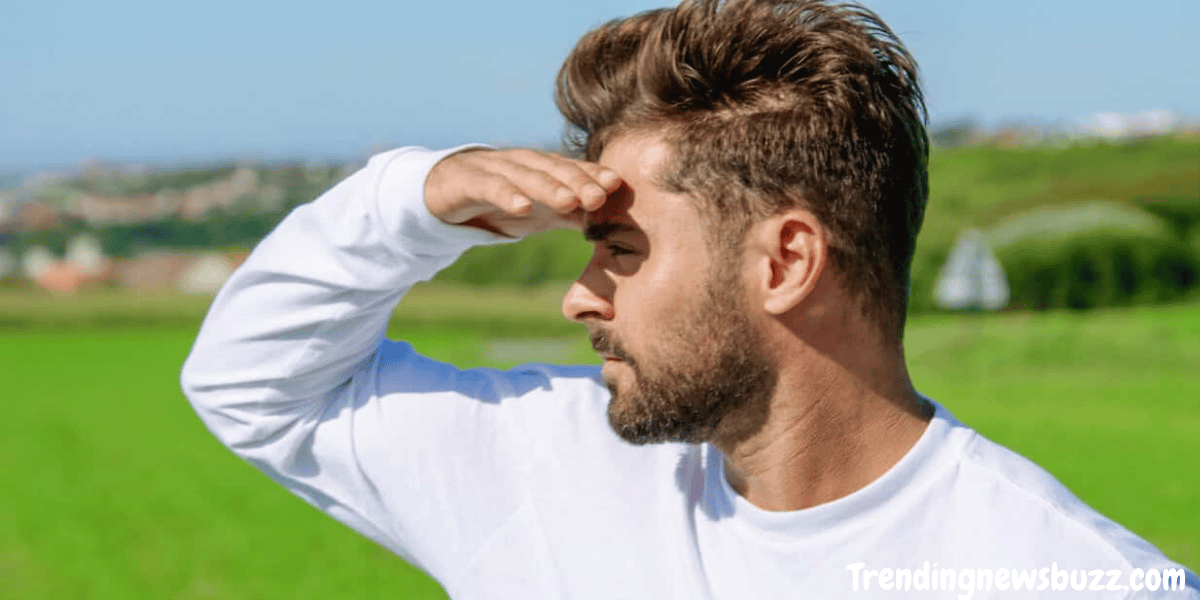 Now Will the hit travelling season 2 renewed or cancelled? The good news is that Zac Efron season 2 is renewed back in 2021 after dropping its first season in July 2020 on Netflix.

The acting skills of the actor is amazing that the show has entered the top list of UK’s Netflix.

Zac Elfron is more than a star and gives his best to show his journey through Down to Earth Season 1 and now season 2 is in the production.

Let’s move further to know about Efron’s Down to Earth Season 2? When will it come?

As you all know that new season of Down To Earth is renewed and set to come in 2022.

Here we go- Down to Earth season 2! @netflix pic.twitter.com/OQlReZjFdq

Above you can also see that the actor announced this great news for its upcoming season 2.

Will Zac Efron travel to different countries or locations in season 2 of Down To Earth? 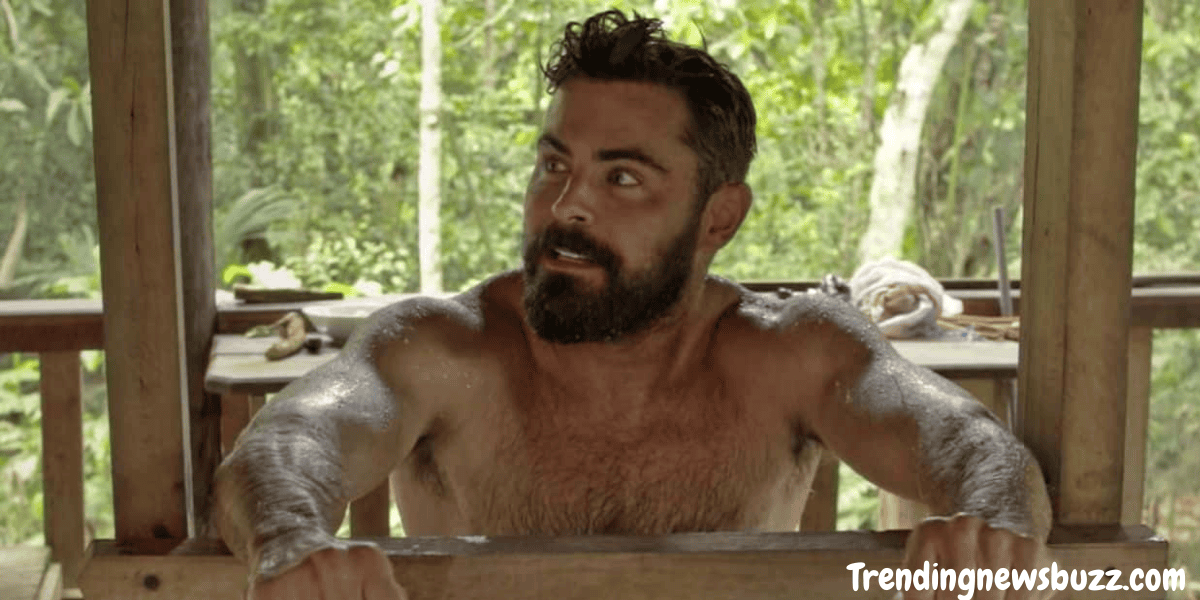 The answer is no because due to covid-19 which affects the whole world and now again increasing at a great pace so travel to other countries are stopped at this movement due to lockdowns and travel restriction but he can visit different locations in Australia according to Deadline news.

It means in the second season you will get to see different places in Australia due to the Coronavirus pandemic.

“In this new season, actor Zac Efron travels around Australia with wellness expert Darin Olien in search of healthy, sustainable ways to live. The hosts bring viewers to beautiful locales where they seek out sustainable practices in a way that is both educational and enlightening, embracing local food, culture and customs throughout their journey.”

Down to Earth Season 2: Release Date 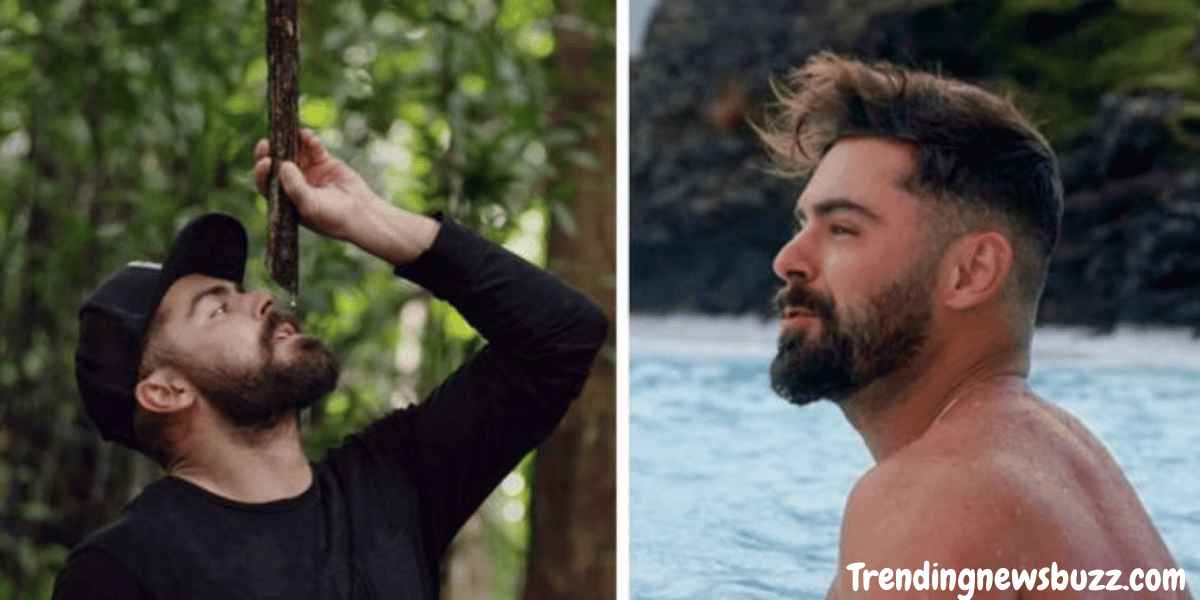 No official news is announced for the release date of its season 2 while its first season came on July 10, 2020.

In the first season Zac Travels around the world mainly France, Puerto Rico, London, Iceland, Costa Rica, Peru, and Sardinia with his team and mainly with Darin Olien who is the health expert.

Along with traveling you will experience how beautiful nature is with greenery and how to live a healthy life.

There is enough time for the release date of Down to Earth Season 2 till then watch its first season which is still available on Netflix which has 8 episodes in it.

Is There Any Trailer For The Down To Earth Season 2?

At this moment there is no official trailer or teaser for Down to Earth Season 2 but you can enjoy its season 1 trailer which is given below as the new season is in production.

Down to Earth is an Amazing series to watch and you can see its season 1 on Netflix, Amazon Prime Video, Apple Tv, Youtube and Google Play Music. The documentary received 8 out of 10 ratings on IMDB while it earned 71% on Rotten Tomatoes.

Stay Connected with us on Trendingnewsbuzz.com to read and bookmark the latest and your favourite series.

Whose Line Is It Anyway Season 18: Know Everything About This Show!